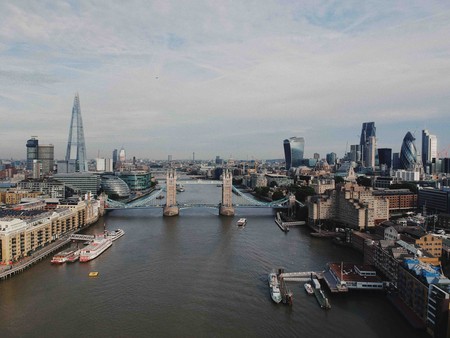 In a blow to the $68bn ride-hailing company, TfL has declined to renew Uber’s license to operate in London.

Uber is the world’s largest taxi-hailing app and currently has more than 40,000 drivers in London. According to the company, some 3.5 million Londoners use the app. 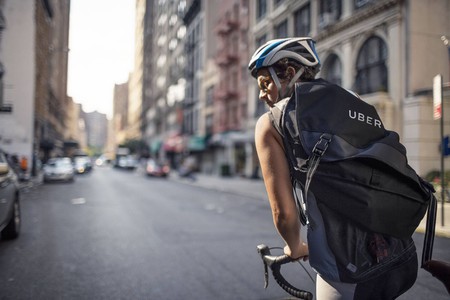 In a statement, TfL said that Uber was “not fit and proper” to operate in the city. Mayor of London Sadiq Khan added: “I fully support TfL’s decision—it would be wrong if TfL continued to license Uber if there is any way that this could pose a threat to Londoners’ safety and security.”

Following the announcement, Uber responded with the following statement: “Transport for London and the Mayor have caved in to a small number of people who want to restrict consumer choice… We intend to immediately challenge this in the courts.”

Uber has 21 days to appeal the decision, and will be allowed to continue to operate during the legal process.

You may also be interested in: Uber Officially Driven Out of Finland, Here’s Why