Moments To Cherish From Wimbledon Past 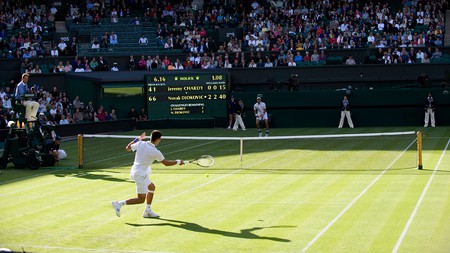 When the news of Covid-19 broke, sporting fixtures were among the first events to be postponed or cancelled in the UK. Wimbledon, which was due to run from 29 June until July 12, was sadly one of those. But don’t despair – in lieu of the tournament, we’re inviting you to relive some of the most memorable championship moments over the years.

This winning dessert combo started life under Henry VIII in 1509, and when a tennis tournament called Wimbledon was launched in 1877 in the middle of strawberry season, it seemed only fitting to serve the 200 people there what had by now become a great British classic. These days, half a million people attend the fortnight-long event, working through roughly 27 tonnes of strawberries and 7,000 litres (1,540 gallons) of cream. We’ll leave you to do the maths. 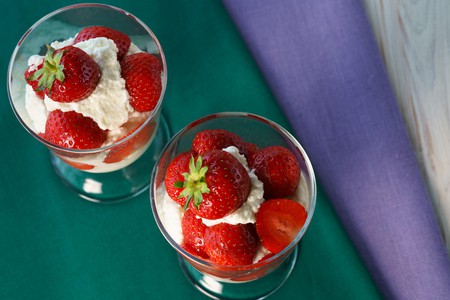 Celeb spotting is almost as good as the matches themselves, right? While there’s no official dress code, anyone who’s anyone shows their face here, sporting their best looks. Senior royals, including the Duke and Duchess of Cambridge, are regulars, as are music royalty Beyoncé and Jay-Z. It’s also a chance to see who’s courting whom (pun intended). 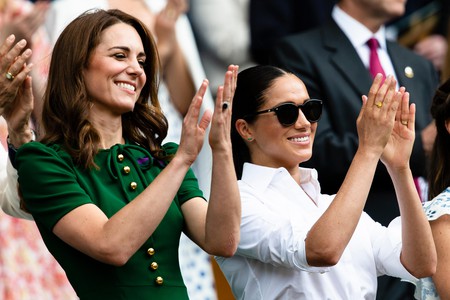 Hanging out on Murray Mount

Sir Andrew Murray OBE, or Andy Murray as we know him on court, is arguably Britain’s best ever tennis player. Naturally, it’s only right that the site within the ground, populated by thousands of tennis fans who don’t have Centre, No 1 or No 2 court tickets, should be named after him. Adjacent to Centre Court, this grassy knoll used to be known as Henman Hill after Murray’s predecessor in the Brit tennis stakes, Tim Henman OBE; the hill in question is actually called Aorangi Terrace. 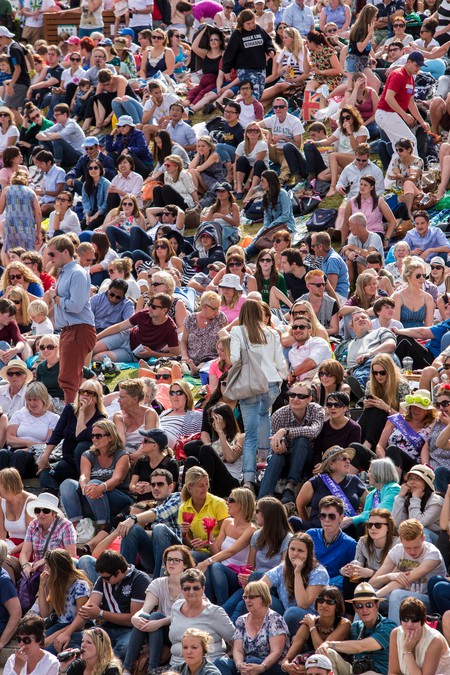 Roger Federer is a winning machine: he holds the record for the most Gentlemen’s Singles, while he shares the record for the most consecutive victories (five) with Björn Borg, who clocked them up in the late 1970s. In 2008, Federer simply would not give up, refusing to accept defeat against Rafael Nadal. He held out and pushed through for 4 hours and 48 minutes to take victory. That’s focus. He has gone on to win the tournament a record-breaking eight times. 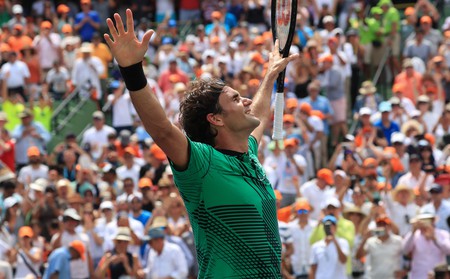 Can we get just an ounce of Roger Federer’s stamina? | © Cal Sport Media / Alamy Stock Photo

The rules about what you can wear on court aren’t up for negotiation at Wimbledon: players must be almost entirely head-to-toe in white – even shades of cream and off-white won’t do. But even Serena Williams has to obey the rules. Aside from being one of the best tennis players of all time, the six-times Wimbledon champion is also a fashion designer who likes to showcase her flair on court where she can – which is everywhere but Wimbledon. While a tutu isn’t a textbook tennis outfit, it’s one she sported at the US Open. Other outfit highlights include an electric-yellow combo at the 2016 Australian Open, and cycling shorts paired with a tartan windbreaker at Nike’s Queen of the Future event in New York. 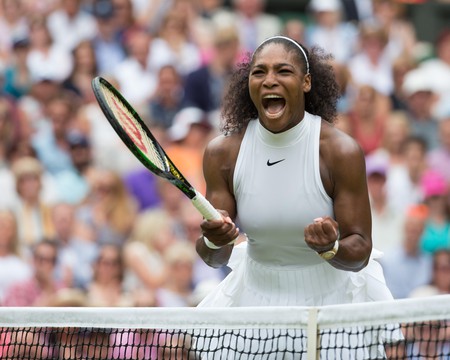 The milestone Andy Murray made for the Brits

Because Wimbledon takes place in the UK, London SW19 to be precise, the patriotism is palpable – Murray Mount being a case in point. And it couldn’t have been more on show than when Andy Murray reached the Wimbledon men’s final in 2012. It was the first time since 1938 that a Brit had made it into the final, when Bunny Austin won the tournament. In 2012, also the year London hosted the Olympics, Murray lost against Roger Federer, but he came back to win the following year and again in 2016. 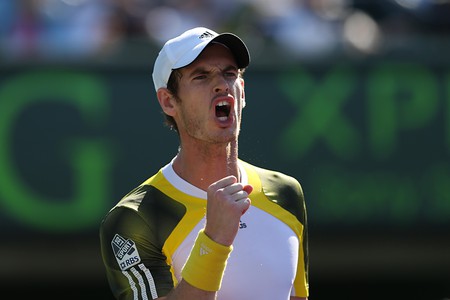