#RecipeShorts – The Cookbook With 140 Character Recipes 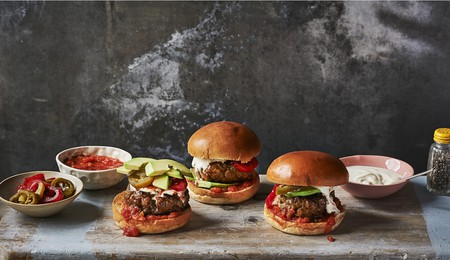 Time poor, Twitter savvy cooks rejoice, a new cookbook has 80 recipes all no longer than a tweet.

Each recipe is just 140 characters long, and that includes not only the ingredients, but also the method and cooking times too. Indeed, the only thing missing is a wine paring. Obvs, like all social media posts, there’s a few contracted words and phrases; so ‘bl ppr’ is black pepper, ‘ch toms’ are cherry tomatoes, and ‘EVOO’ is extra virgin olive oil – got it?

Split into handy chapters such as breakfast and brunch, soups and salads, super-fast suppers, and simple sides, there’s more than enough inspiration for quick, easy weekday meals in minutes. Here’s some sample recipes for you to RT.

Canadian chef Andrea Stewart worked in restaurants in Toronto and NYC before becoming Food Director for three of Canada’s largest lifestyle magazines. After a moving to the UK she has worked with the likes of Sainsbury’s magazine and Le Cordon Bleu, as well as restaurant consultancy. 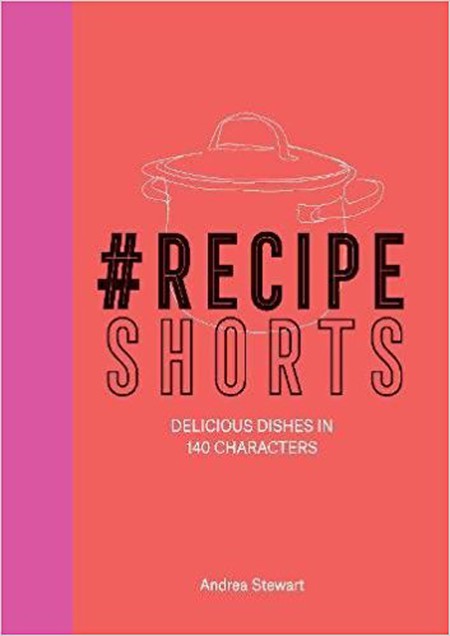