Quentin Blake's House of Illustration Has Given These Books a Makeover

The saying goes that you should never judge a book by its cover – but this time, we have to make a concession. This is mostly because Sir Quentin Blake – the world-famous illustrator best known for bringing Roald Dahl’s books to life – has had a hand in designing them.

On December 11 2017, Sotheby’s, in partnership with Winsor & Newton, auctioned unique editions of 33 classic texts. The auction raised funds for Quentin Blake’s House of Illustration in King’s Cross, the world’s only public gallery dedicated solely to illustration. But what made these books so special was not what was inside them, but what was on them. 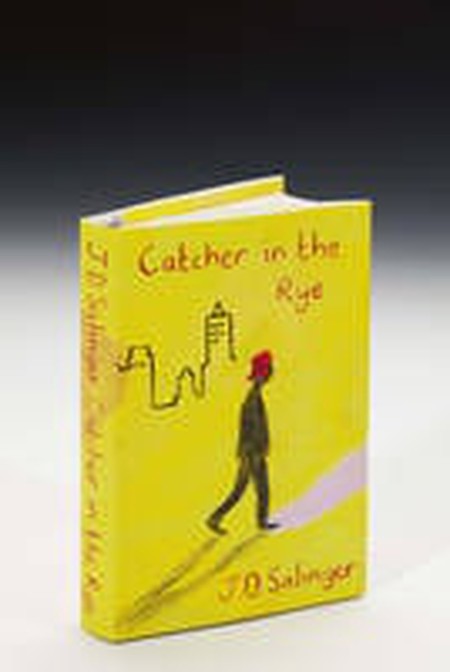 Each first edition had been designed by one of the artists brought together by House of Illustration. Dr Philip Errington, specialist in books and manuscripts at Sotheby’s, said of the re-imagined dust jackets: “Designed by leading contemporary artists and illustrators, they present a unique insight into well-known and beloved texts – which coupled with the first edition, produces a highly collectable partnership.” 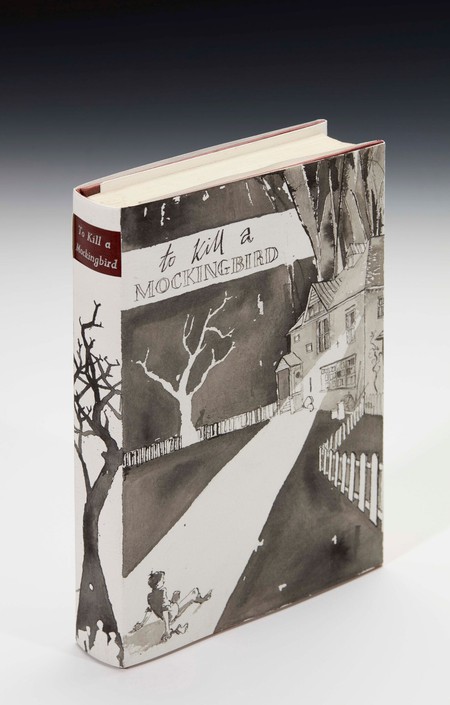 To Kill a Mockingbird, illustrated by George Butler | © Sotheby’s

This collection saw the union of not only an iconic selection of literature both past and present, but also an array of artists supporting the cause. All the works were on display to the public at Sotheby’s for the three days preceding the auction in the spirit of the House of Illustration gallery, which puts on a pioneering creative programme of exhibitions, talks and events despite receiving no public funding. 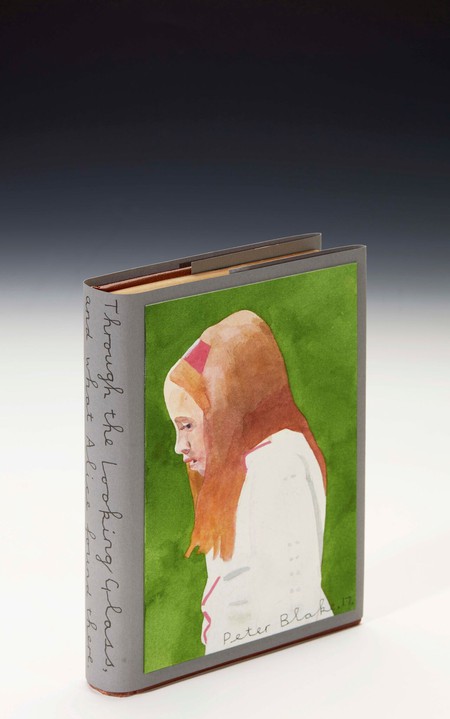 Through the Looking Glass by Lewis Carroll, as imagined by Sir Peter Blake | © Sotheby’s

It was Peter Blake’s cover for Lewis Carroll’s Through the Looking Glass that raised the most money on the night. Closely following, however, were the covers designed by Sir Quentin. His dust jackets for Beatrix Potter’s The Tale of Kitty-in-Boots and Victor Hugo’s The Hunchback of Notre-Dame were earmarked by many as the most collectable on show. Sir Quentin Blake has written and illustrated over 300 books, and his artwork has adorned the pages of some of the most memorable children’s books of the past half century. Other notable works included a cover from David Downton – fashion illustrator and Vogue hall-of-famer – for Ian Fleming’s Bond novel Dr. No and Lauren Child’s illustration for her own book Pippi Longstocking. 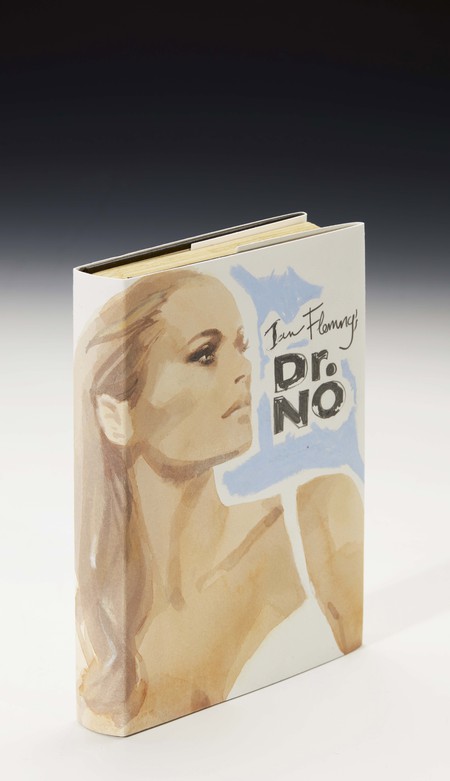 Actor Peter Capaldi, who designed a cover for Kafka’s Metamorphosis with what appears to be an image of himself, appropriately chose to do so ahead of his regeneration in the Doctor Who Christmas special. He said of the task, “I chose to illustrate the cover of The Metamorphosis because I find the story so powerful, the imagery unforgettable, and the sadness at its heart completely human.”

Capaldi’s comments reiterate the intimate and personal nature of literature and, taken with this collection as a whole, show how special it can be to share – and in this case, illustrate – the experience of reading. 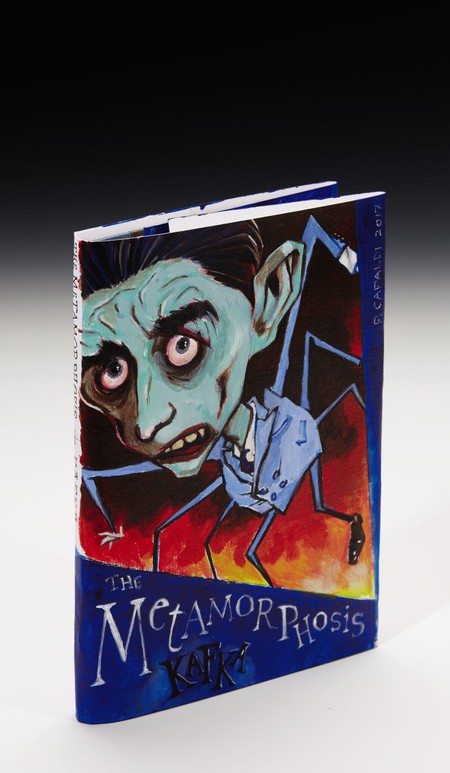