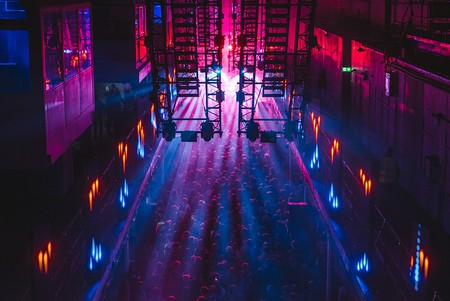 Printworks has been open since 2017 | © Carolina Farualo/Fanatic Photography

Visiting Printworks is like stepping into your own personal sci-fi universe.

On a night out, a sea of sweaty revellers stretched out as far as the eye can see, colourful lasers piercing the air and hunks of disused machinery lying inert yet somehow menacing in random corners, it’s like a feverish hallucination come to life.

Launched just last year and located near Canada Water tube station, it fast established itself as one of the most unique clubbing venues in London.

Not content with becoming the capital’s go-to destination for cutting edge electronica acts, it’s now announced that it will be launching a new 3,000 capacity live room this week.

Mercury Music Prize nominees Django Django will be first up on stage this Friday, supported by Man of Moon and Self Esteem. 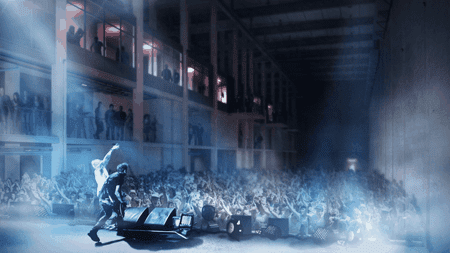 An artist impression of the new live space | © Printworks

Other forthcoming gigs include drum and bass giants Pendulum and multi-instrumentalist Tokio Myers.

Tamsin Ace, Head of Festival Programme at London’s Southbank Centre, is in charge of the arts and culture programming for the new space.

She said: ‘With such a different space to play with, Printworks offers the opportunity for artists to create something truly unique.’

Printworks originally took over a huge factory used by Metro, The Daily Mail and Evening Standard to print their newspapers.

Since then, it’s been transformed into a 6,000 capacity venue, with six event spaces spread over different levels with a maze of corridors to get lost in. 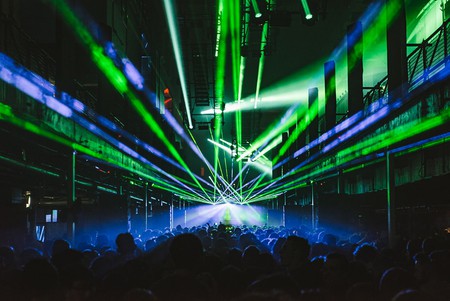 For Bradley Thompson, Managing Director of Broadwick Live – the company behind Printworks – it was love at first sight when he originally visited the space, which had been empty since 2013.

‘I first visited late at night and there was only a couple of us,’ he revealed. ‘It felt totally surreal and I was blown away. It was empty, vast and imposing – I loved it immediately. I could see that with the space and its original features – together with the history of the building, there was incredible potential to create something totally unique.’

The Press Halls is the most distinctive space in Printworks, retaining all the original machinery and industrial features from its time printing newspapers 24 hours a day. 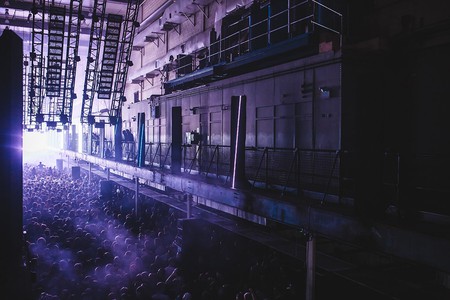 Thompson added: ‘It’s packed full of printing press equipment, a myriad of walkways and off-rooms, and it seemed like the most exciting space to host immersive and explorative events. Logistically too, it had great foundations to host music – for example, because of the fact the building housed machinery, it’s totally soundproofed. It just seemed perfect.

‘A challenge, definitely, and something which needed a lot of love, but perfect. There is genuinely nothing else like it out there.’

Seeing as it could easily pass as the setting for Blade Runner, it’s no surprise that it’s also been used as a film location for movies like The Avengers: The Age of Ultron, Tomorrow Never Dies and Criminal. 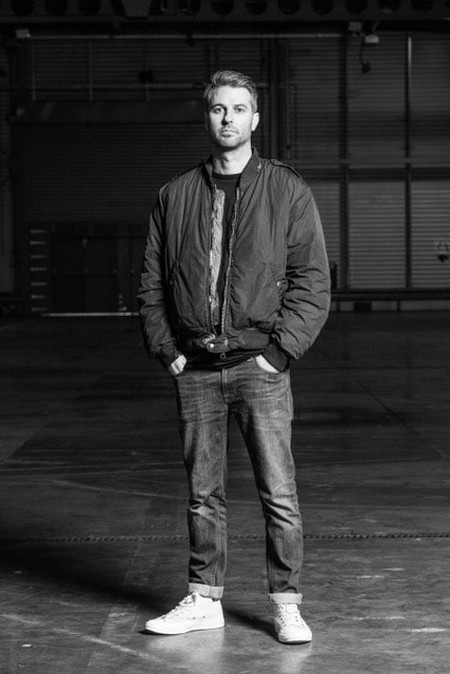 Printworks opened just as many of London’s most iconic music venues were disappearing. Since 2007, more than half of the city’s 430 live music venues have shut down. But for Broadwick Live this wasn’t a concern.

Thompson said: ‘We’ve always had faith in what Printworks is and will be. And from the start, our ambition was to be a home for culture generally, not just music. Our heart will always be electronic music, and that will never stop, but we’re so much more too.

‘We are committed to being one of the best cultural destinations in the world; a multipurpose stage for musicians, collectives and artistic endeavours, with a focus on local projects and the community as a whole. We won’t stop pushing ourselves.’

The venue has also recently undergone a revamp too. The sound system has been upgraded and expanded, including enhanced audio on the balconies. The lighting has also been redesigned and there’s video panel installation everywhere, as well as improved LED fixtures and moving lights. 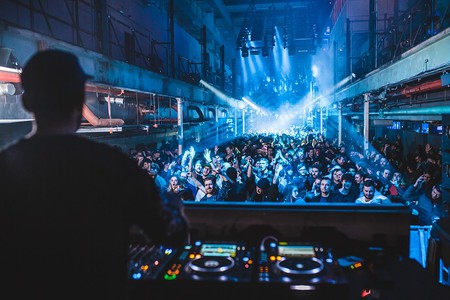 Printworks is branching out from electronica | © Jake Davis/Hungry Visuals

For Thompson, the opening of the new venue and Printworks’ continuing expansion comes at a time when things are finally looking up after a tumultuous few years for London’s live music scene.

He said: ‘We’re seeing clubs opening, the re-opening of Fabric, cutting edge London producers doing great things, and brilliant crossing of boundaries such as The Hydra hosting events at The Barbican.

‘Although London is a very crowded market for electronic music, Printworks does stand out. There are no other venues in the city – or country – that can offer a mix of world class artists and production in such an impressive industrial setting to the scale that Printworks does.’

Stop the press – Printworks really is the only place to be.

For more information about Printworks London and upcoming events visit their website here.