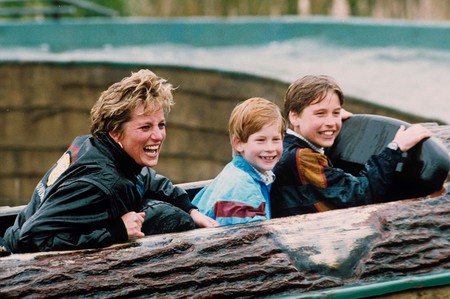 In a recent interview with GQ, second in line to the throne, Prince William revealed how he felt on, and after the day his mother, Diana, Princess of Wales died.

In the most revealing and honest interview the Prince has given to date, he opens up about mental health awareness, his family and late mother’s death as part of the Heads Together campaign.

Championed by both the Prince and the Duchess of Cambridge, they hope by making people aware of their own struggles with mental health, that they could help end the stigma that surrounds mental illness. 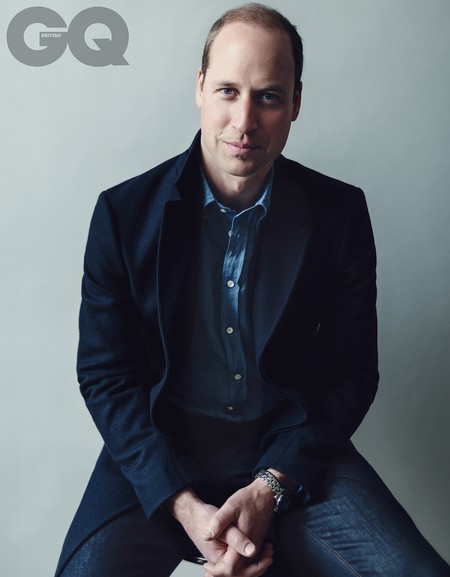 This year marks 20 years since the Princess’ tragic death in a tunnel in Paris, back in 1997. To mark the occasion the princes have already unveiled a statue of their mother and planned numerous events up and down the UK.

In the interview he told GQ magazine: 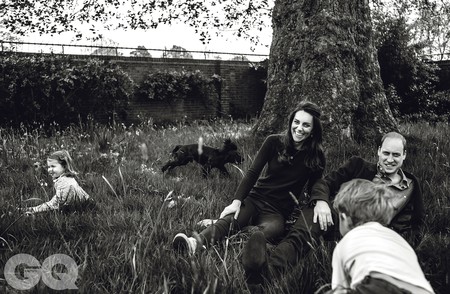 On his son, the future King, he said:

In probably the most uncensored and emotional admission to date, the Prince added that he wished his mother had had the chance of meeting his wife and two children.

The full interview appears in the July issue of British GQ.

Want more royal news? The Queen watched The Crown, and this was her reaction!