Pharrell Williams' Billionaire Boys Club Is Back in London 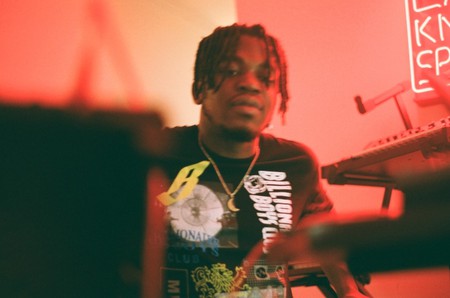 ‘London is one of the best cities in the world. End of.’ Says European retail director of Billionaire Boys Club. The brand, founded by American superstar Pharrell Williams and Japanese designer Nigo (of BAPE fame), is back to stake its claim on Marshall Street in Soho, after a hiatus which has seen the store undergo a total transformation.

Known for their florid streetwear and punchy graphics, the Soho location is perfectly apt for the brand, with creative director Ross Westland citing the influence of the area’s copious souvenir shops and Union Jack merchandise as key inspirations for the capsule collection of London-inspired designs on offer.

Created spontaneously when Pharrell ended up recording his album in Nigo’s Tokyo studio, Billionaire Boys Club has also had collaboration and cross-discipline creativity at its heart. The new BBC launch comes fittingly accompanied by a series of zines, as well as a capsule collection of London-inspired t-shirts and hoodies. ‘Streetwear is culture, it transforms from anywhere,’ adds Christopher Hammond, explaining the unifying power that the aesthetic and culture behind BBC can bring to the capital: unlike high fashion audiences, Hammond tells us there’s no distinction between European and American consumers, which makes it easy to translate the original premise to new destinations.

As such, the approach to designing for European over American costumers doesn’t differ either: ‘The creative direction still filters down from conversations with Pharrell, so once an initial direction is discussed I go through archives of ideas and things I have already recorded to see which are appropriate,’ explains Westland. ‘I like to try and add as many layers as possible. I don’t actively look for ideas, I just pull from anywhere and anything.’

Visitors to the revamped Marshall street store can expect to find a myriad of collaborations and limited edition drops, as well as classic pieces. Highlights include the BBC x Herbru Brantley, illustrated bandanas, punchy snapbacks and Flyboy t-shirts.

Arriving back at a time when London’s streetwear scene is booming, Billionaire Boys Club brings the energy and dynamism to take the culture forward in 2018. 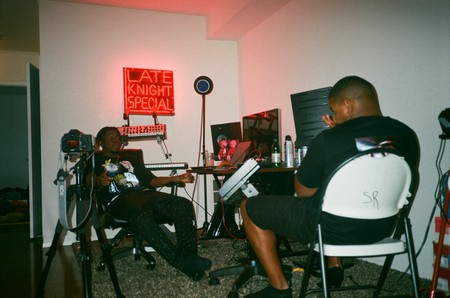 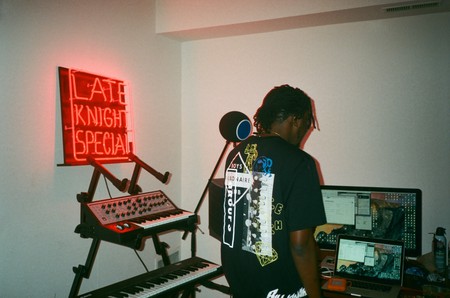 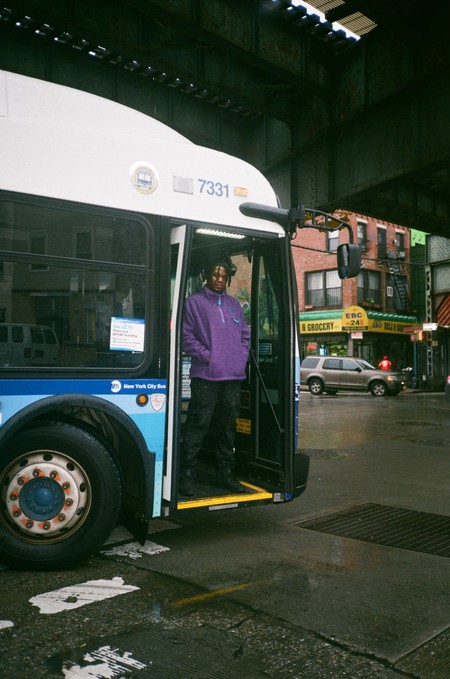 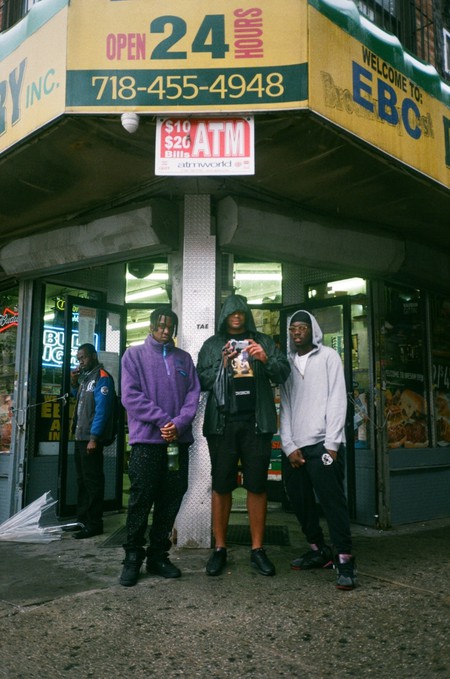 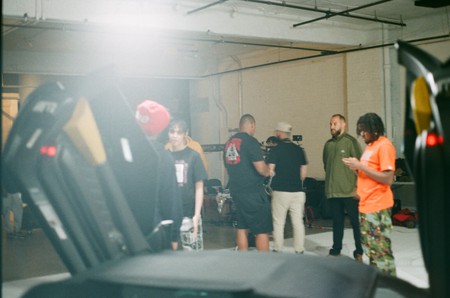 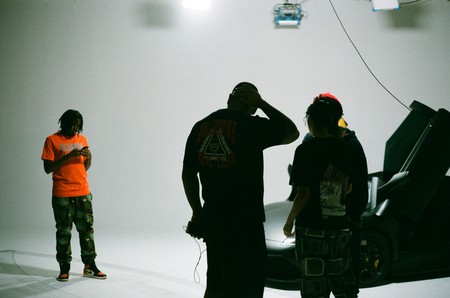 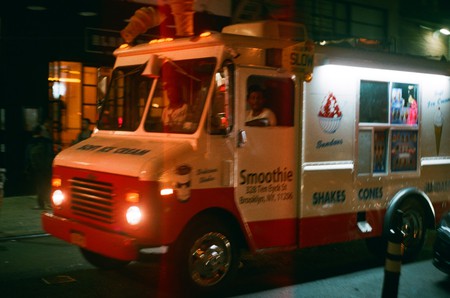 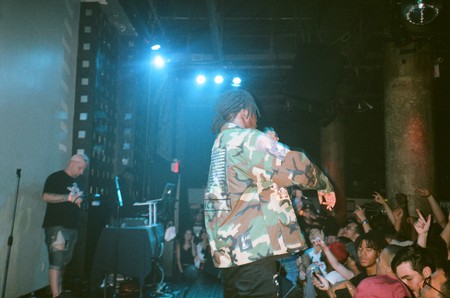 © Billionare Boys Club
Give us feedback