One Kind Londoner Is Making Hedgehog Crossings and They're Adorable 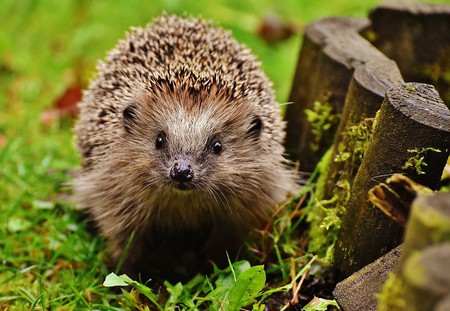 It’s a sad reality for animals living in the urban jungle: crossing busy roads is often a life-or-death affair. But could all this be about to change, at least for our little spiny mammalian friends?

Fortunately for London’s hedgehog population, while the majority of the capital’s humans are busy bumbling through the rat race, Michel Birkenwald has noticed their plight and has set about helping them. 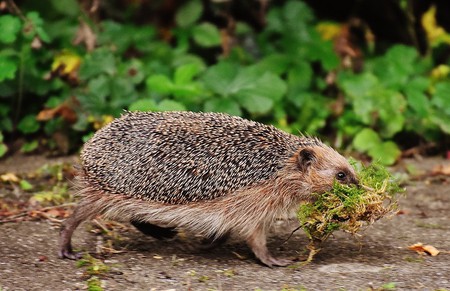 Hedgehog on the move with food | © Pixabay

Michel is a jeweller by day, but it’s his after-hours environmental efforts that really shine. Four years ago, Michel established Barnes Hedgehogs, an organisation looking to make life a little easier for hedgehogs near his home in South West London.

So how have Michael and his friends at Barnes Hedgehogs attempted to reduce hedgehog fatalities on London’s roads? ‘Hedgehog Highways’, of course! This means drilling holes in walls, fences and other man-made barriers to create doorways and tunnels so hedgehogs can travel from garden to garden while avoiding our treacherous roads. They also put up adorable little signs to deter people from unwittingly blocking the passages.

An online campaign called Hedgehog Street has been set up as a joint venture by the British Hedgehog Preservation Society and the People’s Trust for Endangered Species to encourage ordinary folk to help ensure the survival of the spiny species. Our little nocturnal friends will be delighted to hear that more than 47,000 (and counting) hedgehog heroes have signed up to help.

While this is all good news, Britain’s hedgehog population has plummeted over the past century, Keele University’s Dr Daniel Allen explains. Numbers have dropped from around 30 million hedgehogs in the 1950s to fewer than one million today – and we’ve lost roughly a third of our urban hedgehogs since 2000. 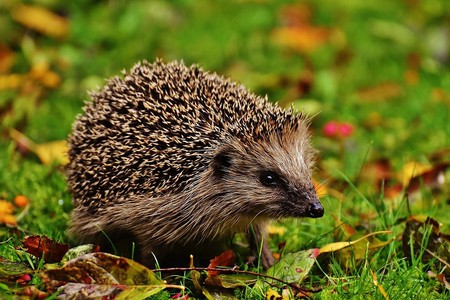 It’s hard to believe that the hedgehog population has been allowed to decline so dramatically, while at the same time the hedgehog has been named ‘Britain’s favourite mammal’ by the Royal Society of Biology in 2016 and earned the title ‘Britain’s national species’ in a 2013 BBC poll.

Britain’s hedgehog population is in crisis and we can’t just curl up into a ball and ignore the problem. We’ve got to grab the hedgehog by the spines (figuratively – seriously, never actually do this, for your sake and theirs) and go the whole hog to protect our prickly pals for posterity. 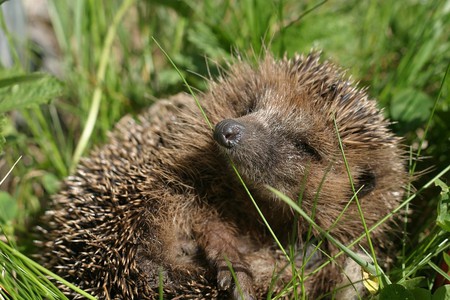 © Pixabay
Give us feedback