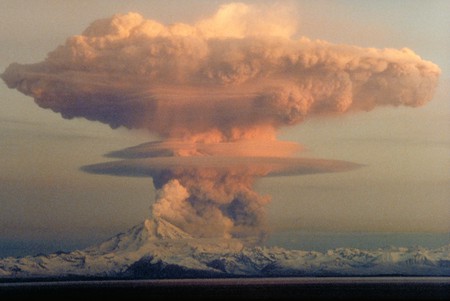 In 1945, the world changed as the first nuclear weapons were openly used, taking the world into the Atomic Age. 2012 saw London‘s Tricycle Theatre explore this momentous period in history through The Tricycle Goes Nuclear festival, which featured plays, films, talks, discussions and exhibitions about the Nuclear Warfare. We remember this festival and also look at some of the best fiction and non-fiction about nuclear warfare. 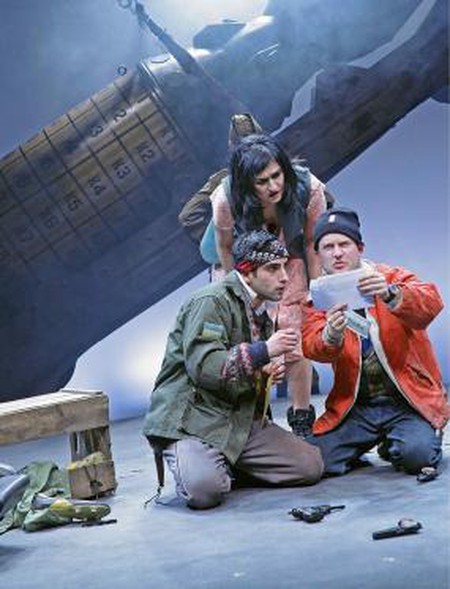 On 16 July 1945, the world’s first nuclear device was detonated in the desert of New Mexico. As the physicists leading the Manhattan Project watched the explosion from a bunker 20 miles away, J. Robert Oppenheimer recalled lines from the Hindu scripture, the Bhagavad Gita:

‘If the radiance of a thousand suns were to burst into the sky, that would be like the splendor of the Mighty One — I am become Death, the destroyer of Worlds.’

Less than a month later, atomic bombs were dropped over Hiroshima and Nagasaki, resulting in hundreds of thousands of deaths, primarily civilian. Oppenheimer’s prediction became reality and the world was thrown into the Atomic Age.

From that moment in 1945, the terrifying prospect of nuclear warfare has inspired numerous authors. The Cold War saw a cycle of tension and calm as the United States and the Soviet Union engaged in a nuclear arms race by pitting huge amounts of resources to military development. In the Atomic Age, the hope is that the fear of mutually assured destruction would deter any state from deploying its nuclear weapons.

In partnership with the Tricycle Goes Nuclear, we take a look at some of the best fiction and non-fiction about nuclear warfare.

The Tricycle Goes Nuclear was a festival in 2012 that focused on the Atomic Age. Full to the brim with both full-length and short plays, film screenings, discussions and more, the festival explored a plethora of concepts associated with the nuclear bomb. 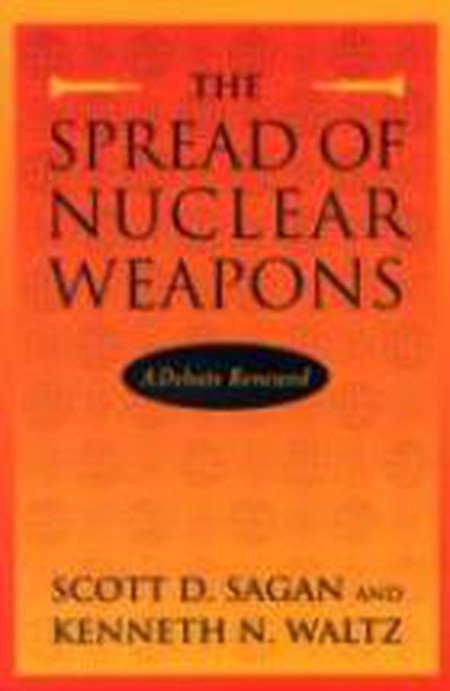 Scott Sagan and Kenneth Waltz, The Spread of Nuclear Weapons (2002)

Two leading scholars of international politics, Scott Sagan and Kenneth Waltz, debate the pros and cons of nuclear weaponry. This text serves as a concise introduction to an issue that encapsulates some of the most basic themes in international relations: are states rational? Are states sovereign? Does international organization work? 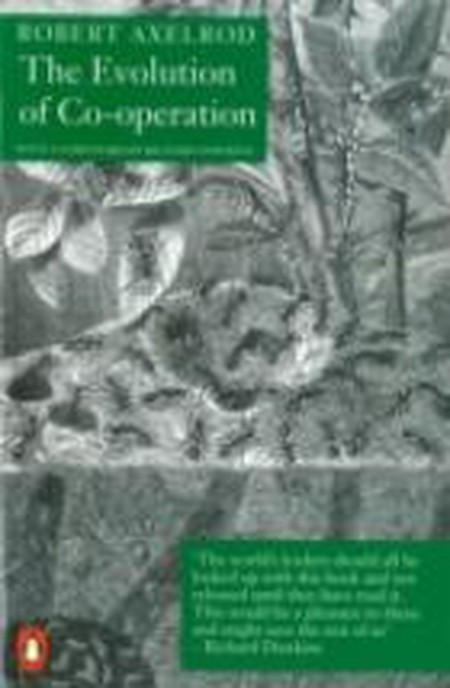 Robert Axelrod, The Evolution of Co-Operation

How can co-operation emerge in a world of self-seeking egoists – whether superpowers, businesses, or individuals – when there is no central authority to police their actions? This title explores this question, and its implications in this age of nuclear weapons and arms talks. 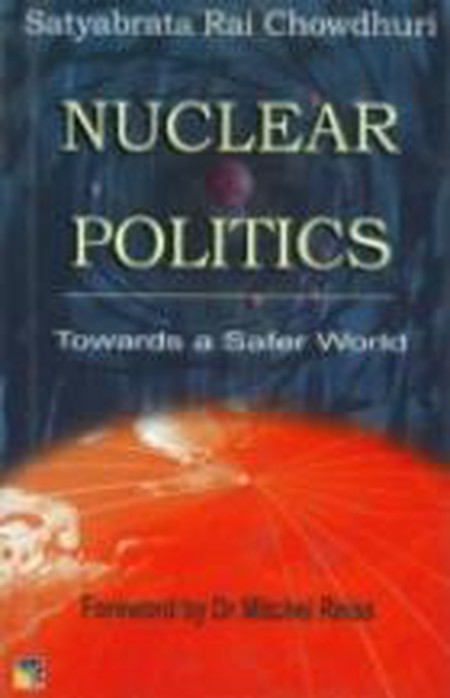 Offers an examination of how international policies on nuclear weapons proliferation have affected world citizens that introduces the political and diplomatic dimensions of nuclear armament and gives insight into how nuclear weapons can be abolished. This work also provides tools of analysis to interpret the risk factors of the use of weapons. 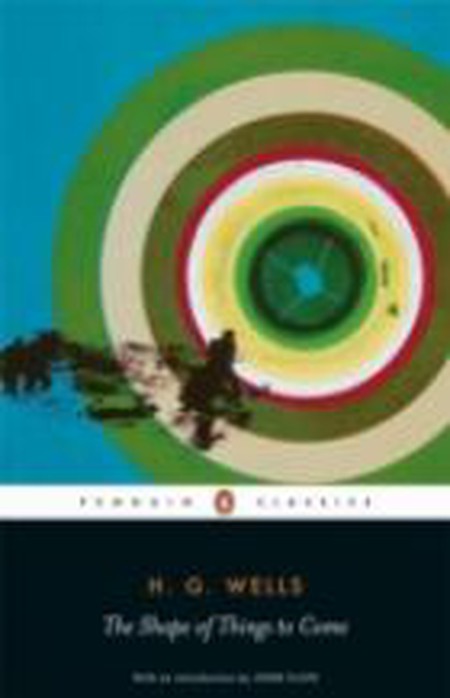 When Dr Philip Raven, an intellectual working for the League of Nations, dies in 1930 he leaves behind a powerful legacy. From visions he has experienced for many years, he has left behind a book written far into the future: a history of humanity from the date of his death up to 2105.Whilst written before the dawn of the Atomic Age, The Shape of Things to Come accurately predicts the coming Second World War as well as weapons capable of demolishing entire cities, and also points to a utopian future. 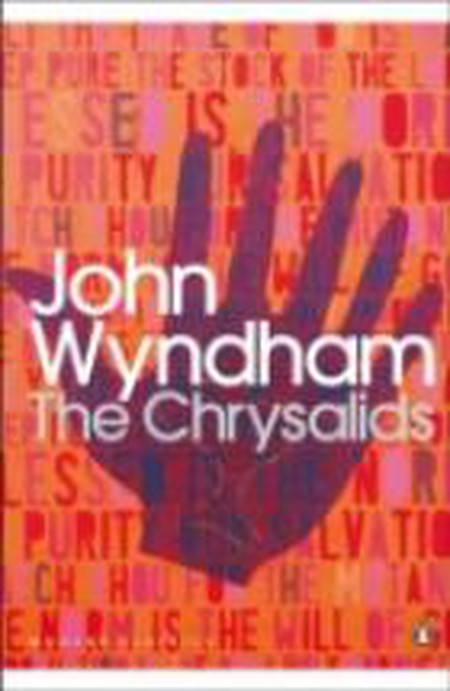 David Strorm’s father disapproves of Angus Morton’s unusually large horses, calling them blasphemies against nature. Little does he realise that his own son, his niece Rosalind and their friends, have their own secret aberration which would label them as mutants. This book presents a post-nuclear story of genetic mutation and is an early example of the post-apocalyptic genre. Wyndham takes reader into the heart of a community where deviations are rooted out and destroyed as abominations. 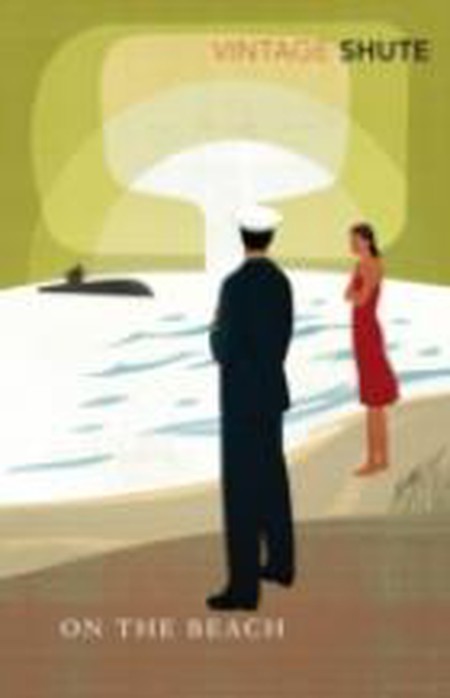 What if the Cold War had erupted into World War III? Nevil Shute’s post-apocalyptic novel imagines the world after much of Europe, the USSR, and the United States have been decimated by nuclear war. As a radioactive cloud sweeps southwards, gradually, everything in its path is poisoned. An American submarine captain is among the survivors left sheltering in Australia, preparing with the locals for the inevitable. 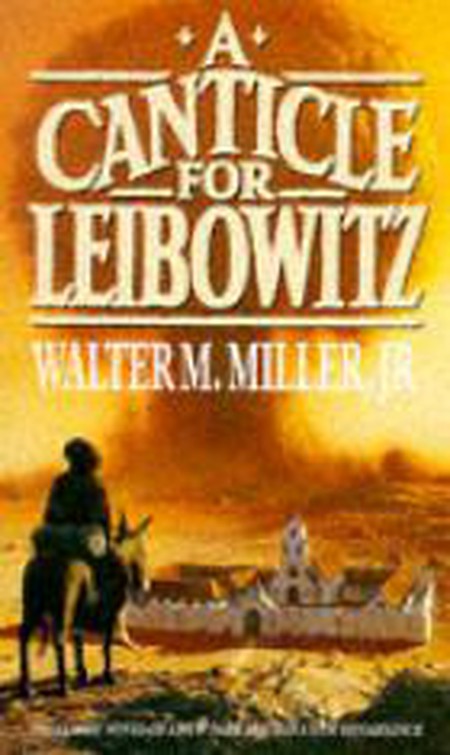 Six hundred years ago, 20th century powers mutually destroyed each other through global nuclear war. As scientific knowledge had led to the destruction, anti-knowledge reigned. In the aftermath, the ‘Simpletons’ murdered any who were learned; books were burned. In the deserts of the southwestern United States, monks of the Albertian Order of Leibowitz spend their lives copying, illuminating, and preserving the remaining fragments of man’s scientific knowledge, waiting for a time when the remnants of knowledge could be reintroduced to the outside world. 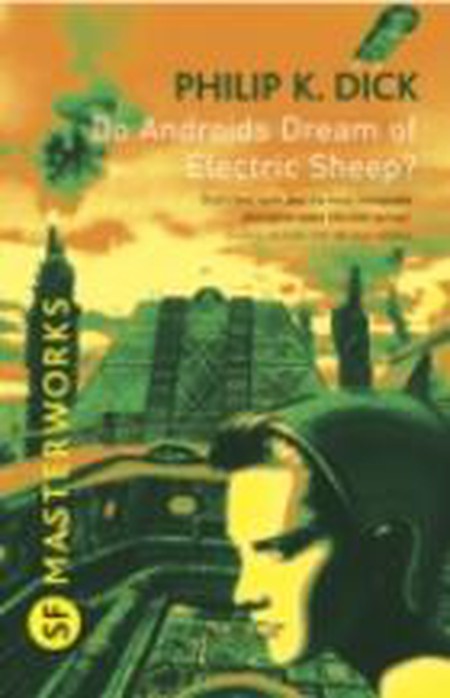 Set in the Bay Area around San Francisco, Philip K. Dick’s science fiction novel follows the exploits of a group of android bounty hunters in a post-apocalyptic near future. The population of the world has been decimated by nuclear war, with many plants and animals also made extinct. To own an animal is a sign of status; to care for one is a sign of being human. Dick’s novel explores what it means to be human versus android. 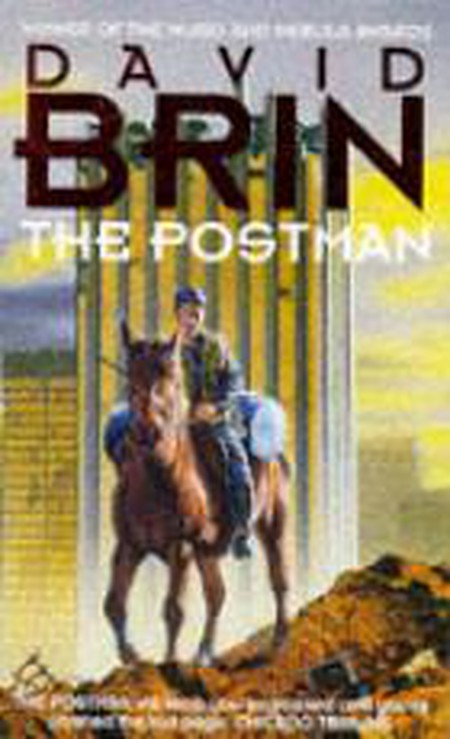 In post-apocalyptic America, a survivor wanders the aftermath of a devastating war, telling stories from Shakespeare in exchange for food and shelter. Fate touches him when he borrows the jacket of a long-dead postal worker and begins to weave his greatest tale – that of a world on the way to recovery. 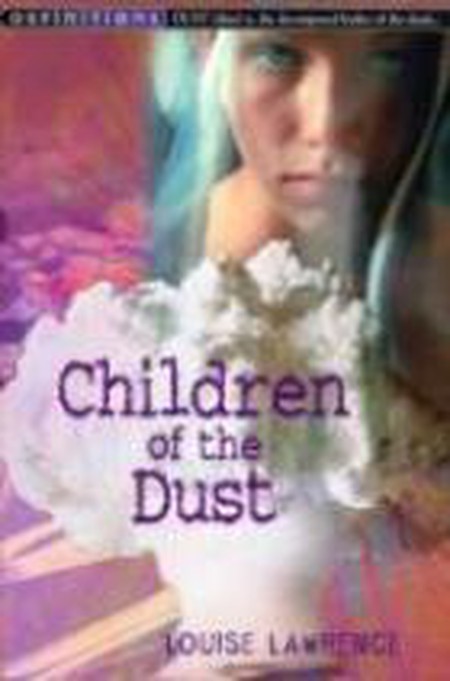 Louise Lawrence, Children of the Dust (1985)

The first bombs had fallen on Hamburg and Leningrad and a nuclear attack was imminent. Sarah and her family have to stay cooped up in a sealed kitchen for days, dreading the radioactive fall-out and the subsequent slow death, which seems preferable to surviving in a dead world. But then, from out of the dust, comes new life and a new future. A surprisingly powerful children’s novel that will haunt children and adults alike. 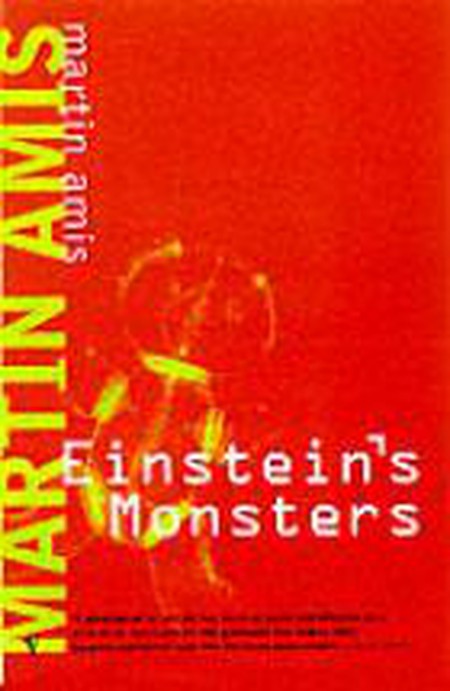 An ex-circus strongman and Notting Hill rough-justice artist meets his own personal holocaust while a new strain of schizophrenia overwhelms the young son of a ‘father of the nuclear age’. This book offers a collection of short stories that deal with the subject of nuclear weapons. In the introduction Amis writes ‘Nuclear weapons repel all thought, perhaps because they can end all thought.’ 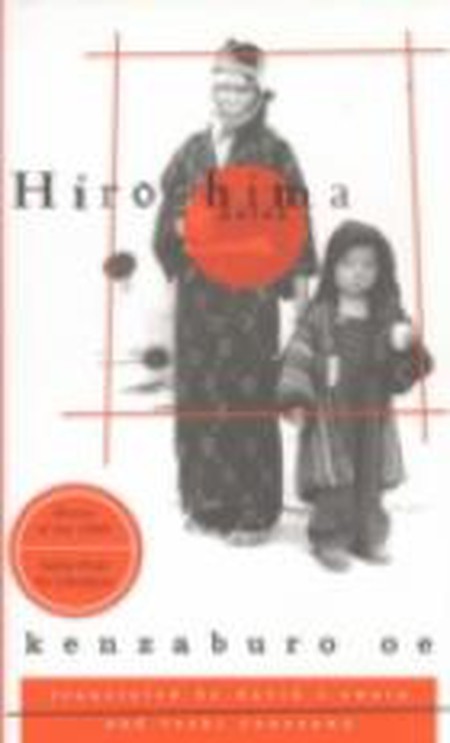 Kenzaburo Oe, one of Japan’s most revered writers, makes a powerful statement about the nuclear warfare by showing the horrifying and human scale of the devastation. Oe’s collection of essays written between 1963-65 tells the story of individuals whose lives have been redefined by the bomb as they care for its numerous victims. He explores the meaning and legacy of Hiroshima, and humanises the debate by delving into the long-term consequences of the bomb on individual lives.