A Guide to Notting Hill, London 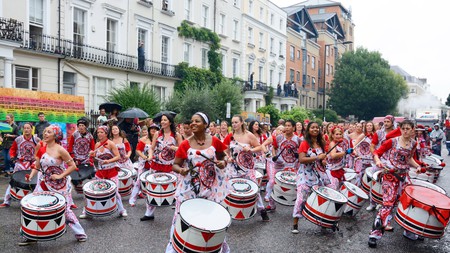 This upmarket West London neighbourhood has come a long way since 1356 when it was known as Knottynghull. Today, it’s one of the most vibrant and diverse pockets of the city, steeped in tradition, character and cinematic fame. 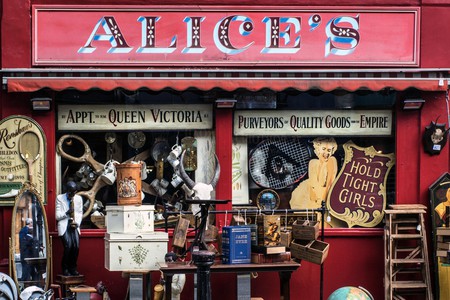 Some of its most famous landmarks include Portobello Road Market – an outdoor emporium of antiques, vintage fashion and street food that runs all the way up Portobello Road on Fridays and Saturdays. The rows of pastel-coloured terraced houses have become a photographic staple for Instagram bloggers in recent years, and the picturesque mews roads are perfect for sauntering around on a sunny day. The blue door from the film Notting Hill, from which Hugh Grant famously emerges with that undeniable British charm in his eyes and perfectly floppy hair to save Julia Roberts from a particularly bad day, is also worth seeing. 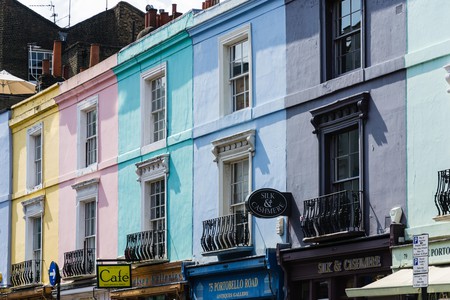 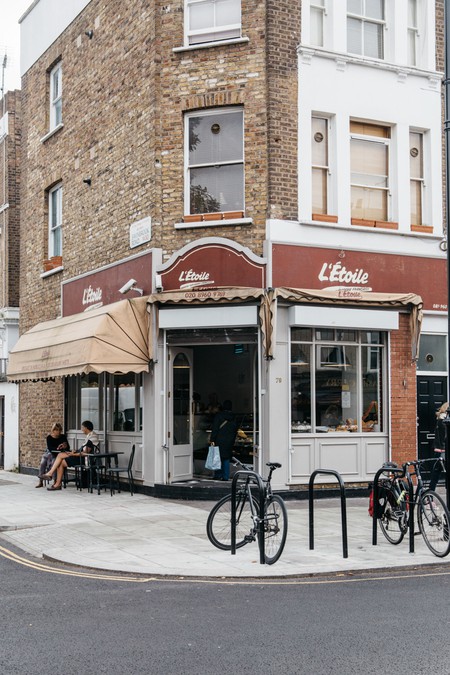 The biggest event of the year for Notting Hill, however, is Carnival. Notting Hill Carnival, with its elaborate costumes and mind-blowing sound systems, attracts up to two million attendees every August. The now iconic two-day festival started as a response to the 1958 race riots that occurred in the neighbourhood, the idea being to proudly display African and Caribbean culture and bring the community together through music and dance. Over time, it has become one of the biggest street parties in the world with people travelling from all over the globe to join in the revelry. 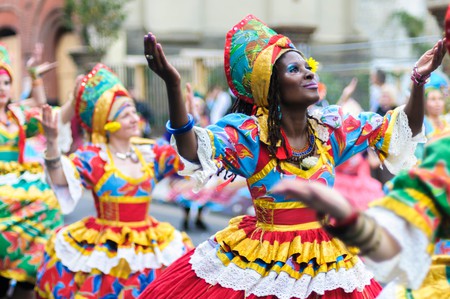 There’s plenty to do in the area even if you’re not in town for one of Europe’s biggest parties. It’s home to some of London’s best restaurants, from the two-Michelin-star The Ledbury to the much more casual but equally paradise-like Ottolenghi. There are also some ultra-charming pubs, including the florally decorated Churchill Arms serving some of the capital’s tastiest Thai food alongside your pint or summer Pimms. And if it’s a night on the town you’re after, hidden gem nightclubs like The Globe and Rum Kitchen are the perfect spots to dance the night away. 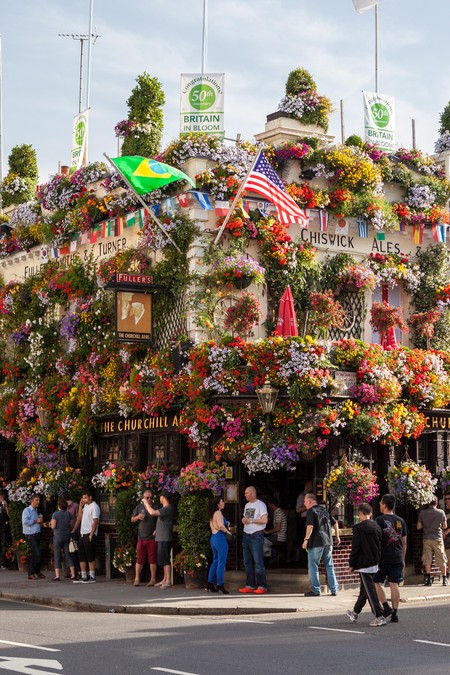 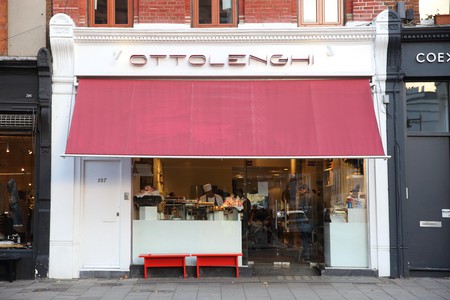