Multi-Talented Actors Who Have Directed Themselves 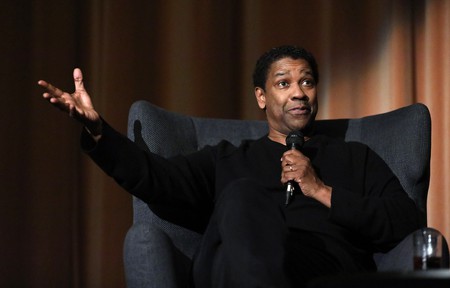 Much to the anticipation of audiences, Oscar-nominated drama Fences finally arrives on February 17. It’s an amazing achievement to be starring in such a culturally phenomenal film, let alone direct it. And that’s just what Denzel Washington has done. He acts in, and directs, the film adaptation (from August Wilson’s Pulitzer Prize winning play) which has been nominated for a number of Oscars in 2017, including one for recent BAFTA winner Viola Davis’s incredible performance as his wife. 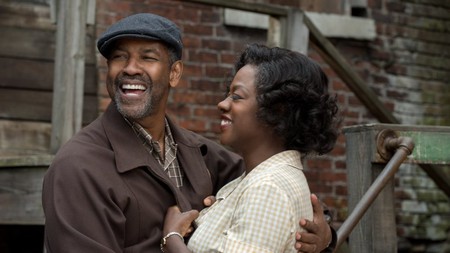 So this begs the question – are there any other multi-talented actors who have also directed the films they’ve starred in? 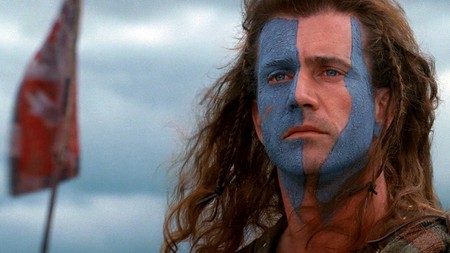 Mel Gibson’s unforgettable action drama Braveheart won five Oscars in 1996. His performance as the Scottish hero William Wallace is formidable. His effort to direct it, and also still deliver such memorable entertainment, was first class. Gibson has also directed and starred in The Man Without a Face from 1993 in which he plays a reclusive ex-teacher in a small town. Although maybe not reaching the heights of Braveheart, this is still a brilliant achievement.

Ben Affleck has starred in three films that he has directed – The Town, Argo and Live by Night. Argo won him the Oscar for Best Picture in 2013 and it won a further two Oscars for Best Writing, Adapted Screenplay and Best Achievement in Film Editing. This was a particularly tricky year as Argo was up against Django Unchained, Zero Dark Thirty and Lincoln to name but a few. Affleck’s film came through because of its acting pedigree and its brilliantly crafted storyline based on true events. 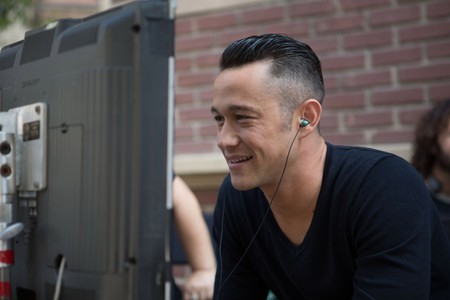 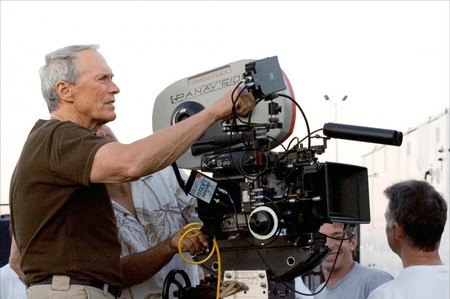 Clint Eastwood has directed and starred in a myriad of films, demonstrating his versatility in both filmmaking roles. Some of his most well-known movies in this vein are Unforgiven and Space Cowboys,but only true Eastwood fans would know about his part in The Bridges of Madison County, in which he becomes a sex-symbol in the eyes of a lonely housewife. Surely one of his more famous films that he directed and acted in was the emotional Million Dollar Baby, a film which won Best Motion Picture of the Year and Best Achievement in Directing at the Oscars in 2004. These films are a testament to the fact that Eastwood has been a stalwart in the film business, in both his acting and directorial achievements. 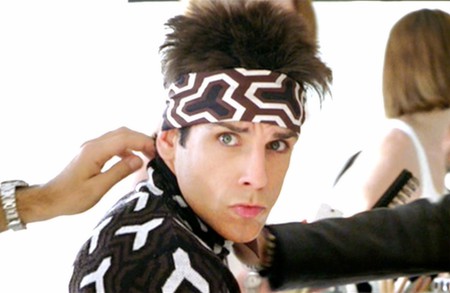 There are a number of films that Ben Stiller has acted and directed in. Examples of this include The Cable Guy and Tropic Thunder and also two of his best films – Zoolander and The Secret Life of Walter Mitty. These two films contrast each other greatly; one being a ridiculous comedy parodying the life of models and the other as a beautiful introspective look into the life of a man full of regrets that decides to turn his life around and travel the world. Both films are a must have addition to anyone’s film collection. 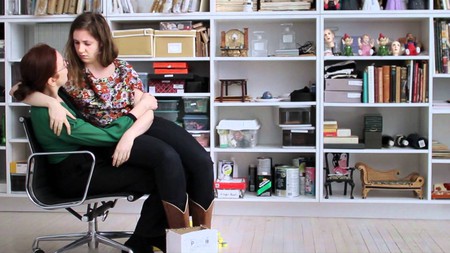 Before writing and starring in the award-winning hit show Girls, Lena Dunham wrote and starred in her indie film Tiny Furniture. Here, she took hold of her own career and placed it firmly in her own two hands after being repeatedly disappointed with the roles she was being cast in as an actress. So with pen in hand, she made her own fortune and thankfully, her debut film was well received and led to the creation of HBO’s Girls. Her two projects revolved around her experiences as a woman in her 20s living in New York and although they’re very personal, they have struck similar chords with audiences across the globe. 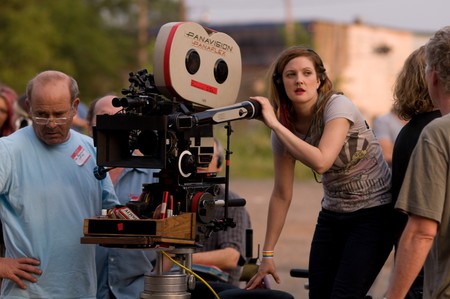 Drew Barrymore on the set of Whip It | Darren Michaels

Child star Drew Barrymore was destined to be an acting great after she has stunned audiences from a young age with performances, such as Gertie in E.T. and Mary in He’s Just Not That Into You. Her resume is incredibly impressive and continues to grow in stature year on year. In Whip It (a film about a women’s roller derby team),in which she had a supporting role alongside Ellen Page, she proved she can stretch her talents from acting to directing. In the film she demonstrated without doubt that her comedic efforts can be shared through her direction and successfully passed onto others. 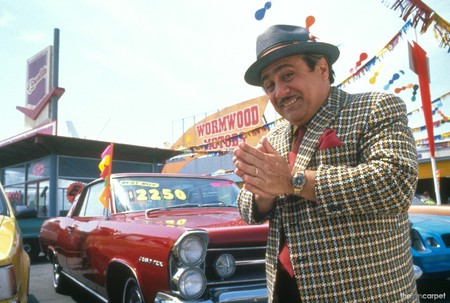 Danny Devito became Harry Wormwood (and also quite the narrator) in the film adaption of the Roald Dahl classic, Matilda. He takes the role of the uncaring, undutiful father to his daughter Matilda who is incredibly bright, loving and hopeful. Devito’s character is constantly outsmarted by his daughter who uses her powers of intelligence (and her amazing telekinetic ability) to punish her parents. Devito’s reactions to these instances – such as getting his hair bleached and his hat glued to his head – are priceless. This film is as heart-warming as it is funny and is an undeniable success for Devito. 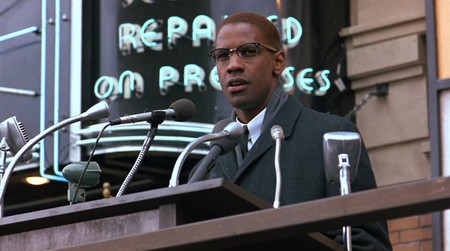 Spike Lee is known for exploring race relations and other social issues affecting African-Americans in his films such as Malcolm X – in which he starred and directed. This is perhaps the best example from his back catalogue, as he brought with him a stellar cast (including Denzel Washington) to depict one of America’s more important historical figures. Denzel’s representation of Malcolm X does the film justice and is a credit to the story of this man’s life. Many have praised the film and have added it to the list of great African-American cinema. 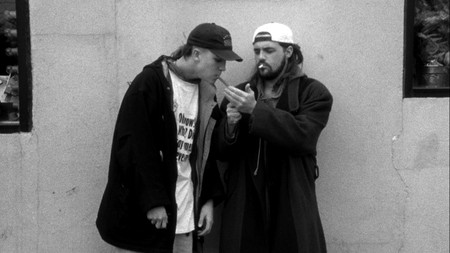 Some may argue that he only has a cameo appearance in his films but Silent Bob is arguably an essential character in Clerks. The clue is in his name and though he has a minimal amount of dialogue, there is a scene at the end of the film where he shares his pensive thoughts with the protagonists. Kevin Smith’s films are heavy on dialogue and his part as the silent character contrasts with the fast talking of the other cast members. This invites his audience to be as contemplative of the events taking place as he is.

Fences is in select UK cinemas now and is released everywhere on February 17.