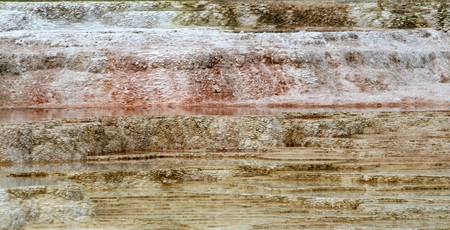 London-based writer Chris Power is best known for his work in The Guardian, writing in ‘A brief survey of the short story’. But his debut collection as an author, recently released by Faber & Faber, is a vivid exploration of mourning and memory, and the inescapable messiness of human life.

According to Zadie Smith, ‘You become a different writer when you approach a short story. When things are not always having to represent other things, you find real human beings begin to cautiously appear on your pages.’ In her characteristic tone – incisive and unpretentious – Smith captures what so many authors have proclaimed they love about the short story form: its pared back humanity.

If the novel is constructed by creating a universe made up of multiple worlds, the short story is its opposite: it’s what you have left when those worlds have been stripped away. It’s the marble sculpture, that has been refined, chipped away, carved down into its essential shape. Chris Power, in his debut collection of short stories Mothers, does precisely this, with impressive dexterity.

A veteran critic of the short story for The Guardian, there is always a danger that the critic will weigh too heavily on the author, that the prose becomes a self-conscious literary exercise, an aggregate of the critic’s subjects. But Power has seamlessly avoided this pitfall, revealing a textured, authorial underworld exists beneath the critic’s cloak. James Wood – arguably the world’s foremost literary critic – wasn’t so tactful, according to Rachel Cooke’s review of his latest novel, Upstate. All artists are critics, but not all critics are artists, you might conclude.

In a kind of pan-European frenzy, Power’s stories stretch across a multitude of locations and focus in on a narrow range of characters, each dealing broadly with a psychological obstacle of some sort: in ‘The Colossus of Rhodes’, a man on holiday with his family in Cephalonia remembers a childhood holiday to Rhodes where he was abused by an older man, his memories infused with the imagined wars between the Greeks and the barbarians, that stemmed from a travel game he was playing at the time; in ‘Run’, a woman leaves a man stranded in the Swedish countryside; in ‘Innsbruck’ Eva travels through Spain, but superimposed memories of her adventures to Croatia, Ireland and Le Havre, assisted by excerpts from the tattered travel book that belonged to her mother, create a compelling, kaleidoscopic effect. 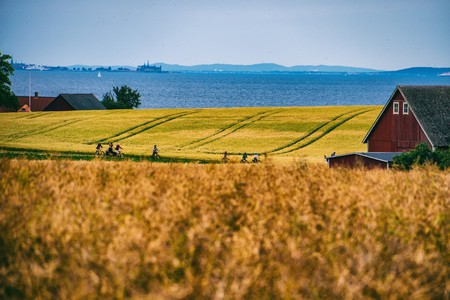 'in ‘Run’, a woman leaves a man stranded in the Swedish countryside...' | © Maria Eklind / Flickr

However, in Mothers we are not exploring the ancient rocks of Greece or the flat fields of Sweden, but the geographies of the mind; the layers of memory we amass like sedimentary rock formations, constructed by the accidental collision of pebbles, shells, sand and other stray fragments that life throws at us. With Power’s characters, memory is never far behind, as the past flows faithfully into the present: in the opening story ‘Summer 1976’, Eva recalls a childhood kiss with her neighbour Nisse Hofmann, described with a childish simplicity as ‘like running into a cold sea on a hot day’; in ‘Above the Wedding’, Liam remembers the ‘hot surge of Miguel inside him, and the rough brick catching on his hands’, in a drunken fever dream of a story; in the final story ‘Eva’, Joe’s mother tells him: ‘Memories are important, Joe-Joe’, in what could be a playful subtitle for the entire collection.

What Power so deftly articulates, is how the self and memory are inextricable. We are but the total sum of our experience. But if memory builds us, it can also damage us – an unavoidable duality. In ‘The Colossus of Rhodes’, the narrator comments on his young daughter’s sunburn, caused by the hot Greek sun: ‘When we are back in London her skin will peel, revealing the next layer, and before long she – we – won’t even remember the pain she suffered.’ The ephemeral pain of his daughter serves to accentuate the enduring suffering of the narrator, relating to the sexual abuse he encountered on his own childhood holiday to Greece. Or in ‘Above the Wedding’, as Nuria sings ‘Olvida lo pasado’, sobbing to the crowd at her wedding, the tragic truth of her words comes into sharp focus. As much as she’d like to forget the hurt caused by Liam, and his sexual escapades with her husband Miguel, ‘forgetting the past’ is very rarely a lasting antidote to our deepest wounds.

One of the most compelling motifs of the collection is Power’s treatment of masculinity, namely, its volatility. In one memorable moment, he weaves into the narrative how an innocuous ego-driven impulse can manifest into the most dreadful of consequences. In ‘The Crossing’, Ann teases Jim for being scared, after they choose not to cross a river at a particularly precarious point whilst walking in Exmoor. The next day, when they encounter a similar situation – seemingly motivated by the superficial scar of yesterday’s comment – Jim attempts to cross a wobbly log bridge and falls: ‘Carried swiftly, he was snatched round a bend and was gone, and it was that Ann never forgot: the terrible speed of it.’ This abruptness might come to be known as a Power sign-off. In a similar – yet more poetic – fashion, Power ends ‘Above the Wedding’ with the agonisingly beautiful phrase: ‘Dawn destroyed the stars.’ No sooner are we drawn in to Power’s prose than are we cast out; as a reader, we have no choice but to mourn the loss of the night sky, and turn the page. 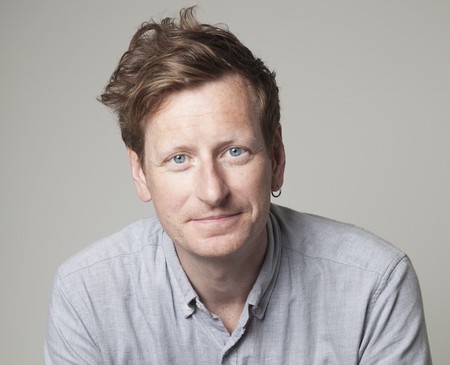 But as the title suggests, mothers form the spine of the novel, structurally and thematically. ‘Summer 1976’, ‘Innsbruck’ and ‘Eva’, the first, median and final short story, all revolve around Eva, recounting her life from the highs of kissing Nisse Hofmann as a child, to her struggles with depression and psychosis, told with a heartrending candidness from the perspective of her partner Joe. In this way, the title of the collection is literal, as it spans three generations of mothers: Eva’s mother, Eva, and her daughter, who we learn at the end of the work is expecting.

Yet the title also expresses an irony, alluding to the way that women’s identity is so often reduced to mothers or wives; a characterisation that men are somewhat impervious to. As Eva questions: ‘Who was she really, this woman? She was my mum, of course, but that was only one part, and I want to know all the parts.’ Power is inviting the reader to see the human being beyond the mother; calling the book Humans would perhaps be a little ambitious, but it would be an apt title.

The collection ends with Joe opening a package from Eva in which she encloses a short story written in Swedish, entitled ‘Sommar 1976’. Recognising this manuscript as the first story of Power’s collection, the revelation creates a satisfying circularity to the work, encouraging us to return to the beginning. It is this technique that allows Mothers as a whole, to take on a more expansive form. Following Vladimir Nabokov’s assertion that a good reader is a rereader, Power is insinuating there is more than meets the eye at first glance, more layers to unravel. I subsequently reread them. His stories – his mothers – are packed with veiled meaning, if we are only willing to hold our gaze for a little longer.

Mothers by Chris Power is published by Faber & Faber, £10. Available at www.faber.co.uk