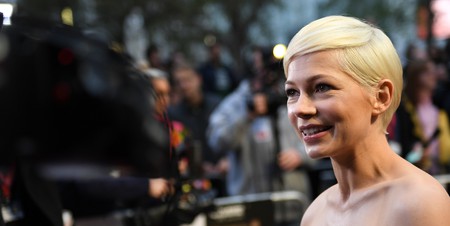 “Did you see Suite Française? Ouch… that one hurt.”

And with that self-deprecating opening salvo in response to being asked how she avoids picking ‘duds’, Michelle Williams instantly lets you know that she isn’t going to hide away from any questions about her career so far. Not that there is any need to be guarded about her latest film, the intense drama Manchester By The Sea, which alongside La La Land is leading the race for the Oscars. 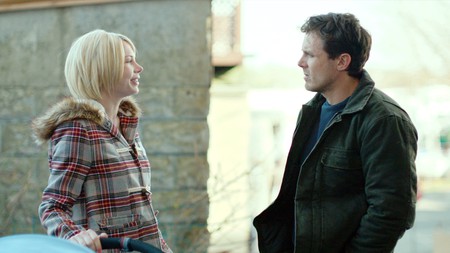 Culture Trip’s Cassam Looch spoke to the Blue Valentine star in London recently, and found out more about what drives the 36-year-old to keep challenging herself after a career that began with appearances in a Lassie movie and a stint on TV’s Baywatch.

Culture Trip: With a number of high-profile films to your name already, what exactly is the thought process behind picking the right role?

Michelle Williams: I knew that I would say yes to this film even before I read it, that’s just the kind of artist Kenny [writer and director Kenneth Lonergan] is. You would be foolish to turn that down, but what I didn’t know while I was making it was if it was going to be any good or not. You never can tell. You work just as hard on the movies that are bad, as the ones that turn out to be good.

I really just try and be guided by an instinctive response to the material. I can feel my heart wanting to jump out of my chest and my brain starts working on it like it’s some kind of puzzle. That’s how I know I want to do it. Even if I don’t have the role. I knew I would do that with the character of Randi in Manchester by the Sea, and I started by thinking about the scene towards the end and how we would do that. 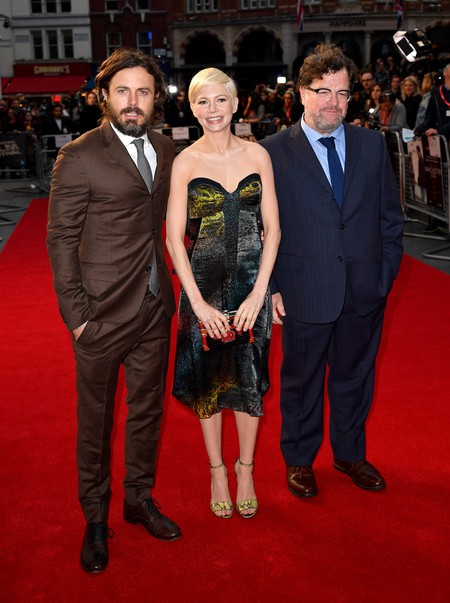 CT: The scene in question sees your character finally confront her ex-husband Lee (Casey Affleck) after several years apart. They are brought back together in the picturesque Massachusetts town of Manchester-by-the-Sea after Lee’s brother suddenly dies, but it’s an even greater personal tragedy that destroyed the couple’s relationship.

MW: It really sticks with you. It’s the last thing in the world you want to consider. You can’t slip in and out of it. Casey and I actually didn’t work too closely on that scene. I think we were both quite apprehensive about it because there is a lot going on in it. It was also technically difficult because of the overlapping dialogue, you actually don’t get that many opportunities to work with as many words in a movie. Every word is important to Kenny. He really likes actors and understands. He is, of course, a wonderful actor himself.

CT: The striking realism in the script involves a lot of clipped dialogue and awkward conversations that aren’t common in polished Hollywood films. Is Kenneth Lonergan’s screenplay unique in that respect?

MW: There is nothing like it, and there is no one like him. He has such an eye and ear for how people really are. He is drawn to those moments of fumbling or clumsiness. It feels special, as his worlds are authentic and complete.

I really hope that in the earlier scenes [where we see Lee and Randi in flashbacks as a happily married couple], you get a sense of how alive they were. They love each other so much. They can tease one another and be themselves around each other. We thought they had been together a long time and have a playful relationship. There is a back and forth, and the women I met in that area have a rough-around-the-edges quality. The men and women are very much on a level playing field. I though about them [Lee and Randi] a lot when I was making the film. At times it broke my heart that they weren’t together and that they wouldn’t be together.

CT: You describe yourself as an actor who likes to take risks, but as a person who doesn’t. What do you mean by that?

MW: I like things simple and safe. For some reason, in my work life, I am drawn to things that I don’t know how to do. Things that risk colossal failure and embarrassment. It’s a motivating factor, that I don’t know why it exists. In life you run real risks, but at work I might make a fool of myself, but I’m not going to die. Nothing that serious can go wrong. You learn a lot from embarrassment and failure.

CT: There is considerable Oscar-related buzz around the film, something you’ve experienced before.

MW: It’s such a funny thing. You make movies and never in a million years think people will go and see [them]. They rarely find an audience, let alone generate such excitement. It’s great and surprising.

CT: You haven’t yet seen the film. Can you explain why?

MW: It’s been almost three years since I’ve seen a movie that I’ve been in, or even really made a movie. Watching the film is often too jarring. I want to see it in a smaller, more contained environment. It’s unnatural to see yourself so large on a screen. Kenny joked [I should] watch it on an iPhone and I thought: “Perfect!”

Manchester by the Sea opens across the UK on 13 January