Mayor of London: Social Media Platforms Must Work to Unite, Not Divide, Communities 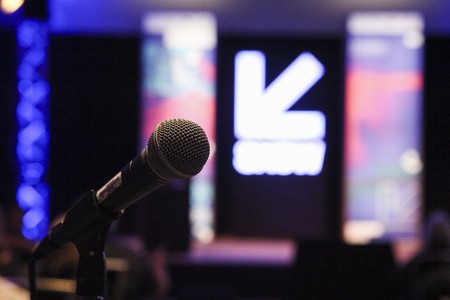 While platforms such as Facebook, Twitter and YouTube have made it easier for us to stay in touch with those we love, meet like-minded people and have easier access to information we want, there are growing concerns about the way some of the biggest companies on the planet are impacting our lives and the overall wellbeing of our societies.

“We’ve already seen evidence of elections and referendums being influenced; a rise in online abuse, misogyny and religious hatred; fake news spreading misinformation; algorithms blinkering us from different points of view and pushing people to extremes; and terrorists and far-right groups using social media to not only conspire, but to radicalise and brainwash others,” said the Mayor of London, Sadiq Khan during a keynote speech at South by Southwest in Austin, Texas earlier this week. “All of this is dividing and polarising us, rather than uniting us.”

Reading out some of the racist, abusive and illegal Tweets that he has received since becoming Mayor, Khan drew attention to the ways tech platforms are being used to exacerbate, fuel and deepen the divisions within our communities, and called on social media companies to take more responsibility to protect people online. 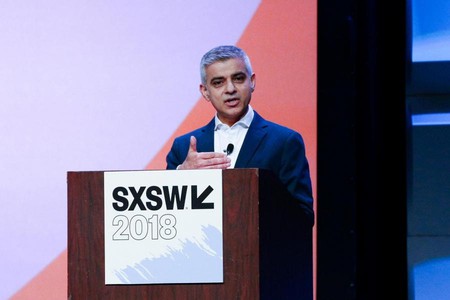 “Social media platforms already have a legal obligation to remove content that breaks local laws. But this is not always happening, or happening quickly enough,” said Mayor Khan. “Facebook, Twitter and other platforms are finally starting to react to the criticisms and are developing technology to make sure the reporting process becomes quicker and more effective. I welcome this. But – with the skills and resources these companies have at their disposal – I believe it’s possible to go further and faster.

“What we need to see is a stronger duty of care so that social media platforms can live up to their promise to be places that connect, unify and democratise the sharing of information – and be places where everyone feels welcome and valued.

“If this doesn’t happen, then more countries will start to follow or go further than what Germany has done,” added the Mayor. The German government has changed the law so that social media companies face hefty fines if they fail to quickly remove hate speech, fake news and illegal material.

Going forward, Mayor Khan highlighted the role for cities such as London, Austin and San Francisco to work together in shining a spotlight on the positive examples of inclusivity, fairness and equality in the tech sector.