Max Richter: I Don't See My Music as Melancholic 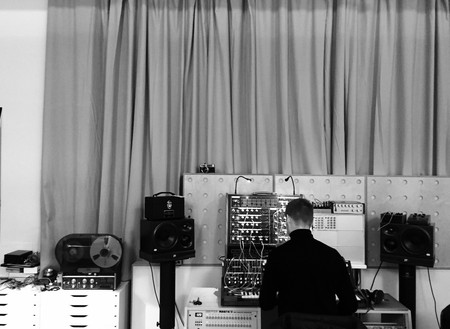 Max Richter has been composing since he was child | © Yulia Mahr

Max Richter distils the very essence of sadness into his music. Violins sweep with despair and pianos gently tap with barely concealed anguish as his melodies build to devastating crescendos. But ask the German-born, minimalist composer where this melancholy comes from and he appears genuinely flummoxed for a moment.

‘I know people do say that but I don’t see it myself,’ he says pensively. ‘I write music that I want to hear. I write music about things. It’s a storytelling language for me. I suppose the things that excite me and make me want to do something are the bigger questions about our lives, whether they’re political or personal.’ 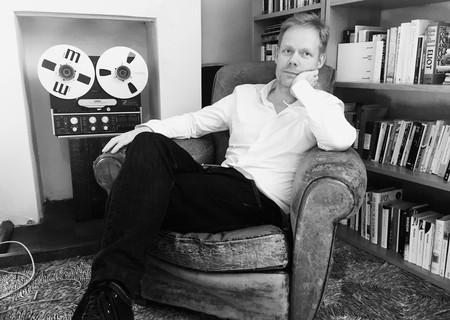 Those bigger questions are ones that Richter’s tried to tackle in his latest album, Three Worlds: Music From Woolf Works. It’s a haunting score created to accompany choreographer Wayne McGregor’s award-winning ballet adaptation of three novels by Virginia Woolf, performed at the Royal Opera House in London.

As with Richter’s previous body of work, the album blends evocative chamber music with atmospheric, sparse electronica. The songs – inspired by Mrs Dalloway, Orlando: A Biography and The Waves – are mixed with fragments of spoken word from Gillian Anderson, Sarah Sutcliffe and even the voice of Woolf herself.

‘One of the things Virginia Woolf’s writing is concerned with is how do you get though the days, what does it mean to construct a life, why do we do the things that we do and how do we find meaning in our existence,’ Richter says. ‘We’re living in very complicated times and it’s challenging to do that on a psychological level. Not for everyone but for many people. Those are the personal questions that I struggle with.’

Of course, there’s now Brexit, Donald Trump and an upcoming general election to make everyone feel even more anxious about the world we’re living in and plague our minds with even more questions. 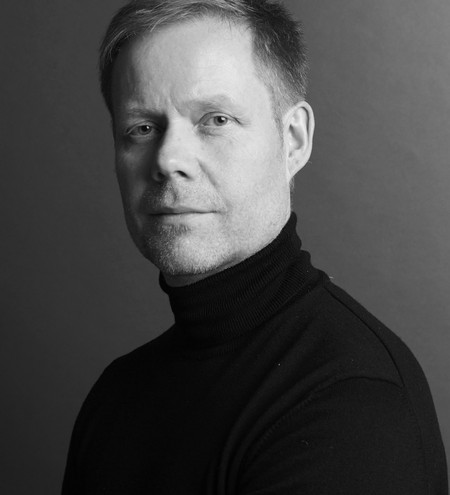 It’s certainly enough to worry Richter. ‘The whole political universe we live in is pretty troubling actually and is getting worse by the minute,’ he says. ‘Personally I need a better reason for writing music other than just, “Oh, I like that tune.” Because that’s not enough for me. I need a reason and those reasons are to do with those sort of questions. I guess that brings with it a kind of seriousness which comes across as melancholic but I don’t really feel like that.’

One of his most famous and moving songs is the beautifully desolate ‘On the Nature of Daylight’, which appears on The Blue Notebooks (2004). It was used most recently on the soundtrack to Denis Villeneuve’s 2016 sci-fi film Arrival and was written in the build up to the Iraq War as an anti-war song.

He says: ‘I felt like this wasn’t a time to write just another record. I wanted to do something and I wanted it to count in some way. Music is a social object and it’s a political object as well. I look at it as a protest song in the Woody Guthrie tradition.’

Richter, who grew up in Bedford, studied composition and trained as a classical pianist at the Royal Academy of Music where he was a pupil of Luciano Berio, an acclaimed composer. He cites Bach as a major musical influence but describes discovering electronica through bands like Kraftwerk as like ‘being struck by lightening’.

So much so that he went off to build his own synthesiser in his bedroom. ‘To hear these sounds which were unlike anything I could have imagined – it really obsessed me to get the tools that could make them. At the time synthesisers cost as much as a house.’

Obsessed is a word he drops in regularly when describing how he feels about music – it’s not just love but an all-consuming passion. He explains: ‘Even as a tiny child, I always had music going around in my head. It was actually a bit later on that I realised not everyone was like this. My first memories of composing are really very early on. I would have the experience of mentally working on a tune and the next day I would pick it up and do some more work on it and change it. I didn’t really know what it was but later on I discovered this is something you can do and it’s called composing.’ 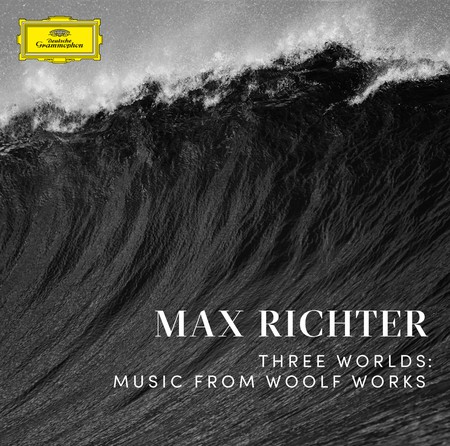 Richter has reworked Vivaldi and collaborated with electronic bands like The Future Sound of London. He has composed countless scores for films and TV shows, like The Leftovers, Black Mirror and Waltz with Bashir. Unsurprising really, seeing as his music is so cinematic in scope. His work defies neat categorisation and his post-classical contemporaries include Clint Mansell, Dustin O’Halloran and Ólafur Arnalds – who all work to mix things up and push boundaries.

One of his most ambitious projects to date was Sleep (2015), a collaboration with American neuroscientist David Eagleman, which he once described as an ‘an eight-hour lullaby’ and is one of the longest single pieces in the history of classical music. It’s being performed as a one-off show for the Barbican Centre in London this week. Gig-goers, who will be allocated a bed, are invited to bring sleeping bags and their pyjamas.

‘It’s an opportunity to just take a moment, really, that’s what I think Sleep is. It’s one of those projects that affects people emotionally because Sleep has a very specific sound-world. The sonic spectrum of Sleep is all centred around low-end subsonic sounds. I did that very specifically for the reason that this spectrum is the one a foetus hears in the womb. I think it connects with something quite deep inside all of us.

He adds: ‘I do think of it as a time out moment. We live in a very data-saturated universe and it’s very 24/7 for us. Sleep is definitely a pause button’.

God knows we need one now more than ever.

Three Worlds: Music From Woolf Works is out now. Max Richter performs Sleep at London’s Old Billingsgate on May 6.