London's Tech Scene Is Racing Ahead of Europe 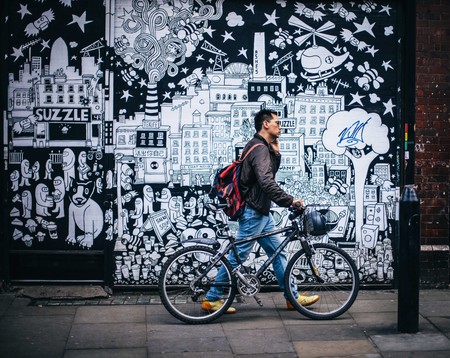 Led by London, UK tech companies attracted double the amount of venture capital (VC) financing than any other European country in 2017.

According to figures compiled by data firm PitchBook for lobby group London & Partners, UK tech firms had a record-breaking 2017, pulling in an all-time high of £2.99bn of VC investment. The total is almost double the amount of VC investment that came in to the UK in 2016.

The Mayor of London, Sadiq Khan, said: “[These] record investment figures are further proof that London is the undisputed tech capital of Europe and I am committed to ensuring we take over from Silicon Valley as the world’s leading tech hub.

“Technology entrepreneurs and businesses are attracted to our great city for its diverse talent pool and unique business ecosystem and I am determined that London remains open to investment and the best tech talent from all over the world.” 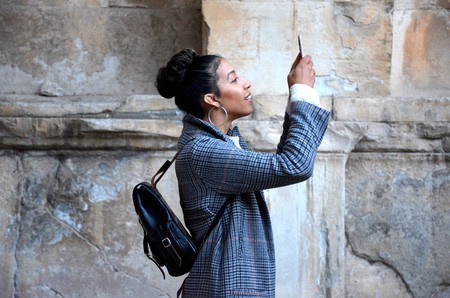 Eileen Burbidge, partner at London-based early stage VC firm Passion Capital, added: “The UK remains one of the world’s leading hubs for technology investors and it is no surprise to see that UK tech companies attracted double the amount of venture capital financing than any other European country last year.

“It’s a testament to our exceptional entrepreneurs that the UK tech sector continues to produce companies that are leading in the development of cutting edge technologies such as artificial intelligence and fintech. This environment and ecosystem of innovation presents tremendous opportunities for investors and will help to attract global investment into the UK’s digital economy for many years to come.”