London’s Most Unusual Traditions and Events 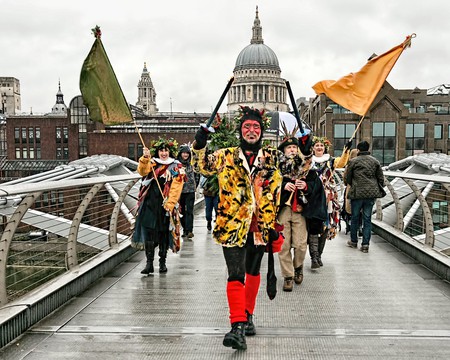 It makes sense that a capital city with a history as long and diverse as London’s should hang on to a few archaic traditions that may not make a whole lot of sense to the unknowing observer. From ravens in the Tower of London and sheep on London Bridge, to Christmas Day swims, mother-of-pearl-encrusted suits, and an MP being taken hostage in Buckingham Palace, here are a few of London’s most unusual traditions and events.

Many people like to spend Christmas morning heading off to church for mass or opening presents left under the tree by Father Christmas. But not the hardy folks over at the Serpentine Swimming Club. No. Instead, they brave frosty temperatures and take to freezing cold water in Hyde Park for the Peter Pan Cup. Inaugurated in 1864, the unusual 100-yard swimming race acquired its name in 1903 when children’s writer J. M. Barrie presented the winner’s cup, a role he dutifully performed until 1932. 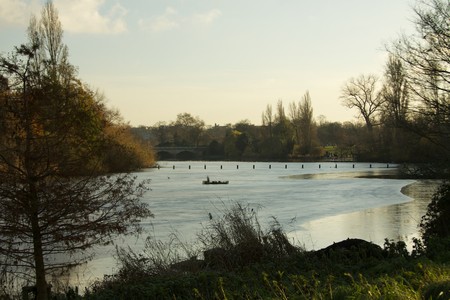 The cold, unwelcoming winter water of the Serpentine in Hyde Park | © McKay Savage/Wikicommons

London’s pearly tradition is positively peculiar. Every September, pearly kings and queens descend on Guildhall for the annual Harvest Festival, which involves Morris and maypole dancing, marching bands and a pearly parade.

The tradition has its origins with 19th-century costermongers (market traders) and during the Victorian era, a street cleaner and rat catcher by the name of Henry Croft became the very first Pearly King. He might have gotten the idea from the flashy style of the coster kings and queens – elected to represent the collective interests of the costermongers. 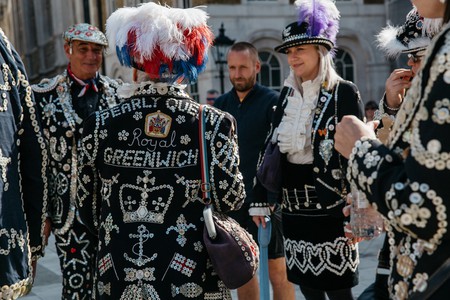 Every January, a very unusual tradition takes place as a man shrouded in an ivy suit emerges from the River Thames in a rowing boat accompanied by a merry posse. They wish ‘wassail’, meaning ‘good health’, to the people congregated by Shakespeare’s Globe Theatre, Bankside. 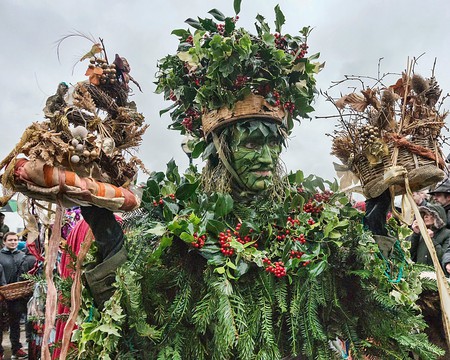 The Holly Man at the Twelfth Night celebrations, Bankside, 2016 | © sasastro/Flickr

The ceremony is the traditional beginning of the Twelfth Night celebrations that mark the end of the Christmas period before people return to work. Mummers perform a traditional folk play of ‘wild verse and boisterous action’, which features such curious characters as Old ‘Oss, Turkey Sniper and Clever Legs.

London Bridge is perhaps most famous for falling down, but every September, it becomes the site for a strange spectacle as a herd of sheep is driven across the bridge by ‘freemen’ of the City of London. Somewhat like the sheep, Londoners of an agricultural persuasion flock to the occasion. It’s quite the event: 2017 saw national treasure and former The Great British Bake Off presenter Mary Berry open proceedings. 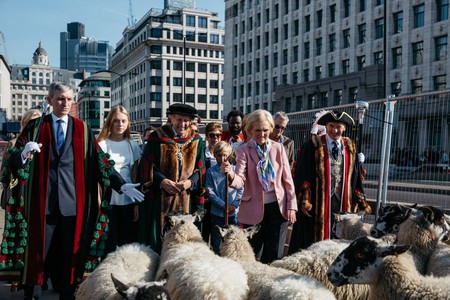 Mary Berry and freemen of the City of London at the sheep drive, 2017 | © James Gould/Culture Trip

The Worshipful Company of Woolmen, one of the City’s Livery Companies – associations and guilds of ancient and modern trades – has been around since the 11th century and is responsible for the whole affair. Nowadays, the event is conducted to promote the wool industry, but in the past, sheep drives across London Bridge were common practice as it was the only way to transport them to market in the City. Read more about London’s annual sheep drive.

“Remember, remember the fifth of November; Gunpowder, treason and plot…”

Every year on the fifth of November, bonfires are lit in the UK and scarecrow-like effigies of a man called Guy Fawkes are engulfed in flames while fireworks illuminate the night sky. 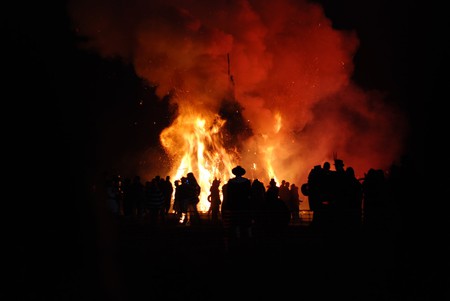 Why? Because on 5th November 1605, Guy Fawkes and a crew of his Catholic cronies allegedly plotted to blow up the Palace of Westminster during the State Opening of Parliament. It is said they planned to kill Protestant King James I of England and Ireland (James VI of Scotland), kidnap his daughter, Elizabeth, and install her on the throne in the hope that she would be a monarch sympathetic to the oppressed Catholics of the realm. Essentially, Britons light bonfires to remind themselves not to be like Guy. Read more about Guy Fawkes Night.

Ravens at the Tower of London

According to a decree from King Charles II, there is a requirement that a minimum of six ravens is kept at the Tower of London at all times. Rumour has it that this law is based on a warning the king received from a courtier, who told him that if the Tower were ever to be deserted by the ravens, the monarchy would crumble and Britain would fall. Read more about the ravens in the Tower of London. 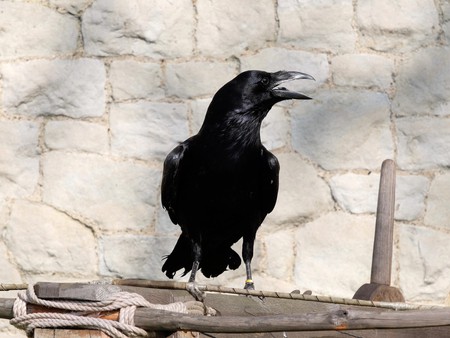 State Openings of Parliament mark the official commencement of a session of the Westminster Parliament, which lasts roughly one year. Traditionally, they have taken place in November – hence why Guy Fawkes Night occurs that time of year – but recently there has been a shift towards spring openings. 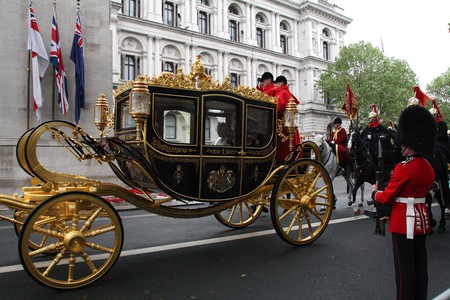 Queen Elizabeth II on her way to the Palace of Westminster in the Diamond Jubilee State Coach for the State Opening of Parliament, 2016 | © Foreign and Commonwealth Office/WikiCommons

Oh, and the Royal Household takes an MP hostage at Buckingham Palace while the ceremony is conducted in Westminster. It was previously a precaution to ensure the safe return of the monarch, but nowadays it is little more than a nostalgic throwback to an era when relations between Parliament and the Crown were not as amicable as they are now.