The Supernatural Secrets Of London That You Should Explore 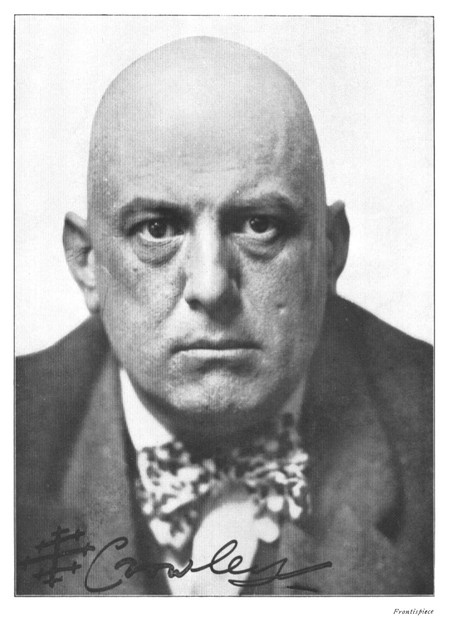 London has always been a city shrouded in mystery. What many people might not know is that a whole part of the city is hidden: an occult underworld populated by witches, wizards and people who are interested in the legends of the past and the supernatural realms. We take a look at the city’s supernatural secrets. 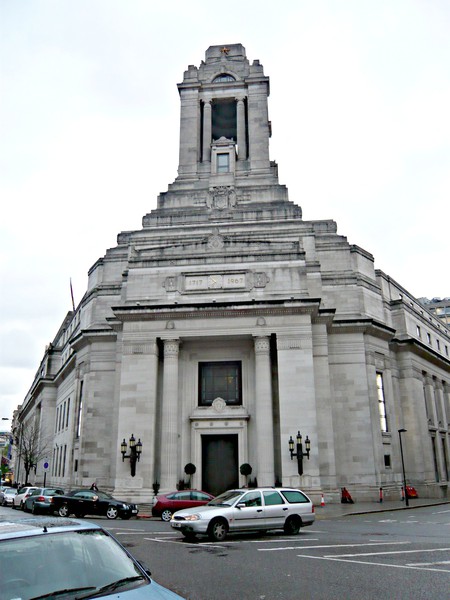 Library, Museum
Facebook
Email
Twitter
Pinterest
Copy link
Share
Map View
Everyone knows about the existence of the fraternal society The Freemasons and the Freemasons’ Hall is situated in Great Queen Street in Holborn. This is the headquarters of the United Grand Lodge of England and it is here you can visit the Library and the Museum of Freemasonry. The members claim it is an open organisation, with the aim of instilling an ethical approach to life, which can manifest in different ways, such as practicing charity or conducting a honest, morally good life. However, dark shadows surround this society: in several legends, the Freemasons have often been associated with the Knights Templar, Satanism and mysterious rites; and many conspiracy theorists identify them as the New World Order and the Illuminati. According to these theorists, the Freemasons are plotting to conquer the world and spread their esoteric symbolism and beliefs everywhere. Freemasons are said to have an agreed system of signals to recognise each other — ranging from different types of handshakes — or the miming of the devil’s horns with one hand. Some notable Freemasons have been well known personalities, such as Sir Arthur Conan Doyle, Sir Alexander Fleming and Sir Winston Churchill.
Open In Google Maps
60 Great Queen Street, Holborn, London, England, WC2B 5AZ, United Kingdom
+442073959257
Visit Website
Give us feedback

Bookstore
Facebook
Email
Twitter
Pinterest
Copy link
Share
Map View
The Swedenborg Society was established in 1810, dedicated to the diffusion of the message of Emanuel Swedenborg, one of the most renowned mystics of the eighteenth century. The Swedish scientist claimed to have experienced visions and therefore gained access to the spiritual world. He created a new theological theory regarding different topics, such as salvation, the Trinity, or marriage and wrote about his paranormal experiences in several books. The most relevant is Arcana Caelestia, in eight Latin volumes. His thoughts influenced major intellectuals, including Immanuel Kant, Carl Jung and W.B. Yeats. The real question is: was Swedenborg a charlatan or a true visionary? The members of this society believe in his message and supernatural accounts and even though they do not seem involved in the occult practices, they follow the philosophy of a man who was well known because of his prophecies and who declared that God appeared in front of him.
Open In Google Maps
20-21 Bloomsbury Way, Holborn, London, England, WC1A 2TH, United Kingdom
+442074057986
Visit Website
Give us feedback

This organisation resembles the Freemasonry in various aspects, having some rituals in common with them. Based on The Book of the Law written by Aleister Crowley, who affirmed it was dictated to him by a spiritual entity, the O.T.O is ‘an Outer Thelemic Order dedicated to the purpose of securing the Liberty of the Individual and his or her advancement in Light, Wisdom, Understanding, Knowledge and Power’, as it is written on their website. The society is based on a series of initiations, through which the members can advance in the internal hierarchy. It is not possible to know exactly what happens during these esoteric rituals, as there are no specific indications on how to join the order, and the AMeTh Lodge is situated in London. 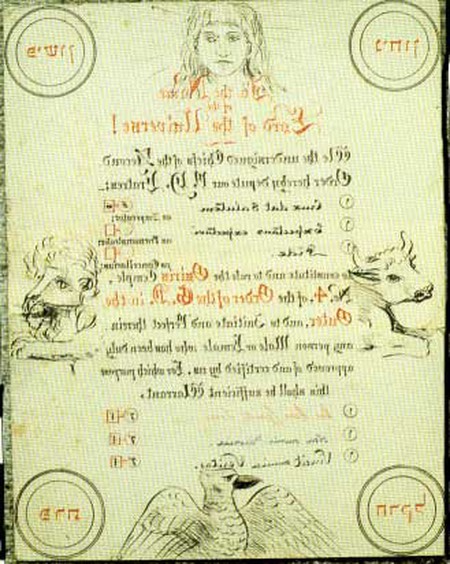 The Hermetic Order of the Golden Dawn

The Order of the Golden Dawn flourished between the 19th and 20th centuries, whose aim was the exercise of transcendental and mystic activities. In 1888 they founded the Isis-Urania Temple in London, where both men and women were admitted. The system was arranged in order of rank, and through esoteric ceremonies, the adept could achieve admission to the ‘ghostly realms’. The uniqueness of this society was due to the fact that it gave emphasis to the practice of magic, not only to the study of it. Famous figures joined the order, among them Sir Arthur Conan Doyle, Bram Stoker and Aleister Crowley. The official website describes this society’s interests as ‘the ideas studied by Golden Dawn initiates are a unique combination of Jewish Kabbalah, ancient Egyptian and Greek mysteries, several strands of Christianity, and many other Western esoteric traditions. 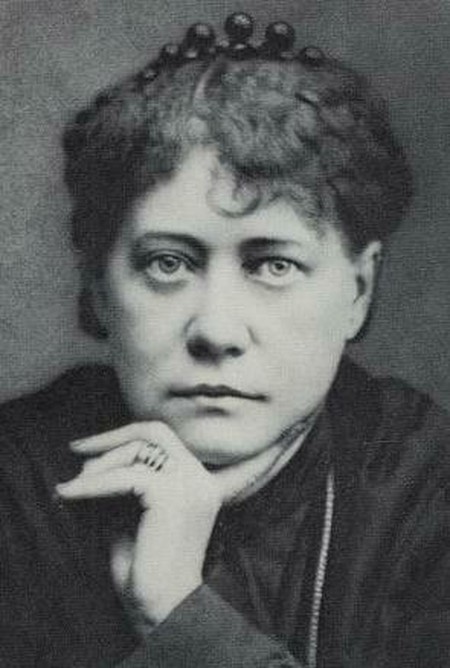 Archaeological site
Facebook
Email
Twitter
Pinterest
Copy link
Share
Map View
Theosophy — or in Greek, ‘God’s wisdom’ — is the core of this society, which seeks the attainment of the absolute truth and wisdom hidden behind the world’s different religions, sciences and philosophies through the exploration and the comparative study of them. The society’s motto is ‘There is no Religion higher than Truth’ and the group has a special interest in the study of Eastern culture and esotericism as a way to access spheres that science can not comprehend. Furthermore, Helena Petrovna Blavatsky, one of the founders of the Theosophical Society, was convinced that a ‘World Teacher’ was about to manifest to help the evolution of mankind, and the research perpetrated by the members of the organisation was one of the means to prepare for this mystical arrival.
Open In Google Maps
50 Gloucester Place, Marylebone, London, England, W1U 8EA, United Kingdom
+442075639817
Visit Website
Give us feedback
Give us feedback