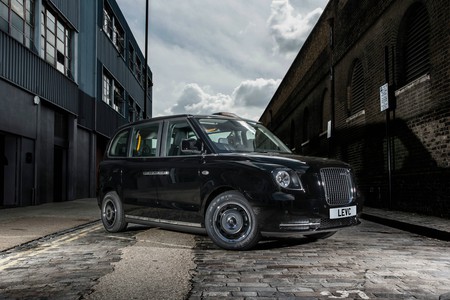 The company that makes London’s black cabs has revealed the famous car’s new electric model is set to hit the roads in November.

London Taxi Company has also changed its name to London Electric Vehicle Company (LEVC) and will look to export its electric cab to cities around the world in the hopes of reducing emissions in some of the most polluted cities.

LEVC’s green taxi, called the TX, uses a battery electric powertrain and a small petrol generator. This eCity technology allows for a range of 400 miles, and a 70-mile range with zero emissions.

“From our heritage as the manufacturer of the iconic London Taxi, we have unparalleled insight into the needs of commercial operators. Drawing on the best of British design and engineering as well as technical expertise from our sister company Volvo, our products will help transform city living and provide taxi drivers with an average weekly fuel saving of £100 compared with our outgoing diesel model,” Chris Gubbey, CEO, LEVC said in a statement. 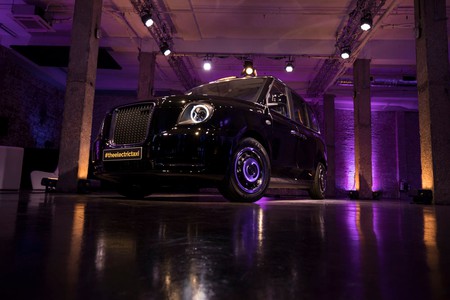 The TX cab at its unveiling | Courtesy LEVC

One of the goals of the newly branded company is to put London at the forefront of the fight against poor air quality in major cities. LEVC has already struck a deal with the RMC, one of the largest taxi operators in the Netherlands, to deliver 225 electric vehicles in 2018.

Under the rules of Transport for London, a local government body, all new black cabs in the capital will need to be electric or capable of producing zero emissions from January 1, 2018. As London cabs have an age limit of 15 years, the last diesel black cabs should be gone from the city’s roads by 2032.

“London has led the way in setting out tough measures to reduce taxi and van emissions, and in just a few short years we expect EVs for the commercial operator will not just become commonplace, but mandatory in cities around the world creating huge opportunities for LEVC globally,” Gubbey said.