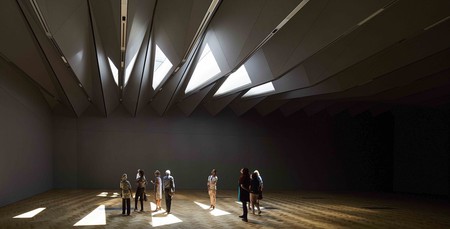 Every year, the Royal Institute of British Architects (RIBA) handpicks the best buildings of the last 12 months for its RIBA National Awards. Of the 49 winners for 2018, a large proportion of the projects are London-based. We look at the best in the city, from housing in old gasholders to a rusted steel box on top of a West End theatre.

The RIBA National Awards 2018, which have been running since 1966, highlight the best of British architecture, ranging from major public and commercial projects to small-scale private buildings and those done on a tight budget. It’s from this list of 49 winners that the shortlist for the prestigious RIBA Stirling Prize will be drawn and announced in July 2018.

‘For over 50 years the RIBA Awards have celebrated the best new buildings, large or small; shining a light on trends in the construction industry,’ said RIBA president Ben Derbyshire. 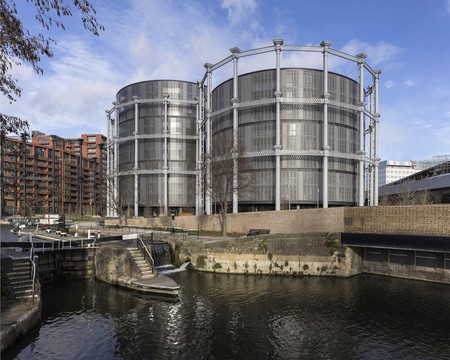 ‘I am particularly pleased to see some excellent examples of large-scale housing schemes amongst this year’s winners,’ he added.’Projects such as these are beacons showing how it is possible for enlightened local authorities and developers to create the well-designed, desirable and sustainable homes that communities so desperately need.’

Such high-quality housing schemes built in London include WilkinsonEyre’s innovative conversion of three Grade II-listed gasholders into 145 designer apartments in property hotspot King’s Cross. There was also a big emphasis on housing developments that focused on creating affordable homes, including the regeneration of the King’s Crescent Estate in Hackney, which will offer more than half of its 2,760 properties for social rent and shared ownership. The first phase of the sustainable Royal Albert Wharf development in east London by Maccreanor Lavington was also praised for its 50% allocation of affordable housing. 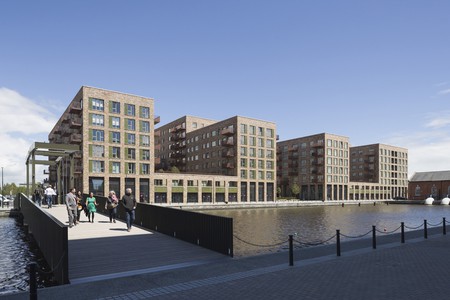 Bigger projects in the heart of town included prize-winning architect Amanda Levete Architects’ extension of the V&A museum in South Kensington, which was selected by RIBA due to its sensitive approach to the 19th-century building. The judges commented on the project: “Every once in a while an architect, a site and a client work seamlessly together to create a special moment in the city. The Exhibition Road Quarter is such a place in time.” 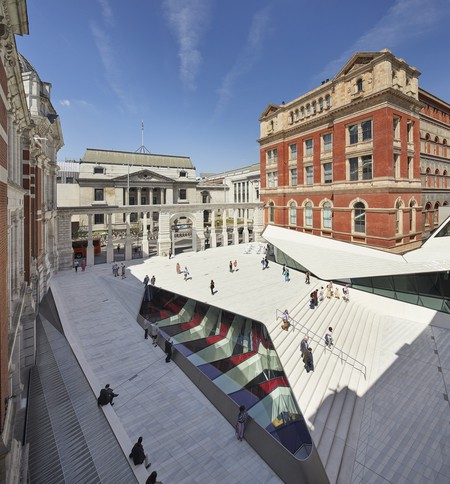 In addition, Foster + Partner’s headquarters for Bloomberg was recognised for being ‘the world’s most sustainable office’ and for the firm’s creative approach to such a large corporate project. “There’s a sense of Willy Wonka about the space,” said the judging panel. “Everywhere you look there is an inventive detail. From the bespoke folded aluminium ceiling ‘roses’ to the magnetic floorboards. The aim of the building was to avoid standard office space and in this it succeeds.” Another architectural heavyweight Rogers Stirk Harbour + Partners won an award for the Leadenhall Building, aka ‘the Cheesegrater‘, with judges praising it as “one of the more striking and elegant towers to have been added to the City’s jumbled skyline in recent years.” 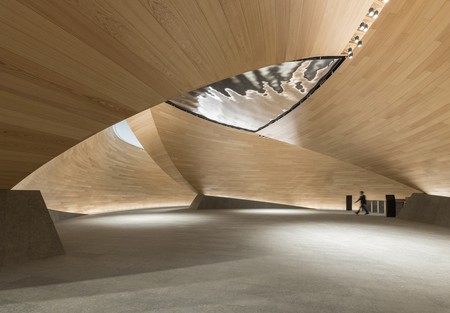 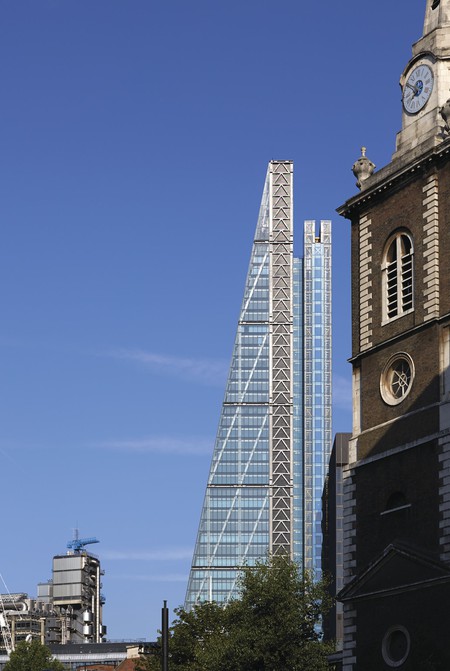 But it wasn’t just shiny new buildings that have been recognised for their merits. The clever repurposing of period properties while retaining their character was another key theme of this year’s awards, with Squire & Partners breathing new life into a dilapidated department store in Brixton, while still staying true to its roots; even the graffiti created by squatters was honoured in its restoration. Another was Bennetts Associates’ dramatic rusty, razor-toothed addition retrofitted extension to the top of the Edwardian Shaftesbury Theatre. 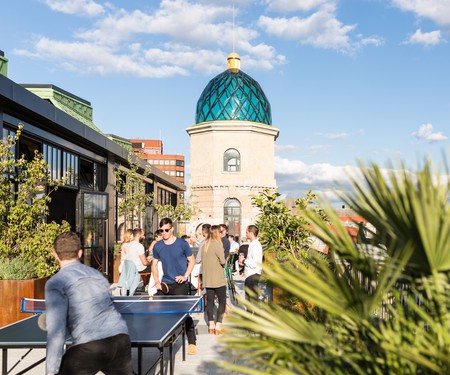 The Department Store by Squire and Partners | © James Jones 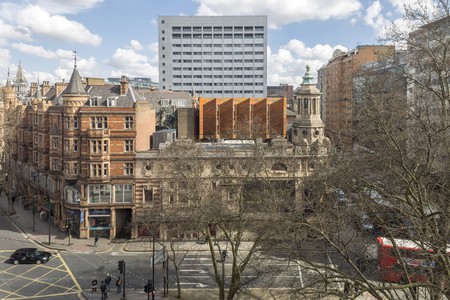 Smaller projects were also supported, with judges particularly praising Arboreal Architecture’s Bethnal Green Memorial. The structure honours 173 civilians were crushed to death as they rushed to gain shelter during an air raid in 1943. The judges said: ‘The project would not have happened without the architect going way beyond the extent of simply “doing his job”. He created the project from nothing…he discovered the people who he would need to be the client, he helped the client to fundraise and shake tins… he found a way to achieve the memorial and succeeded.’ 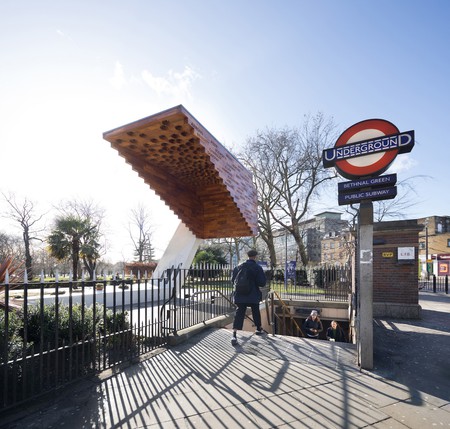 Others include a creative and playful subterranean world created by Amin Taha + Groupwork for an unassuming suburban home near Hyde Park and also the renovation of Walthamstow’s Wetlands, which features the transformation of an old disused Engine House into a visitor centre and a Victorian Coppermill Tower that’s been turned into a viewing platform. 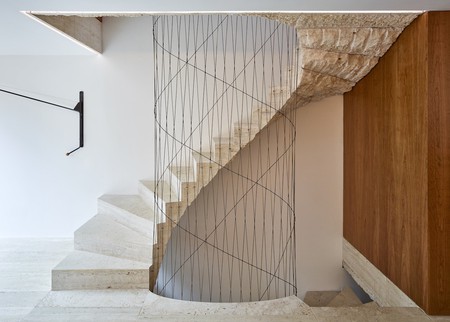 See all of the winning 49 projects here.