The Best Breweries In London, England 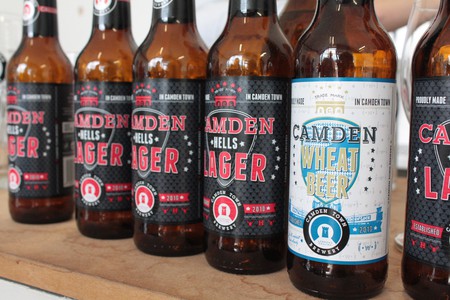 Everybody generally agrees that beer’s home is Germany, and that’s true (for the most part). However, you will be surprised by the quantity of quality beers that only London brings to beer lovers. The best way to get one of them is obviously going straight to the source. Indeed, going to a brewery not only allows you to experience beer at its freshest, but also to learn about different flavours and discover how it is made. So, check out our guide of the best spots to indulge in a full-on beer experience. 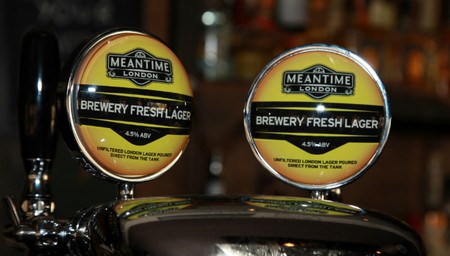 Located in Greenwich, the Meantime Brewing Company has the mission of demonstrating the full flavour potential that beer has to offer. The commercial brewing house was founded by world-class brewer Alastair Hook, who in 1999 started to invest in it from his flat. The first brew package was made in April 2000, and the first beer brand was called Union, a Vienna-style dark lager. Through the years, Meantime has received significant awards, for example being the first British brewery to win medals at the World Beer Cup. It has steadily grown to launch new products, including one of the first craft IPAs, and the opening of The Old Brewery restaurant in 2010. So, why don’t you take a walk in this amazing neighbourhood, enjoy the sunset and pay homage to one of London’s best craft beers?
Open In Google Maps
Lawrence Trading Estate Blackwall Lane, Greenwich, London, England, SE10 0AR, United Kingdom
+442082931111
Visit Website
Give us feedback

The founder of Camden Town Brewery, Jasper Cuppaidge, started making beer for fun in the basement of his pub. As a pub owner, he decided to enter into the beer market producing a great and recognisable lager. Beers at Camden Town are made all year long, and sometimes you can find some limited editions. For the traditionalists, Camden Hells Lager and Camden Pale Ale are must-tries. Moreover, you can enjoy different kinds of street food every week on the private street outside the pub.
Open In Google Maps
55-59 Wilkin Street Mews, Kentish Town, London, England, NW5 3NN, United Kingdom
+442074851671
Visit Website
Give us feedback 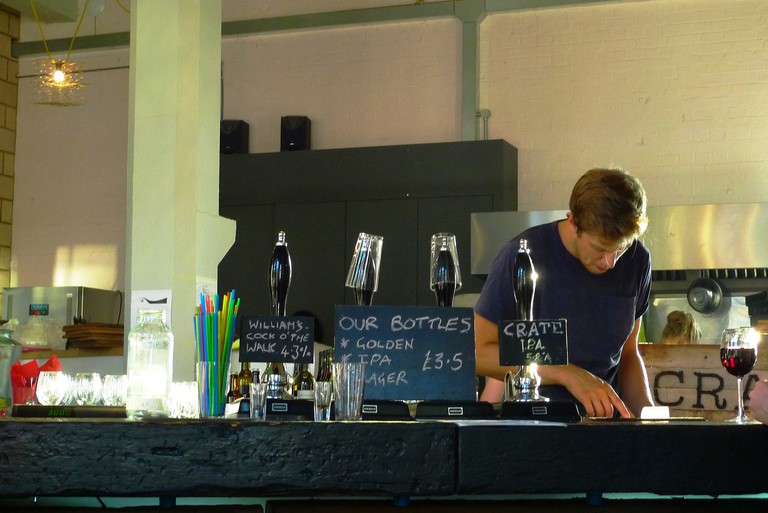 Crate, Hackney Wick, E9 | © Ewan Munro/Flickr
This is one of London’s most renowned breweries, though they unfortunately no longer serve beer directly to customers. The company is working to find a more suitable way to accommodate all people who wish to experience its environment, as currently the only way to taste the beers on offer is to join them on Saturdays, when the brewery will directly sell bottles with unique flavours. You can find Pale Ales, old school London Porters, India Pale Ales, Stouts and Biére de Table.
Open In Google Maps
Arch 11, Dockley Road Industrial Estate Dockley Road, Bermondsey, London, England, SE16 3SF, United Kingdom
+442072314516
Visit Website
Give us feedback

Since 2013, this little brewery has been housed in an industrial warehouse around Hackney Wick. The company offers seven fully crafted ranges of brews – Lager, Pale Ale, Golden, Cider, Stout, IPA and Best. At the venue, you can enjoy a standard pizza and regular tastings. If you are not sure what to have, don’t worry – all the employees will help you find the best choice suited to your taste. The best time to go is probably on the weekends, where a DJ set creates an enjoyable atmosphere. For the fanatics, the suggestion is to book a ticket for the tour in order to learn how they make such unique recipes. 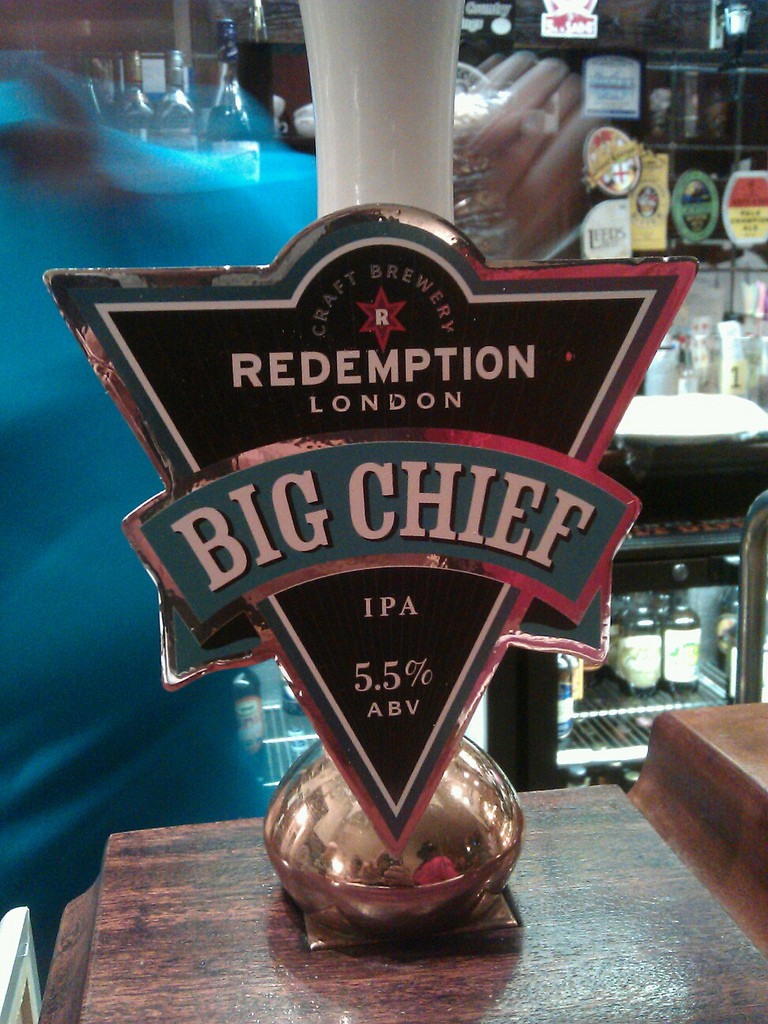