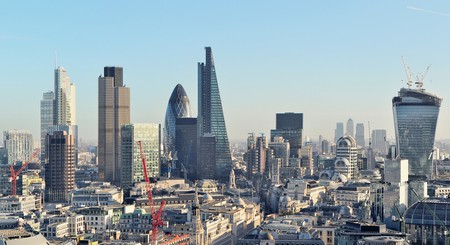 I recently returned to the UK from a holiday in San Francisco, where I revelled in the schadenfreude of visiting a city with rent as outrageous as London’s.

Over dinner with a San Francisco-based friend who works in tech and pays around $5,000 (£3,500) a month for a tiny two bed, we commiserated over the expenses of living in two of the world’s most expensive cities.

‘Seriously though,’ my friend said, sipping a $15 cocktail, ‘how do people make it work in London when the salaries are so low?’

As a writer – media pay is so dismal that it’s amazing anyone in journalism manages the price of a Tube ticket to work – strategies on surviving financially in the Big Smoke are a matter for another essay. But the people my friend was marvelling at are London’s tech workers, whose £58,000 ($81,500) average salaries lag behind the average global tech salary of £96,000 ($135,000). 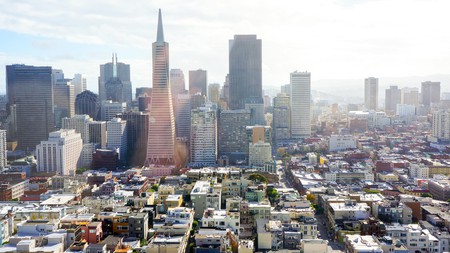 While the financial misfortune of London’s relatively well-off techies is likely at the bottom of most British workers’ sympathy lists (those in the tech sector bring home nearly double the non-digital UK worker’s average salary of £35,155), the difference between British and global tech earnings is stark.

When factoring in the cost of living, software engineers in the UK make 42% less than those in San Francisco, according to US-based recruitment platform Hired.com’s latest State of Salaries report, released February 2018, from which the above figures are based.

The report also found that the average UK tech salary has dropped by 17% since 2015, while salaries in San Francisco and New York grew by 5% over the same period.

Coupled with London’s runaway housing market, the deficit leaves the UK at a distinct disadvantage when trying to recruit top talent for in-demand tech roles.

‘There is still a lot of work to be done if the UK wants to retain its status as a global tech leader, particularly in light of Brexit,’ said Hired’s UK chief Gordon Smith in a statement. ‘Employers and politicians alike must work together to make Britain a more attractive place to work. This starts with transparency across the board, ensuring candidates know and achieve their worth throughout all stages of their career.’

The report, which looked into the average salaries of tech workers across 13 cities in the UK, Canada, France and the US, found only Parisians are receiving lower salaries than UK workers.