With the sun coming out to play now that it’s spring in London, there’s no better way to cool off than with ice cream. Here are our top parlour picks for London’s best cooling cones. 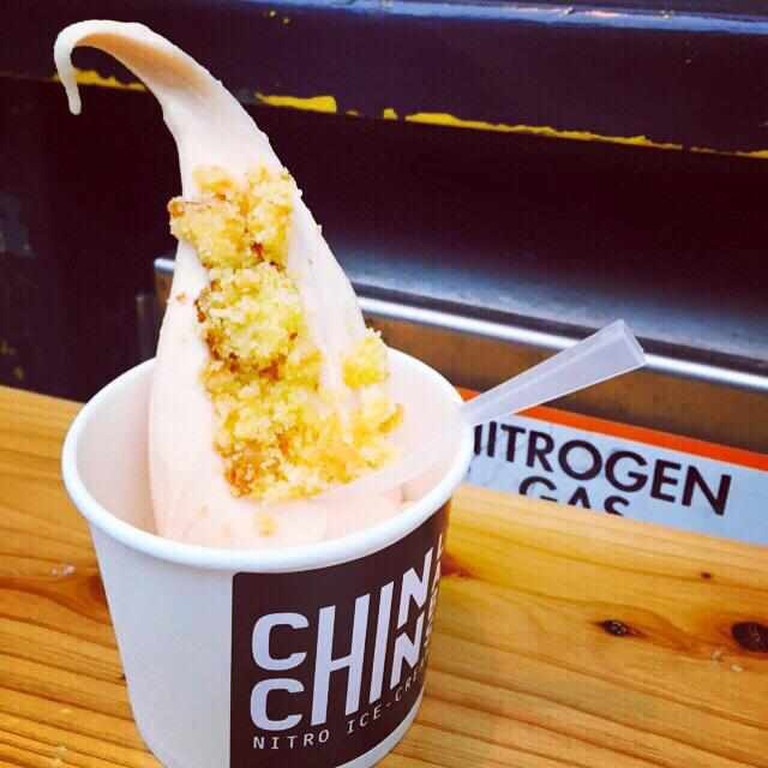 Flock to Camden Lock to Chin Chin Labs for liquid nitrogen ice cream, the first parlour of its kind in Europe. Chin Chin Labs gives the effect of a crazy chemistry lab where you are a spectator to the masters who are busy at work; concocting ice cream using liquid nitrogen. These ice cream scientists are surrounded by large nitrogen tanks, and fully equipped with goggles and lab coats. The daily flavours on offer are more limited than other listed parlours but are rotated frequently. The cream cheese frosting and red velvet flavours are high on our list of favourites.

Childhood friends Cristiano Sereni and Paolo Benassi joined forces and created this gelato haven in 2002, with the objective of producing the highest quality ice cream naturally possible. Hot from their Paris parlour success, you can find an Amorino on several continents around the globe, most locally, in London’s Chelsea neighbourhood. Walk the sleek streets of Chelsea with Amornio’s flavour of the month; Blueberry cheesecake. Rumour has it that the cheesecake was made in the Italian district of New York, so Amorino’s gelato makers have drawn on such inspiration to deliver a light, fluffy, and full-flavoured gelato to satisfy all your ice cream cravings. 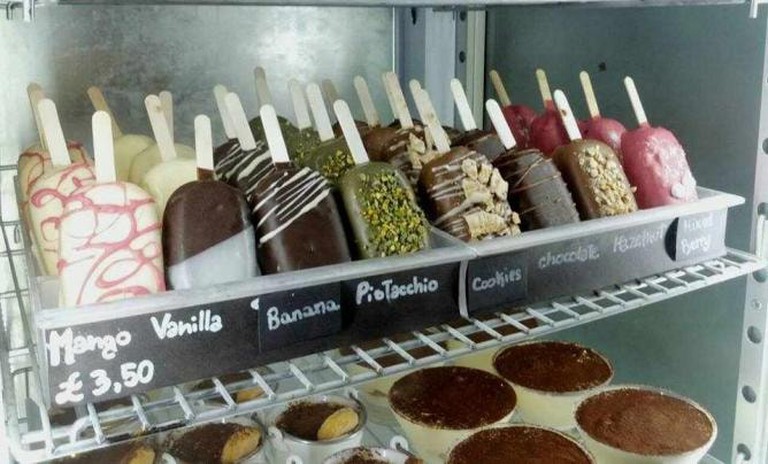 At Gelateria 3Bis‘ Borough Market branch, you can easily close your eyes and imagine yourself in a cobbled Italian village, as the ice cream is the same gelato served there. Gelateria 3Bis bases itself on the concept of ‘artigianalita’, meaning craftsmanship. Their raw materials such as hazelnuts, pistachios, and liquorice come directly from Italy. In order to ensure Gelateria’s product is true to form they start every morning by making small batches at a time with a continuous production line. A popular late-night haunt (open until 10pm during Summer), Gelateria’s passion-inspired ice cream is a true exported taste of rich ingredients. 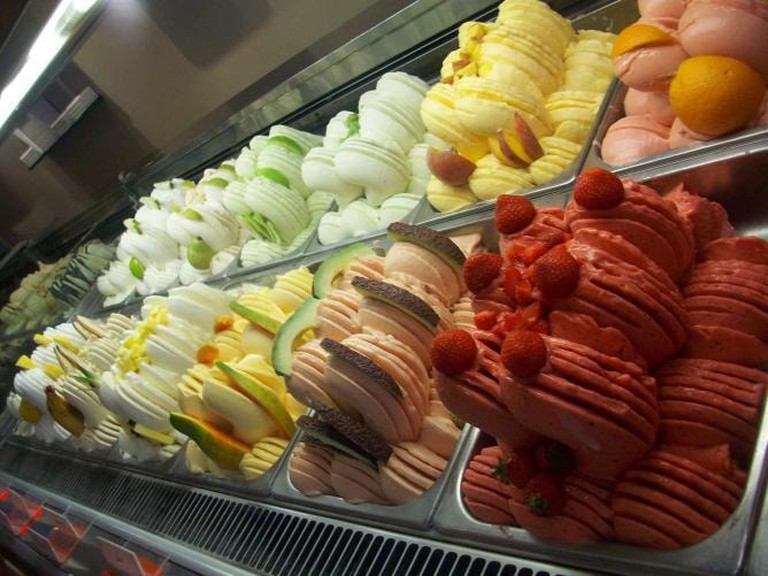 Courtesy of Scoop
Scoop’s gelato is natural luxury. They hold tight to their use of natural raw materials, and claim that the cold is their only preservative. Stumbling across Scoop will be the best investment you make during warm weather seasons, as they serve gelato in true Italian style. Scoop offers a wide range of milk based ice creams, as well as formidable sorbets that will transport you from London’s Covent Garden to a tropical paradise. With its prime location, Scoop also serves deliciously well as a post-theatre treat.
Open In Google Maps
40 Short's Gardens, West End, London, England, WC2H 9AB, United Kingdom
Give us feedback
Give us feedback