Royal Mail’s fleet of freestanding post boxes complete London’s trinity of red regalia, alongside the famous Routemaster and telephone box. Here’s the story behind one of the capital’s most ubiquitous and unique pieces of street furniture.

Resplendent in red, the postbox has stood steadfast on street corners since the Victorian era, with little alteration to the classic cast-iron design recognised and admired today. 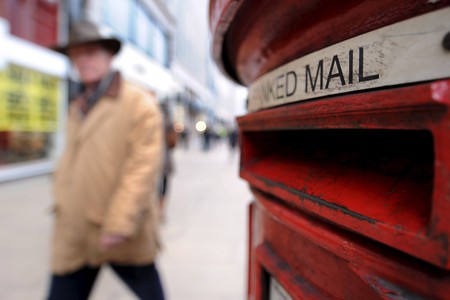 Britain has novelist Anthony Trollope to thank for the pillar box. Asked to report on postal services across Europe, Trollope discovered freestanding boxes on his travels that he thought would benefit Britain. Following Trollope’s recommendation, it was trialled across the Channel Islands in 1852. Five post boxes were installed in the capital a few years later, on Fleet Street, The Strand, Pall Mall, Piccadilly and Rutland Gate. Painted an unobtrusive ‘bronze green’, which was very much in vogue in the 19th century, they proved a little too inconspicuous, as people kept walking past them. 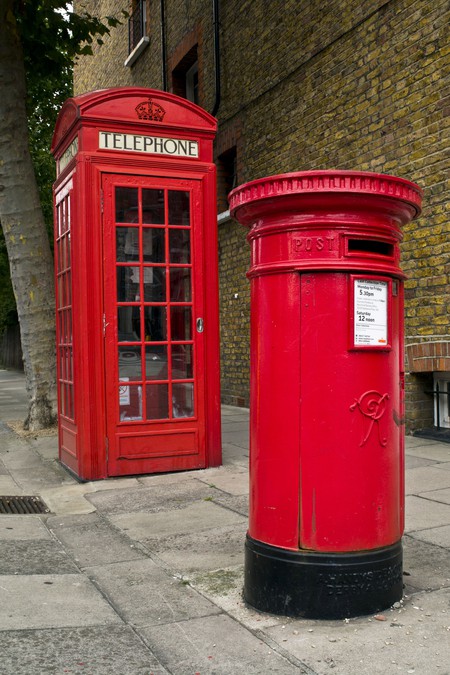 Some members of the public were slightly suspicious of relinquishing their precious mail to the jaws of these new so-called “iron stumps”, as referred to in Trollope’s novel He Knew He Was Right. But others, especially young women, relished the freedom they gave. They were able to post their private letters without trekking to the post office and presenting them to the nosy clerk behind the counter.

However, people complained that the slightly stubby rectangular design was an eyesore. One Post Office official stated he was “very much in favour of the red pillars” being trialled in London, which he considered “a great improvement upon the present dingy colour.” The pillar boxes were painted red thereafter, becoming the standard hue across the UK. 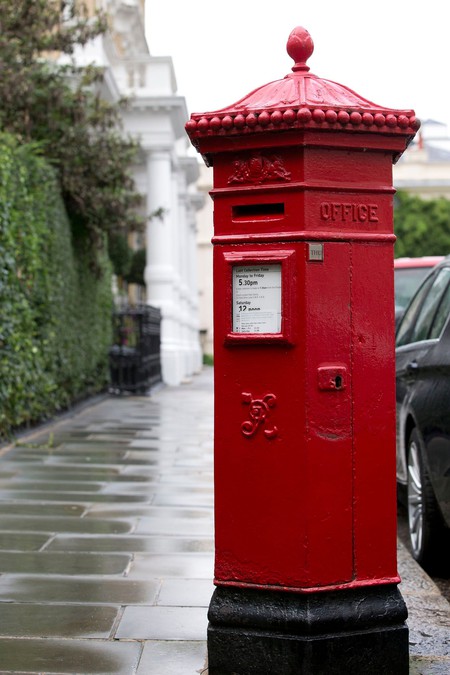 Up until 1859 there were letterboxes of all shapes and sizes across the country, so the design was standardised for efficient production. One of the most popular patterns, especially in London, was the hexagonal Penfold box, the predecessor to the recognisable round capped design that became the Type B postbox, introduced in 1879. Some areas of the UK rebelled against the standardisation, with Liverpool commissioning a crown-topped ‘Special’ design in 1862. 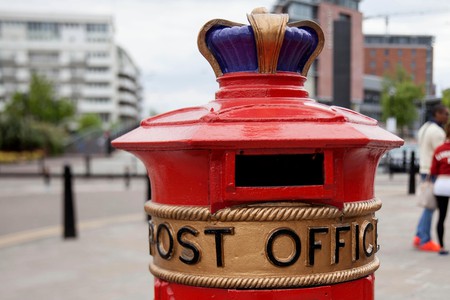 Since then, challengers have been few and far between, with the cylindrical design replacing more practical square-shaped boxes that tried and failed to become the norm in the 1960s and 70s. True to form, Britain’s eccentricity ruled that the round pillar box must remain, proving that a square peg can fit in a round hole after all. 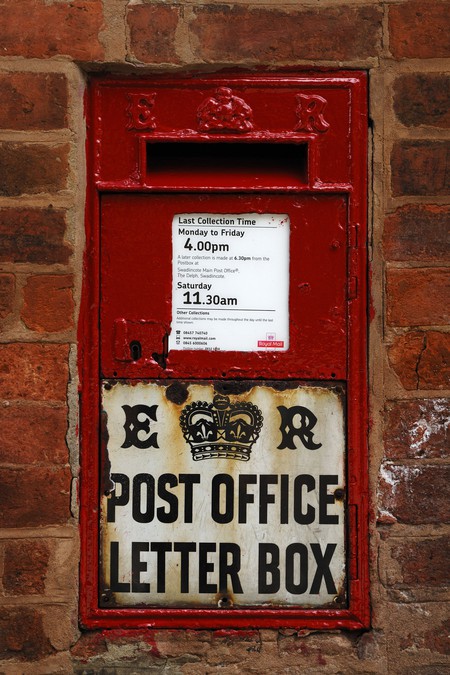 Interested in London’s other iconic designs? Find out the story behind the famous double-decker bus, the red telephone box and the capital’s black cab.