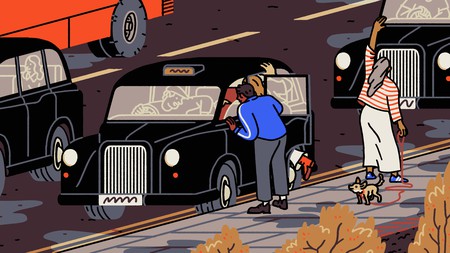 The black cab is as much part of London’s cultural fabric as Big Ben and Buckingham Palace – a steadfast symbol of the city that’s remained a familiar face in times of change.

Wonderfully prosaic, there’s no comparison for the black cab. It has been the poster boy of the London street scene since it first emerged in the middle of the last century, with its boxy silhouette and glowing orange roof sign appearing in every film set and ad campaign, immediately transporting people to the heart of the capital. 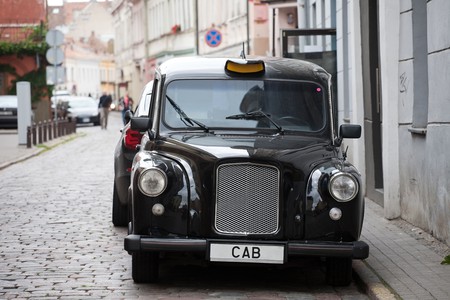 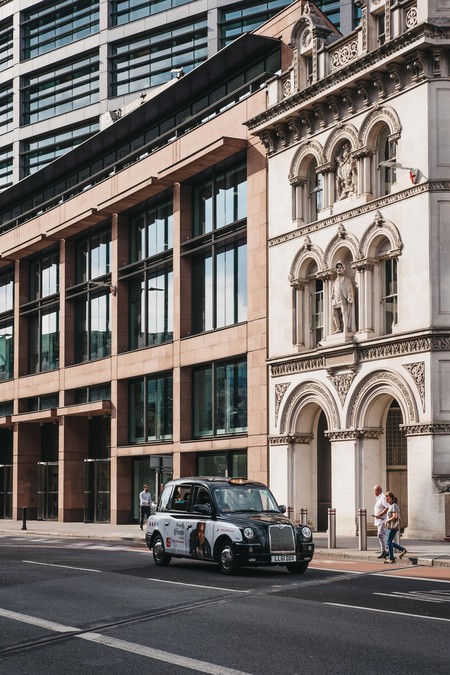 It emerged, like so many of the capital’s best transport designs, from a particularly creative period in the mid-to-late ’50s. The definitive version, the Austin FX4, hit the streets in 1958 – a more sober road companion to the look-at-me red of the Routemaster bus. It survived practically unaltered until 1997 – a testament to its timeless style and solid design, or the intransigence of the London cabbie. Its uniform look was thanks to the bureaucrats at the London’s Public Carriage Office, who regulated the design of public taxis at the turn of the 20th century. It truly became the ‘black cab’ with the introduction of Austin’s FX3 model in 1948. The FX3 came in black as the factory standard, with buyers paying extra for special colours. 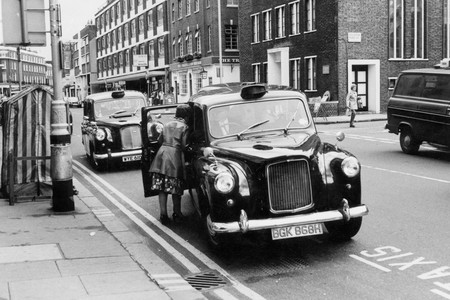 One of the black cab’s key attributes was its ability to turn on a 25-foot (7.6-metre) radius, a feature that was apparently designed specifically to accommodate the tiny entrance roundabout at the illustrious Savoy Hotel. While other countries fashioned taxis out of standard four-door cars, the black cab was a cut above, and tailored to prioritise passenger over driver, with a roomy backseat and a bewildering list of criteria called the ‘Conditions of Fitness’, which standardised everything from head heights to door widths. It was this attention to detail that ensured the FX4 came to have a monopoly on London’s taxi market.

The FX4 was eventually replaced with the TX1, the creation of legendary British industrial designer Sir Kenneth Grange, also known for his commissions for Kodak, Anglepoise and British Rail. His TX1 was still unmistakably the archetypal black cab, taking its design cues from Austin’s original design to maintain its nostalgic charm. 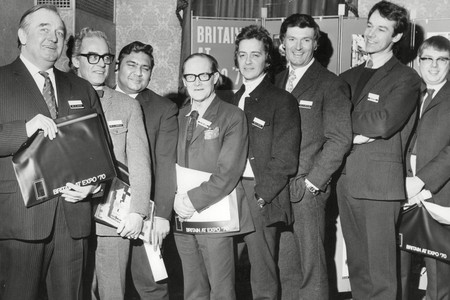 But over the last decade, increased digitalisation has had an impact on London’s iconic fleet of black cabs. Not only has a new kid on the block been introduced – the LEVC TC, an electric hybrid designed to meet the government’s zero-emissions strategy; the cabbies have had to go head-to-head with Uber drivers in a battle to rule the roads.

And yet, while Uber has its gadgetry, the London cabbie will always have ‘the Knowledge’ – undoubtedly the trump card. When they ask “Where to, guv?” and are given a destination, they’re already plotting the route in their minds, mentally navigating the 25,000 streets that they’ve learned off by heart during a gruelling four-year process, just so they know the best route from your hotel to the station without having to punch a postcode into a sat nav. 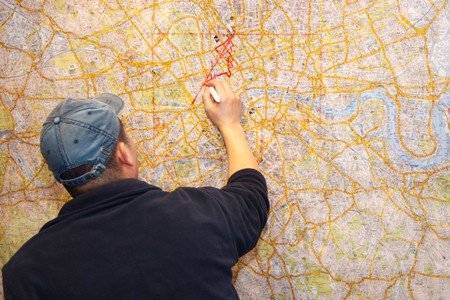 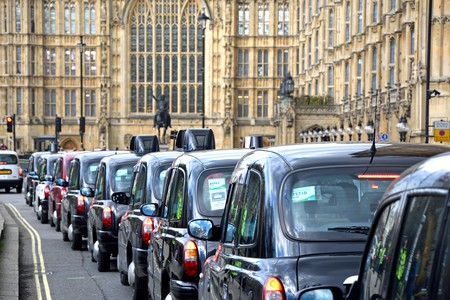 App-based ride-shares may have their place now, but there will be some other newfangled tech that will eventually replace Uber with something better, quicker or cheaper. All the while, the black cab will be visible in the rear-view mirror, never quite out of sight.