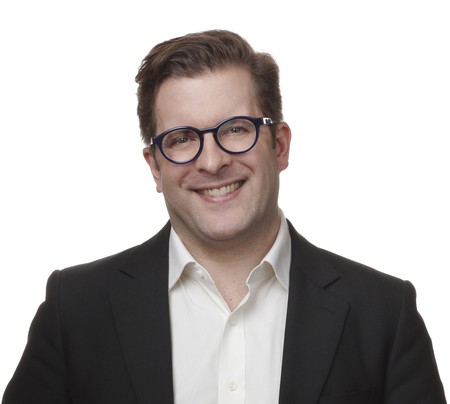 Following the Futurebook Conference in London last week, we sat down with CEO Michael Tamblyn to discuss Kobo’s role within an increasingly complex digital landscape. As the second largest manufacturer of digital e-readers, and boasting a digital library of over five million titles, Kobo has an impressive, global presence. But with the company’s roots firmly in brick and mortar bookshops, they are equally driven in becoming the digital equivalent to your favourite, local independent bookstore.

Culture Trip (CT): You recently announced an audiobook subscription service to rival the bigger players in the market. How have you tried to offer something different from the likes of Audible?

Michael Tamblyn (MT): So one of the ways we were competing there was purely on price. We just made it more affordable. Especially in a digital world where people are used to paying £2.99 for an e-book and then they see £18 for an audiobook – its crazy.

We’re doing all you can eat subscriptions in Netherlands right now – read as much as you want, single flat rate – it started there because publishers were combating a relatively high level of piracy, so we were able to have the same kinds of conversations with book publishers there that Spotify had with music.

You’ve got this huge piece of the market that’s not in for legitimate buying space at all. If you could make it super easy for them, they’d probably come back. It turns out that’s exactly what happened. So we’ll see where else we can bring that to. Every country is a little different.

CT: Have you managed to glean a deeper understanding of different cultures through how they read and have you noticed variations in reading behaviours between countries?

MT: Oh sure! I was just at the gathering of French publishers and the conversation there was an intensely philosophical one. It was: what’s the role of the bookseller as curator in a world where things are becoming more and more personalised, where we’re trying to accurately predict individual buying behaviour. And that they see as a cultural discussion.

Here at Futurebook in London, it’s a very commercial conversation about how do you foster growth in a market, how do you develop the brand of an author. In Netherlands you talk about the author first. That’s what you market. In Italy they’re bringing more and more non-book products into bookstores. We talked to our German retailers, when they tried to bring things that weren’t books into bookstores, people stayed away until they took them out again.

Book culture is a different thing country to country. We have to learn to swim in that and never assume that what works really well in one place will translate somewhere else. 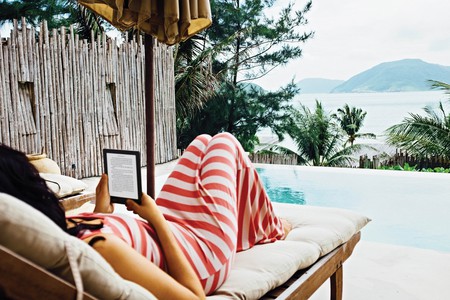 CT: Considering how historically, we passed on stories orally, do you think that audiobooks allow for a more intimate connection with a text?

MT: Oh totally. We first discovered books through having them read to us. There’s a visceral emotional connection to having a story told to you.

CT: Do particular genres lend themselves better to audiobooks?

MT: One thing that has surprised us is that people’s reading lives and their listening lives don’t necessarily overlap. Someone could be a deeply passionate fiction reader but their non-fiction is better experienced when its told to them. Or vice versa. So in e-books the vast majority of the business is fiction; it’s people reading for entertainment. But we see a much higher rate of non-fiction in audio than we do in e-books. People take in facts in a different way when they’re told to them.

CT: Back in 2015, your top 10 e-books on Kobo were all female authors. Given that the industry suffers from a male-dominated bias, do you think e-books could play a role in advancing and promoting female writers?

MT: Certainly on e-books the opportunity for more democratic distribution of titles exists. We’re quite fortunate to have both a very female-friendly service and as a result, a majority-female customer base. More than 65% of our users are women and so they’re interested in narratives from women.

Beyond that, we have this fantastic category of self-published titles. When we started, it was just a thing off to the side. That went from a trickle to a flood and now to a geyser, a deluge! Twenty to 25% of the titles that we sell in the UK are self-published. It’s a quiet disruption that’s happening in the book business and it’s a great engine for diversity, which we love too.

CT: Can you tell me about Kobo’s growth story and where you’re placing your big bets going forward?

MT: Kobo started in 2009 and was incubated inside a retailer in Canada. They were trying to figure out what to do as a brick and mortar bookseller when digital reading came. They made a pretty shockingly brave decision of: we’re gonna start up this company and let them disrupt us.

Our job was to turn print readers into digital readers. In the course of doing that, we saw that the question they were trying to answer was the same question that every other retailer in the world was facing and so we just kept walking market to market.

That turned out to be a really effective growth strategy. We quickly realised that having e-readers, having devices was an interesting part of that. We just kept focused on how do you make a reader’s life better.

CT: How do you envisage attracting consumers who go to their local independent bookstore and who already have a close relationship with a bookseller? Is that consumer too far outside Kobo’s reach?

I think more what we’re trying to do is give people that same experience they get in a bookstore where they’re known really well. I came out of independent books. And the aspiration always is, find that bookseller who knows what you like, who remembers all the books that they’ve ever sold to you and then can say what you need now is this! And having been in that environment I also know it’s a petty rare thing.

So, can we take the accumulated wisdom of 30 million customers and say no matter what you’re interested in, we can say here’s the next thing you’re gonna be really interested in. Not just in a people-who-bought-this-also-bought-this kind of way – can we recommend things that are surprising?

CT: With the music industry, when downloads and streaming began to grow, there was an active turn back to vinyl – do you think the same thing is happening with books? Are people going back to print?

MT: What the arrival of digital e-reading and e-books did was remind publishers that the physical aspect of a book can be really important. I think there’d been a tendency of publishers to go, I’ve got the output of an author, wrap some covers around it and sell it. Well, digital made you realise you’ve got people who are just really interested in the words and they’re consuming through a digital channel but you can also attract someone who loves the physical object. So what you saw at the same time that e-books were rising was publishers getting really serious about beautiful design. And as result, physical book retail really hasn’t diminished as e-books have grown. Everybody had to get better. Which, I think has been good for authors, for publishers and for us. 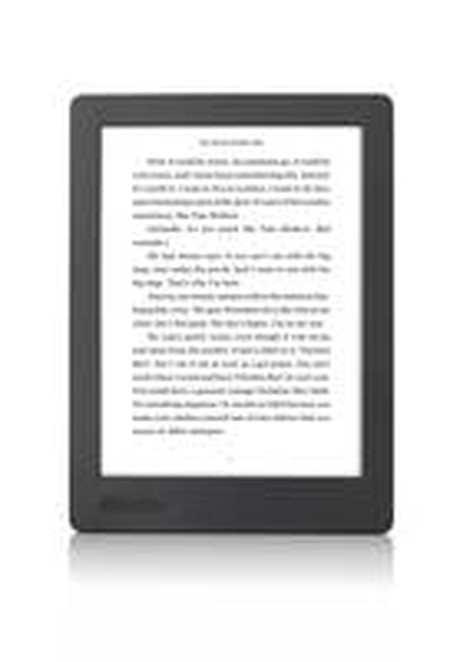 CT: What is the difference between using an e-reader and reading an e-book on an iPad?

MT: What we discovered was that the same way that if you love music, you buy a new phone, you pitch your earbuds and you get a great set of headphones. Somebody who’s reading books every week is trying to optimise too – you know – what’s the best reading experience I can find. And that’s become the thing that drives the design of e-readers for us. So the people that we see in that side of the market are people who see reading as an escape, who want to push back digital distraction, who don’t want text messages coming in at the side, who don’t want social alerts sort of flying at them, who treat reading as a way of stepping out of that for a bit.

In terms of difference, what does that looks like? Reading sessions on e-readers tend to be longer. The average amount of time someone spends reading is about 50% longer on an e-reader than on a smartphone or a tablet.

CT: So in a way you’re using digital to help people become less distracted by digital?

MT: Yeah – to shut down everything else. Reading is an oasis for a lot of people.

CT: What does the e-book and audiobook world look like in five years?

MT: I don’t think we’ve seen the bestseller that was really made for digital on its own. We do see digital first now so, publishers have embraced sometimes having prints that are digital first only. But we’re seeing way more serialised content than we did before – people who are seeing, oh yeah I could put something out every week and have thousands of people waiting for that to come out.

CT: Kind of how writers in the 18th and 19th century published their work.