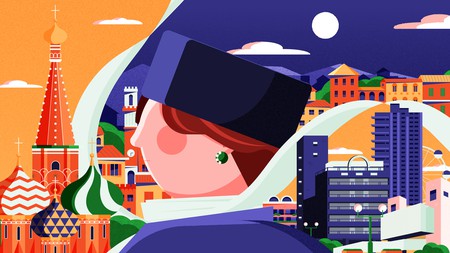 Carolyn Martens has climbed to the very top of British intelligence in the BBC America hit TV series Killing Eve. However, her questionable methods have led to speculation about her murky past, and there’s no doubt her globetrotting adventures have shaped her world view.

Carolyn, played by Fiona Shaw, is charming, well-read – and secretive. She has spent a significant amount of time in Russia and, as head of MI6’s Russian desk, her role is to monitor the former Soviet Union’s international affairs. Her son, Kenny, is given a job within the agency, but no one has the guts to accuse her of nepotism. Certainly not to her face. Four husbands and a career dedicated to serving her country later, she makes an iconic character – so here’s a look at the world according to Carolyn. 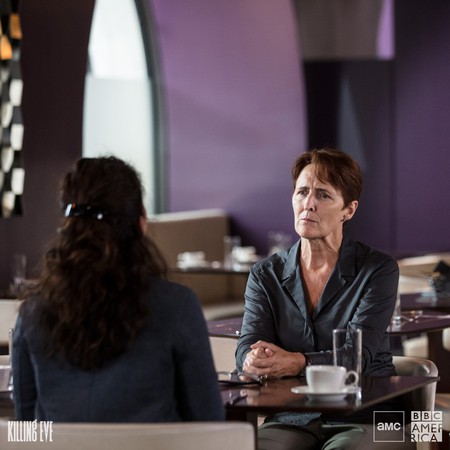 Carolyn’s London is very different from the one you might encounter as a casual tourist. She knows all the best hangouts and discreet locations that only a handful of Londoners know. Her earliest meetings with fellow agent Eve Polastri (played by Sandra Oh) have taken place over breakfast before most offices are even open. A traditional full English might be too heavy if you’re off chasing international assassins, but it will set you up perfectly for a day of sightseeing. There are also many hidden bars and cafes in the capital that might make a more suitable rendezvous with Carolyn at other times of the day. In the series, we also see a lot of the South Bank, a huge Brutalist arts complex housing the National Theatre and the Hayward Gallery. It’s a perfect spot to take in views up and down the Thames.

Eve and Carolyn have also met at the Barbican Centre, another Brutalist structure also housing an arts complex that is easy to get lost in. We wonder if the harsh lines of the buildings remind Carolyn of some of her old haunts in Russia. 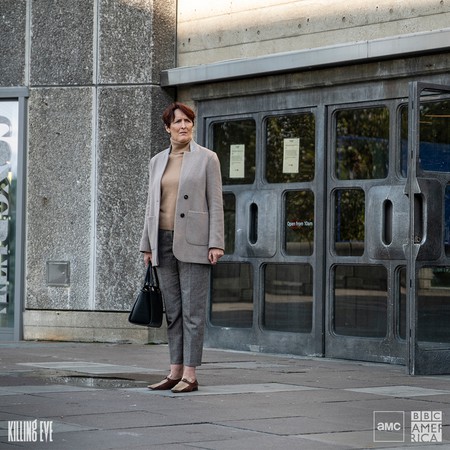 Having spent time in Russia during the height of the Cold War, Carolyn is familiar with all the quirks of the former Soviet Union. If you’re looking to explore Moscow from the comfort of your own home, there are virtual ways of experiencing the city, but as the tension between Carolyn and her Russian contacts suggests, this is one lady who prefers a more “hands-on” experience. Moscow is home to many museums that can tell you more about the history of both the city and the country, as well as plenty of other unmissable major attractions. When Carolyn leaves her London office and heads back to the city that played such a big part in her formative years, she certainly knows the best hotels to stay in, including those with late-night bars for when you just have to have a local cocktail with old friends. 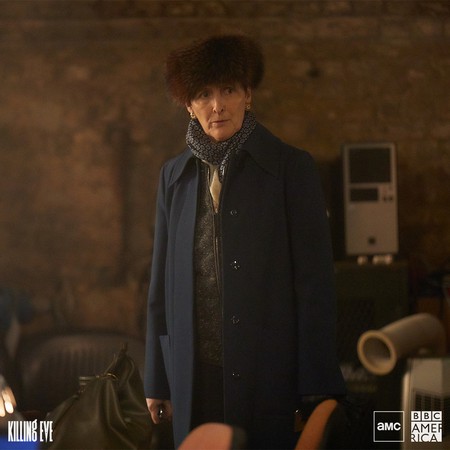 The opening scene of the first episode of Killing Eve was shot in the Tuscan city of Siena. This stunning Unesco World Heritage site is famous for its art, culture and, of course, Il Palio – the famed horse race along the cobbled streets of the city. It would make the perfect spot for Carolyn to hide out in over summer, although she would have to keep an eye out for other secret agents – a certain Mr Bond has previously been spotted in the area. 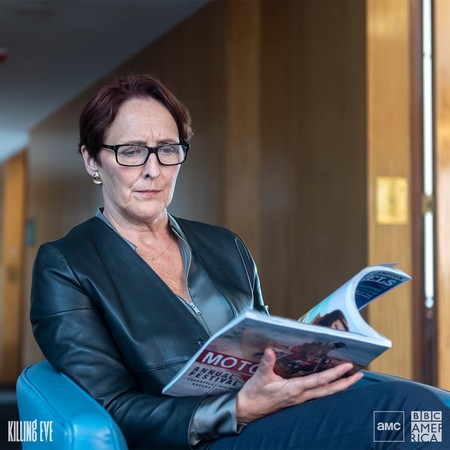 Carolyn has travelled extensively with her job, which in turn has shaped her world view | Courtesy of BBC America