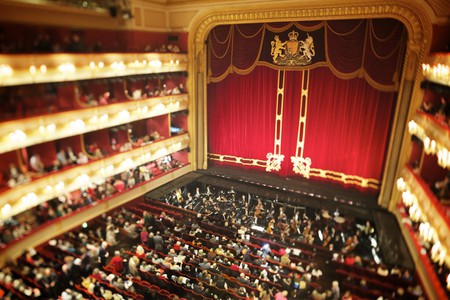 The interior of the Royal Opera House | © Aurelien Guichard/Flickr

How do you create a world-class opera company out of nothing? That was the task faced by Karl Rankl in 1946, a little-known Austrian émigré composer and conductor who had fled Nazi persecution to Britain. He was, arguably, too successful.

Rankl was determined to turn the Royal Opera House (ROH) into a home for a permanent, year-round opera company that would be English in language, British in personnel and international in standing—a monumental task given Britain’s lack of tradition as an opera nation. At the time of Rankl’s appointment, says cultural historian Daniel Snowman, speaking to Culture Trip about this period, “there was no orchestra. There was no chorus. There were no major obvious British opera singers.” But Rankl had what was needed to overcome these obstacles: a manageable personality, connections, and well-rounded experience.

By the time he arrived in Bristol in August 1939, Rankl had already spent years working in the heart of the classical music world. He had studied composition with the era’s leading composers and led various opera houses across Germany and Austria. 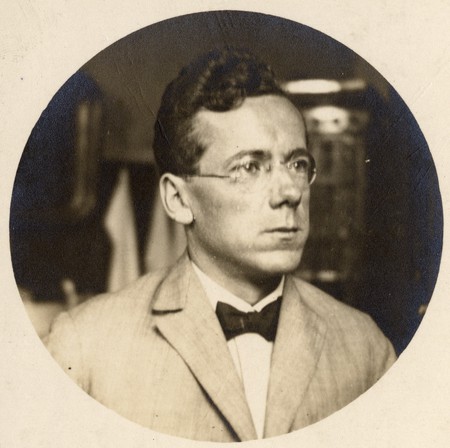 Despite brief internment as an “enemy alien” in 1940, Rankl quickly embraced the English culture and language, spending the war years in Oxford composing a trove of songs that set English-language poetry to music.

According to Norbert Meyn, a tenor and Royal College of Music professor who has researched and performed Rankl’s songs, “the fact that he wrote all these English songs so early on in his time here is real evidence of active acculturation. He obviously saw his future in Britain and with a British audience.”

As a German-speaking foreigner, Rankl was at an intriguing intersection. His music professionalism was respected by the British, who had a music and culture inferiority complex, yet at the same time, he faced lingering wartime hostility that extended into the music world where many émigrés faced restrictions on working.

Criticism of Rankl’s appointment as the Royal Opera (RO)’s Music Director came from English musician Sir Thomas Beecham. The former pre-war artistic director at the Royal Opera House was incredulous that a German would be chosen to build a British opera company. 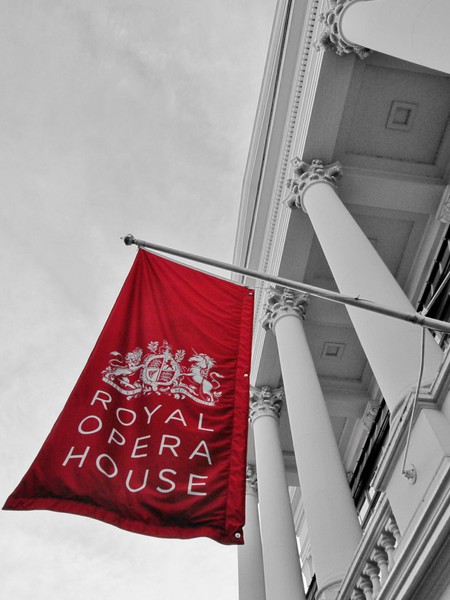 Rankl didn’t let criticism get in his way. He appointed musical staff; built up an orchestra and chorus; auditioned and hired British singing talent; drew major continental stars to London, convincing them to sing in English; and conducted operas, many by British composers such as Benjamin Britten. All the while, he continued to compose on his own time, including his only opera Deirdre of the Sorrows which was based on a play about Irish mythology.

Rankl was the right person in the right place at the right time. “London was suddenly the center of the cultural universe,” Snowman says of the city in the post-WWII years. The European continent lay in ruins with much of it under foreign occupation and arts funding was becoming a British government priority. Rankl’s five years at the helm of the Royal Opera would cement its future and make Britain an opera nation. His leadership provided “a sense that maybe to be English-born and an opera singer is not such a bad thing,” Snowman says. It would also be the apex of his career. 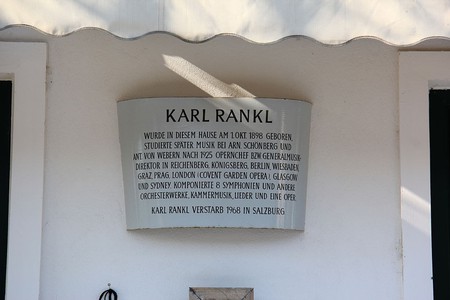 Rankl’s success eventually began planting the seeds of his departure. As the ROH’s prominence grew, big names were increasingly invited to guest conduct, overshadowing the house music director. Rankl created an opera company of such quality that what he could offer the ROH was no longer needed. “He made it too good to be run by somebody like him,” Snowman says. Rankl resigned quietly in May 1951. He was never invited back to conduct in Covent Garden.

Rankl went on to lead the Scottish National Orchestra and later the Elizabethan Opera Company in Sydney while continuing to compose. Upon his death in 1968 in Austria, he had written, among other things, eight symphonies, two sinfoniettas, a string quartet, a double bass sonata, an oratorio, and some 70 songs. His First, Fourth, and Fifth symphonies all received performances and his opera even won an Arts Council award in the 1951 Festival of Britain. However, his music never found a lasting audience.

The broader public may soon have the chance to learn more about Rankl. On March 12, Capriol Films will premiere the documentary Through Lotte’s Lens on Sky Arts and in select cinemas about the thousands of émigrés, including Rankl, who fled to the UK to escape the Nazis and contributed to the country’s cultural and scientific life. 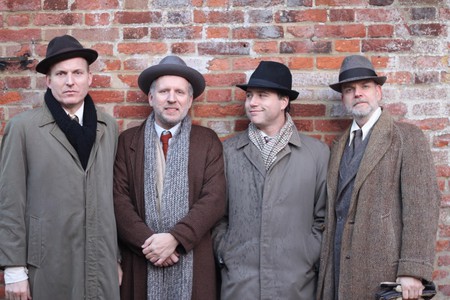 Meyn is also working with RCM and the Graz University of the Arts to promote Rankl’s music, particularly his songs, which he describes as “top-class … ambitious … witty, touching, and moving.” This past November, the singer led a workshop performance of 20 of Rankl’s Oxford songs at the Austrian Cultural Forum and he will perform selections there again on May 30. His team also hopes to record and publish scores of the songs. Finally, Rankl’s legacy may be about to take center stage.