Jordan Stephens: ‘I Masked My Early Depression With Substance Abuse and Chaos’ 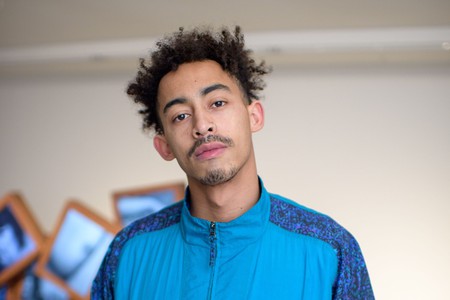 Jordan Stephens, better known as one half of hip-hop duo Rizzle Kicks, fronts mental health campaign #IAMWHOLE. He reveals how his mate Ed Sheeran is helping him to spread the message with his upcoming Music 4 Mental Health gig and how we need to challenge the culture of toxic masculinity.

The moment Jordan Stephens realised he needed help for the depression that had been clouding over him for the past few years was when he had a terrifying panic attack while on holiday. The death of his grandmother and the suicide of a close friend within a short space of time had hit him hard. Until then, he had dealt with it the only way he knew how: booze and drugs.

“I masked a lot of my early depression with substance abuse and chaos,” says the 26-year-old Rizzle Kicks singer. “I know that once I allowed for my sadness to work through me it was really tough. Depression does all it can to stop you. My unhealthy side versus my healthy side. It was a conflict. It was a complete internal war.”

Stephen’s sense of denial was so strong that it was only when he stopped writing the song ‘Whole’ that he realised what it was actually about: his gradual spiral into depression. “I didn’t intend to write about it,” he admits. “It ended up coming out.” The track was used in 2016 as part of an NHS and YMCA campaign to fight the stigma surrounding mental health issues and encourage young people to open up about their struggles. It ended up sparking a movement, spearheaded by Stephens, that has spread via social media using the IAMWHOLE hashtag. 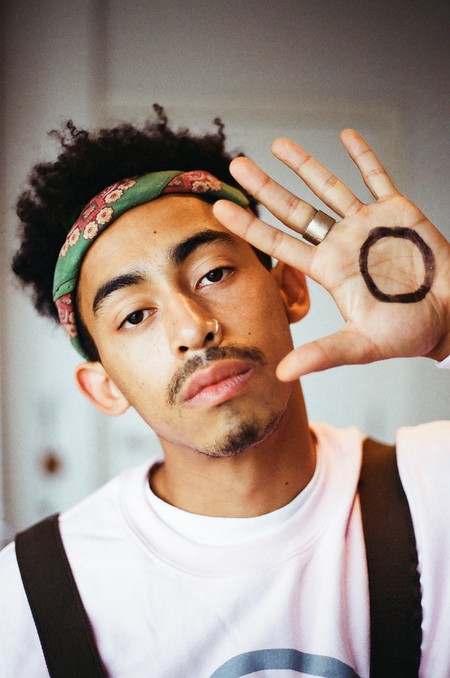 The musician will be hosting a special one-off gig at London’s Roundhouse in Camden in November 2018, featuring performances from Anne-Marie, Professor Green and Ella Eyre, among others, to raise awareness of the campaign. Most of them are Stephens’s mates. The biggest coup is Ed Sheeran, whom he’s been friends with since he was 17. “It’s mad because I forget all the time that he’s the biggest pop star in the world,” he says. The Music 4 Mental Health concert will be raising money for Campaign Against Living Miserably (CALM), The Mix and YMCA. But what Stephens wants most of all is for people to walk away from the show and feel that they’re not alone.

“We’re at an age where people are exposed to more mind-altering things than ever,” he says. “I don’t mean drugs. I mean screens, TV, social media. In the same way we know what to do with our physical health, it’s really important to do the same with our mental health. Whenever something is holding you back or making life difficult, I just want people to feel there is a support out there for them.”

Stephens was born in Neasden, London, before moving to Brighton. He formed hip-hop band Rizzle Kicks with his BRIT schoolmate Harley Alexander-Sule. Their 2011 debut Stereo Typical, an album full of laid-back, old-school raps and infectious pop hooks, went platinum. Their single ‘Mama Do the Hump’, which was produced by Fatboy Slim, sparked its own dance craze known as ‘the hump’, and TV host James Corden made a cameo in the music video.

Their second album, Roaring 20s, came two years later, and since then, both Stephens (‘Rizzle’) and Alexander-Sule (‘Kicks’) have been working on their own solo projects with Stephens using the stage names Wildhood and Al, the Native. He’s also started acting, with roles in critically acclaimed E4 drama Glue and a part as a rebel soldier in 2016’s Rogue One: A Star Wars Story. For now, though, Rizzle Kicks is “on ice”.

Stephens became famous when he was just a teenager, which brought tremendous pressures for someone at such a young age. When you factor in research from charity Help Musicians UK – which shows that musicians are three times more likely to suffer from depression than are members of the general public – the issue is all the more clear. The industry is rife with cautionary tales of mental issues being ignored. Soundgarden frontman Chris Cornell, Linkin Park’s Chester Bennington and DJ Avicii are all reported to have committed suicide after battling depression. Lady Gaga, Years & Years singer Olly Alexander and Selena Gomez are some of the stars who have spoken about their own mental health struggles.

“Often creativity comes from a place of pain or discomfort or wanting to escape, so if there isn’t any sensitivity around that, sometimes musicians can find themselves in really dark places,” says Stephens. “When you’re young and you’re exposed to audiences and attention, you lose anonymity. You have to grieve your former self.” 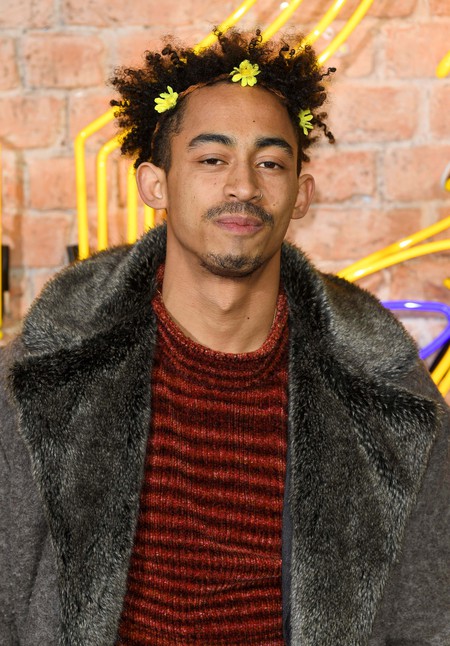 Counselling and personal-development retreats have been key in helping the young musician feel better. He also quit drink and drugs. “Even if it’s just on the NHS, everybody should do therapy,” he says. But Stephens explains how more needs to be done to change the culture of toxic masculinity that conditions boys and young men to remain stoic at all times.

“Socially we haven’t quite got to the stage yet where we redefine how we bring up young boys,” he says. “Ultimately we still live in a society that punishes feminine qualities. We still have terms like ‘pussy’ or ‘gay’ being used derogatively. If your punishment for being emotional is to be called a pussy you wouldn’t want to do it anymore. It just fucks with how you perceive yourself.”

Stephens has been vocal about how this needs to be changed. He regularly appears as the ‘token man’ at feminist events and festivals to talk about the subject. He’s doing his best to be open about his feelings and to be vulnerable. Most of all, though, music has been his saving grace. “Music is the most universal medicine. Everyone will hear something and their minds and bodies will change. It’s magic.”