Is the New Blade Runner Actually Better Than the Original? 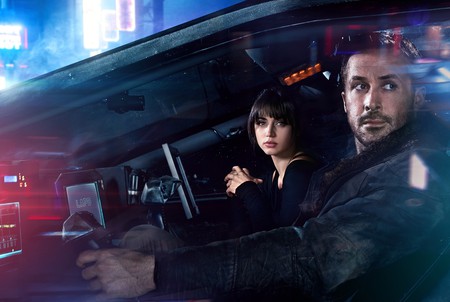 Early reviews have suggested that Blade Runner 2049 (2017), the long-awaited sequel to Ridley Scott’s seminal 1982 sci-fi epic, is even better than the original. The fact that this is even a conversation we are having is testament to the incredible achievement by director Denis Villeneuve, but are the critics right?

The list of follow-up films that best their originals is short. More often than not, sequels are hastily put together and only created to cash-in on the original blockbuster and rekindle past glories. For studios, the marketing of such films is seen as a less risky option than promoting a new property.

Even if there is a clamour for a second, third or however many Fast and Furious films we’re up to now, cinema-goers rarely get the movie they are asking for.

For Blade Runner (1982), a film that isn’t just heralded as a genre-defining classic, but also a movie that has been repeatedly analysed from all angles, the sequel posed numerous problems.

Firstly, one of the big appeals of the original was the somewhat open-ended nature of the lead character. Harrison Ford’s Deckard was the eponymous blade runner, a term used for police officers tasked with ‘retiring’ replicants (biorobotic androids) in a rain-soaked future where neon advertising and carnal pleasure seem to be ubiquitous. Over the course of Scott’s staggering adaptation of Philip K. Dick’s 1968 novel Do Androids Dream of Electric Sheep? we learn that the central character may have more in common with those he is hunting than with the rest of humanity. 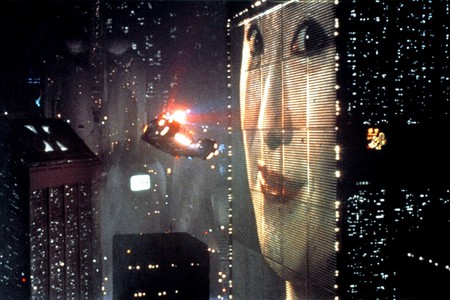 The subject of Deckard’s true origins has been endlessly debated during the years since the film was released in 1982. Ford firmly believes that he was playing a human, whereas the director has since come out in favour of the theory that his protagonist was, in fact, an android. The pair reportedly clashed on set too, with Ford once saying of the film “I didn’t like the movie one way or the other…”

The perpetual scowl Ford wore throughout the movie, along with the other reported arguments with his co-stars, led many to believe that if there were to be a sequel, the actor would play no part in it. But that was not the case.

Even after persuading the Star Wars actor to come back on board, however, the other problem for the studio was in promoting the film itself. A gargantuan runtime of over 160 minutes is enough to make casual film fans think twice, and then there is the issue of spoilers. 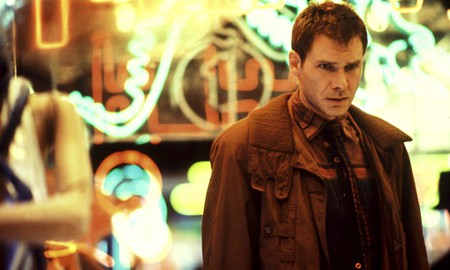 The trailers of the film give nothing away about any of the characters. The press screening we attended came with a pre-written statement from director Villeneuve, which, along with expressing excitement sharing the film, issued a polite request for reviewers not to include any plot details in their articles.

We are often asked to hold back on revealing spoilers of movies (something that, depressingly, still needs to be told to some reviewers) but we can’t recall a time when an entire plot was essentially under embargo. As the film started, we remained perplexed by the ask, but within the first five minutes it all became clear. The very essence of the plot and nature of the characters are the spoilers themselves.

It all adds up to an invigorating cinematic experience and, understandably, one that everyone should have the chance to experience exactly as we did – completely fresh. But, boy, does that make it tough to sell the movie! 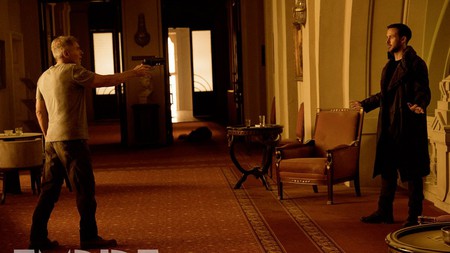 The fact that Ford turns up in the movie and meets Ryan Gosling (La La Land (2016)) would normally be something you would debate about revealing, but this is one of the few things we can openly talk about. It’s in the trailer, with an aged Deckard and young cop K (Gosling) sharing several scenes.

It’s hard to imagine that the original is now 35 years old. Many of the target audience won’t even have been born when it was released, but the film certainly stands up to repeated viewing. If anything, Scott’s vision of a future where capitalism reigns over humanity has become all the more relevant, and to top it all off the special effects remain some of the best ever put on screen.

So what of the new players in the Blade Runner universe? On screen we have Gosling playing an equally downbeat replicant-hunter, Jared Leto as a godlike eye in the sky and a myriad of supporting characters who all seem to be linked somehow. That’s about all we can reveal about the movie, but a more interesting cog in the machine is the director. 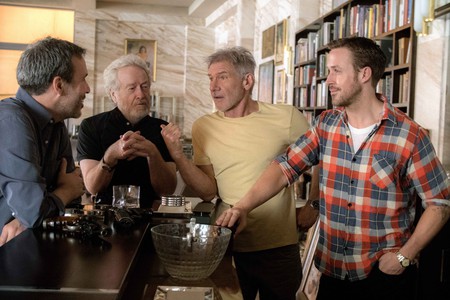 Villeneuve’s impressive run in the mainstream began with Incendies (2010) and most recently featured Oscar-nominated Arrival (2016). The sci-fi thriller about a (potential) alien invasion ended up being a far more sombre, contemplative affair than expected, and it’s that tone that the director transfers over to Blade Runner 2049. It’s quite handy, then, that the original also had a similar tone.

The other relevant film in Villeneuve’s filmography is Sicario (2015). Several scenes in Blade Runner 2049 are reminiscent of the dread-infused deserts of Mexico featuring vehicles traversing at high-speed with a thumping soundtrack to boot. The familiar synths of Greek Composer Vangelis (who scored the original) are in place, this time delivered by Hans Zimmer and Benjamin Wallfisch. The director explained his decision to remove his long-time collaborator Jóhann Jóhannsson from the project as being based on a need for the new soundtrack to sound more like the original. This might be seen as a ruthless, even single-minded, move, but then so was the decision to resolutely restrict details about the film from the press and insist on a lengthy runtime.

With all these elements in place, there is no doubt that Blade Runner 2049 is a throwback to the original without feeling like a retro-fit rehash. It’s fantastically plotted, never dwelling on unnecessary exposition. It’s here that Villeneuve manages to make the runtime work, with the scenes that play out over any length of time being very rewarding to watch. The Leto sequences might be wordy, but they make perfect sense.

The only reason that Blade Runner 2049 falls short (by a fraction) of the original is that it relies so much on knowing the intricacies of the 1982 film. You can’t really view this as a stand-alone film, and that just adds more credence to the reputation of the first film.

As a one-two combination though, Blade Runner is a knockout masterpiece.

Blade Runner 2049 is on general release from October 5