In London, a New Era for the Body in Fashion 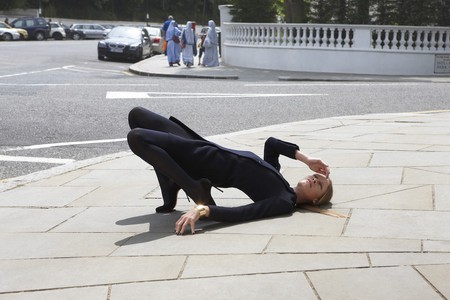 A new exhibition celebrates and explores representations of the body in fashion, bringing together the industry’s most thoughtful creatives in an insightful and enjoyable curation.

The language of the body has long been overlooked in fashion, a vessel in which the reciprocal relationship between human form and clothing design is fundamental. In their new fashion exhibition, Shonagh Marshall and Holly Hay offer a fascinating new reading of the body in fashion, bringing together leading image makers such as Coco Capitan, Charlie Engman, Johnny Dufort, Marton Perlaki and Zoe Ghertner to highlight and explore the nuances of posture, gesture and pose in the presentation of garments in contemporary culture. 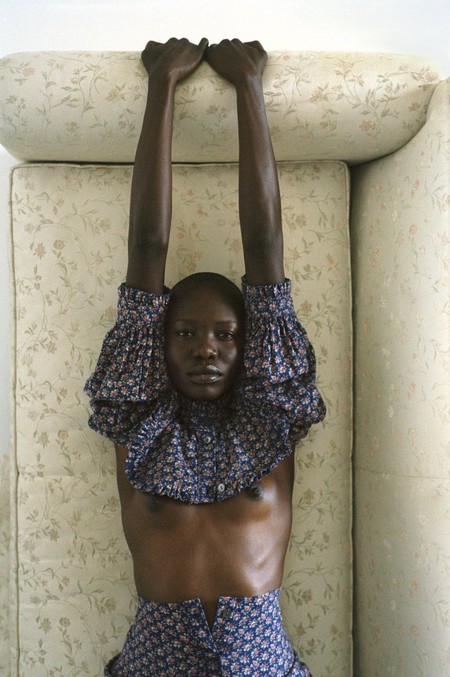 An independent London-based fashion curator and archivist, Shonagh Marshall has previously worked on exhibitions including Isabella Blow: Fashion Galore and Utopian Voices Here and Now at Somerset House; Holly Hay is art buyer at Dazed Media Studio. Together, they bring a precise lens through which to examine the theme of how fashion photographers use the body as material in the portrayal of clothes.

The exhibition is curated thematically, focusing on topics – casting, styling, location, props and art direction. As such, the viewer can explore these pockets of significance intimately, gaining fresh insight into the process of image making, as well as the final results. Highlights include editorial images by Charlotte Walsh, Tyrone Lebon, Bibi Cornejo Borthwick and Hanna Moon, with pictures from influential publications such as British Vogue, AnOther, i-D, The Gentlewoman, Interview and Double. 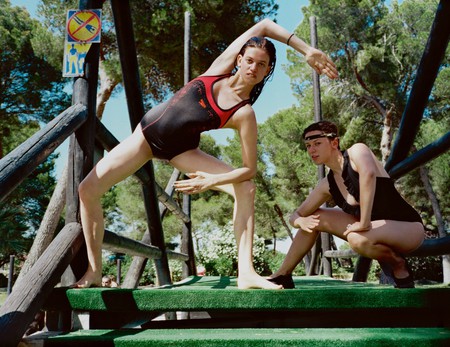 For a fashion exhibition, clothes are distinctly not the focus. The selection of images hones in on atmosphere and feeling rather than investigating the power of a statement piece. That’s not to say the clothes aren’t commanding, they are. However framed on the body, they become part of a punchier composition – as all great fashion photography should evoke.

Posturing: Photographing the Body in Fashion is the first of a three-part partnership that Shonagh and Holly have embarked on with The Outnet. The second instalment will focus on the theme of filming the body in fashion and be launched with an exclusive screening at Art Basel. A book, ‘Posturing: Writing the Body in Fashion’ will be released in March 2018. The threefold focus on the body will thus offer a comprehensive and evocative analysis of the human form and its depiction in the industry.

This collaboration by Shonagh and Holly comes in the wake of a fresh approach to fashion photography, in which (most notably) the female form has been liberated from one type of rendering. Increasingly the body is considered in its flawed, fascinating glory, ensuring a new era of appreciation of the body in fashion.

Posturing: Photographing the Body in Fashion is on at 10 Thurloe Place until November 12