How to Spend 24 Hours in Covent Garden 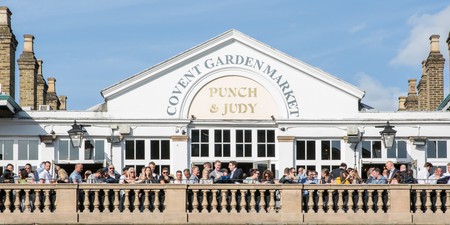 Situated in the heart of London, Covent Garden is a shopping and theatre district popular with locals and tourists alike. The site of a thriving market since the 17th century, the area is now home to street performers, designer stores and some of the West End’s best entertainment. This is our guide to 24 hours in the area.

Kick off your day at the pedestrianised cobblestone square of Covent Garden Piazza, where talented street performers can be found entertaining the crowds. Take in the handsome columns of St Paul’s Church, dominating the western side of the square, before heading into the Market Building opposite. Built in 1830 to house the food and flower traders who had established a popular trade in the area, the Neoclassical building is the heart of Covent Garden today, filled with food and craft stalls as well as high-end boutiques. 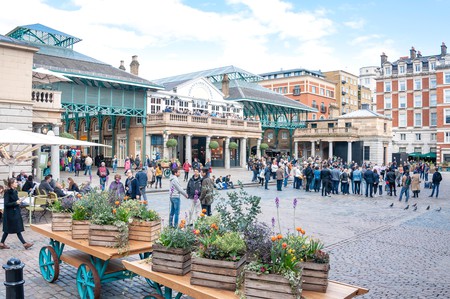 Shoppers are spoilt for choice in Covent Garden, with boutique and high street retailers, including the beautifully-designed, three-storey Apple store, surrounding the piazza. For more options, head to nearby Floral Street, which boasts an impressive selection of menswear labels including the British designer Paul Smith’s flagship store. 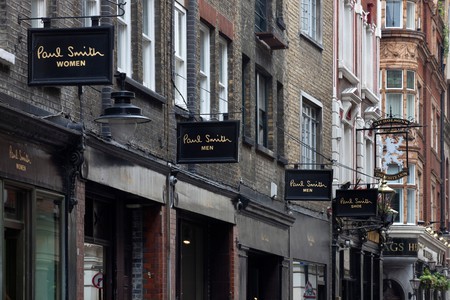 Appreciate the arts at the Royal Opera House

Fans of the arts can’t miss London’s Royal Opera House, taking up a corner of the Covent Garden Piazza (though the main entrance can be found on nearby Bow Street). The world-class theatre is home to the Royal Ballet, the Royal Opera and the ROH Orchestra. Tickets for guided backstage tours and Royal Opera and Royal Ballet performances need to be booked in advance, but the building itself is open during the day to the general public. The Paul Hamlyn Champagne Bar, inside the Opera House, is the perfect spot to enjoy a midday refreshment and soak up the regal atmosphere. 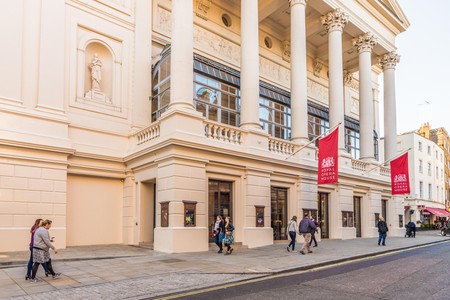 For lunch, head to the trendy but sophisticated Holborn Dining Room for traditional British cuisine with a twist. Complete your afternoon with a pint at The Lamb & Flag, a historic 18th-century pub that was a favourite watering hole of Charles Dickens. If you’re in the mood for something more upscale, go celeb-spotting at The Ivy, a London institution favoured by A-list clientele and theatre-goers. 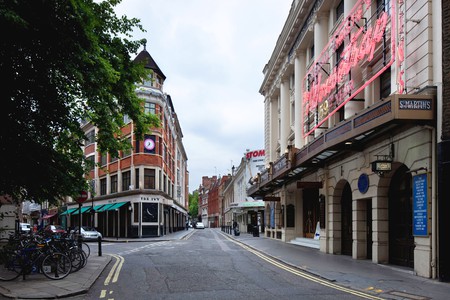 The London Transport Museum offers a fascinating insight into the history of London’s public transport system, one of the oldest in the world, and its link to the city’s growth and cultural development. Children get free admission, and adult tickets are £16 when purchased online in advance. 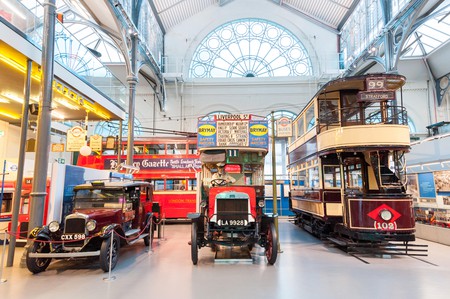 Stroll through St Martin’s Courtyard, a beautifully-designed, open-air shopping lane, and then head down Neal Street and turn into Shorts Gardens to discover Neal’s Yard – a brightly-coloured, tucked-away courtyard with shops and restaurants. Pop into the original Neal’s Yard Dairy for tasty cheeses, and Neal’s Yard Remedies for organic skincare.

Head up the road to Seven Dials, a historic intersection of seven streets. Each spoke of the dial offers its own charms, from quirky jeweller Tatty Devine, unusual shoes at Poste Mistress, sweet treats at Cybercandy, sci-fi megastore Forbidden Planet and the Moomin Shop. Finish the day at The Barbary, one of our top London restaurants, with a stunning menu that reflects the former Barbary Coast (Morocco, Algeria, Libya and Tunisia). 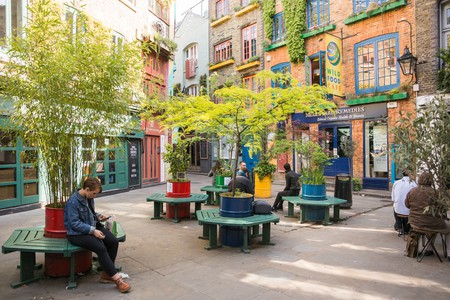