Scandinavians have long offered an exemplary model for chic style, green living and fabulous pop music (#dancingqueen). But what is it that makes them so trendy? Culture Trip caught up with the creative director of Scandinavia’s biggest fashion trade fair, Kristian Andersen, to uncover the secrets of immaculate style.

Why do you think people are so intrigued by Scandinavian style?

The Danish lifestyle is on the radar at the moment internationally. Whether it’s architecture, urban planning, gastronomy, design or fashion, Denmark is offering new ways of thinking about old problems. We have a long history of combining simplicity with functionality which still transcends today. We make the best of what we have and I think people find that fascinating. 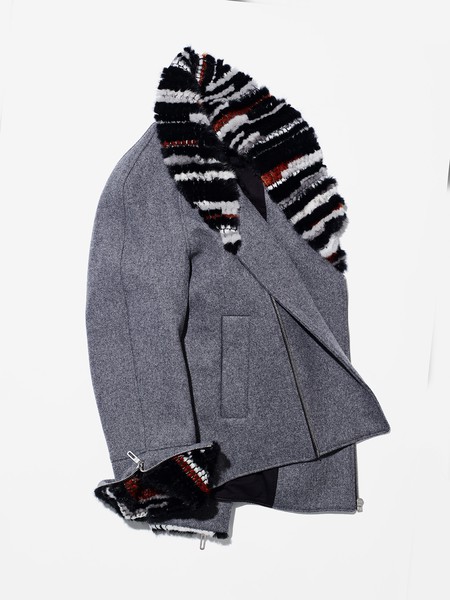 How have you seen the shopping and dressing habits Scandinavian men change over the past couple of years?

Menswear has always been taking the backseat to womenswear, but over the last few years, I’ve seen a change in the way men approach fashion. Today, Scandinavian men are willing to spend a lot of money on clothes, accessories and grooming products. They are not afraid to express themselves and make a fashion statement, but it never becomes overstated. That’s the unique thing about Scandinavian men, they have the ability to dress up by dressing down.

How would you describe a modern Scandinavian man’s lifestyle in three words?

Who are the emerging Scandinavian talents to watch in 2017?

Tonsure, Newline Halo, Heliot Emil and Martin Asbjørn all of which are available in the NORTH WIND concept store in Project 109 Harvey Nichols as part of our collaboration. 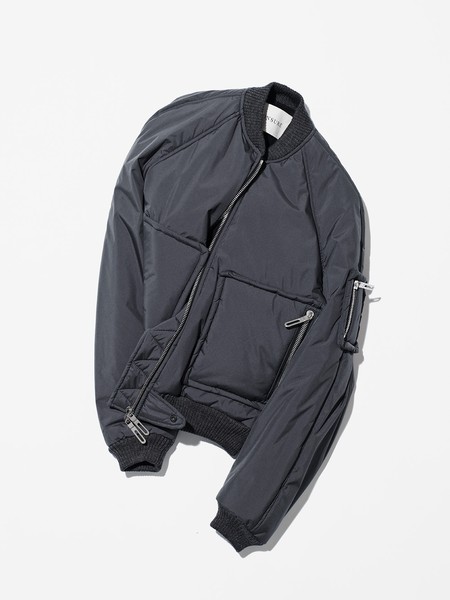 What do you hope to achieve through the CIFF North Wind concept at Harvey Nichols?

The North Wind concept we bring to Harvey Nichols will give their costumers a completely different experience than they are used to. We are offering a glimpse into the world of the typical Scandinavian man. We want to give smaller and up-and-coming brands a unique chance to be showcased at one of the world’s leading retail department stores. With this project, we skip the middle man and go directly from trade to consumer. Our aim is to redefine and elevate the concept of trade fairs, but still tell the story of Denmark being the little fairytale country up north. At CIFF, we want to continue that story by turning the page and creating a new narrative for the future.

North Wind runs from 7 October – 27 November at Harvey Nichols London, and can be found instore on Lower Ground 1, Knightsbridge during store opening hours and online.