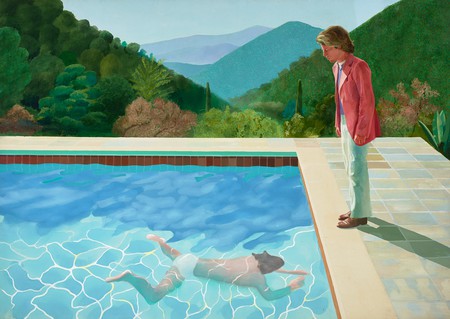 As the David Hockney exhibition at Tate Britain becomes one of the fastest-selling shows of all time, Culture Trip rummages about in his extensive collection of works to bring you aesthetic highlights you should wear. Regardless of whether or not you’ve got tickets to the David Hockney show, at least you’ll be able to channel the artist’s style wherever you go. 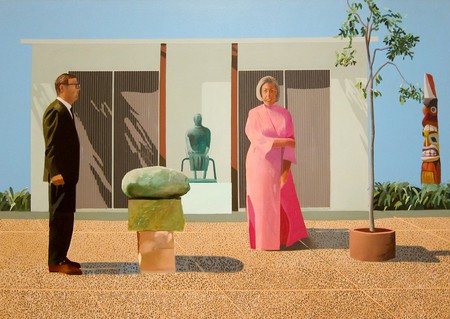 Already 2017’s most coveted trend, if one needed an excuse to wear pink this year they need not look further than Marcia Weisman’s take on the colour in American Collectors (Fred and Marcia Weisman) by David Hockney. An expert in post-war American art, as well as a benefactor of the Los Angeles Museum of Contemporary Art, the late Marcia Weisman was known for her active role in the American art world, and had a distinct eye which manifested itself in a collection that included works by Willem de Kooning, Jasper Johns and Andy Warhol, amongst many others. While some may not have the luxury of a perfectly minimalist garden to pose in, you can certainly make a start on emulating the look with the pieces below. 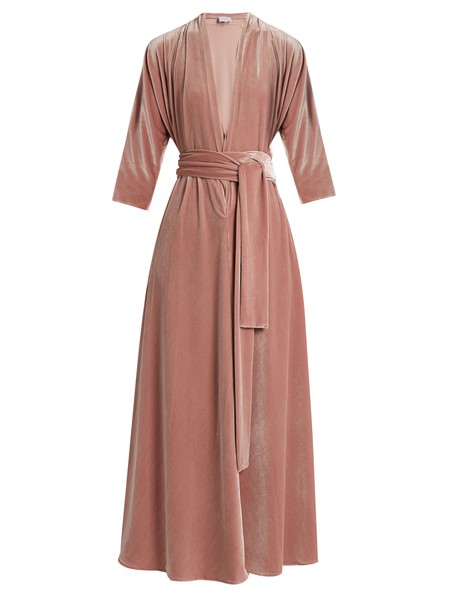 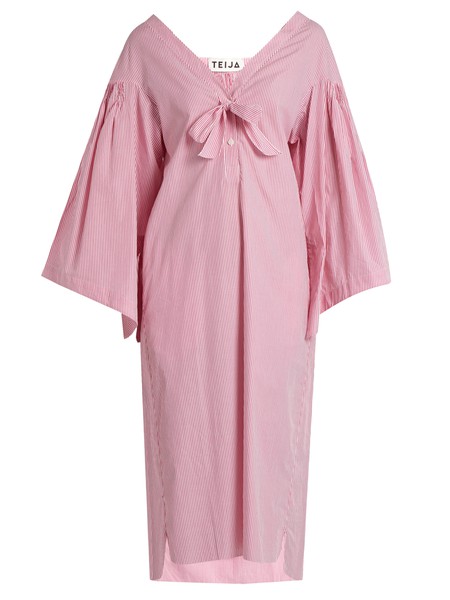 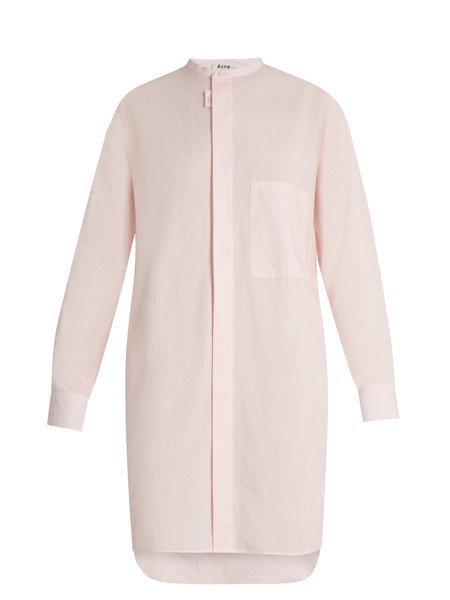 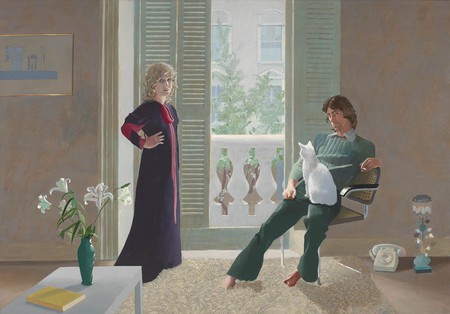 Celia Birtwell offers the ultimate embodiment of 1960’s-70’s bohemia, here depicted with her then-husband and collaborator Ossie Clark and their cat Percy. Barefoot on a soft pile rug, viewers can almost see the wafting movements as she pads around their apartment. Embrace your own version of 1970s heaven with these loose-fitting pieces below, then wait patiently until it’s warm enough to throw open the windows. 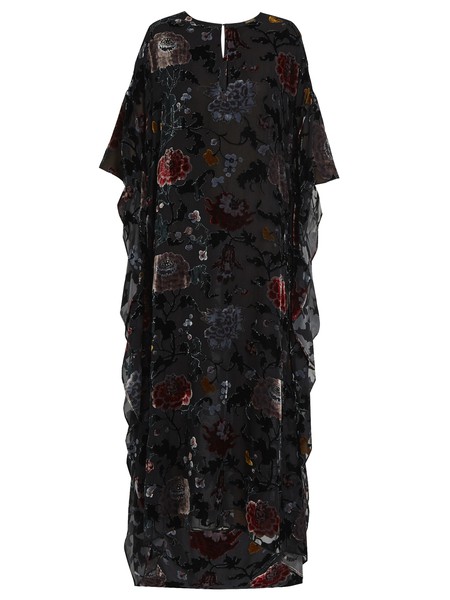 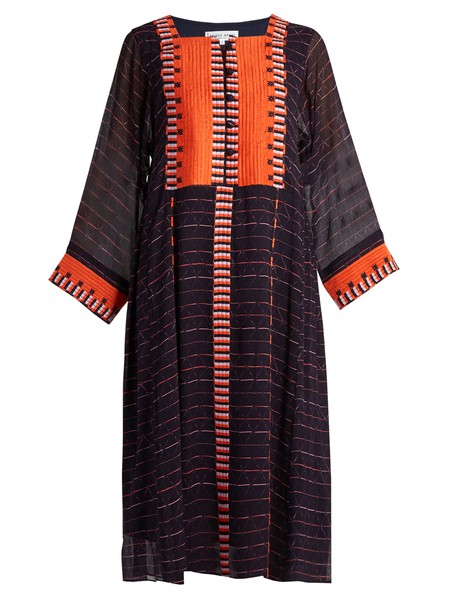 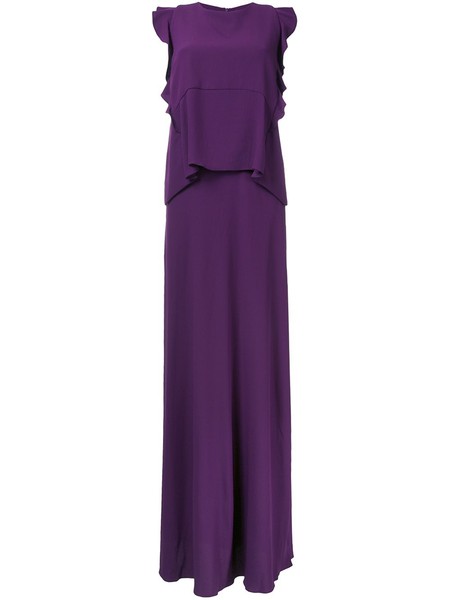 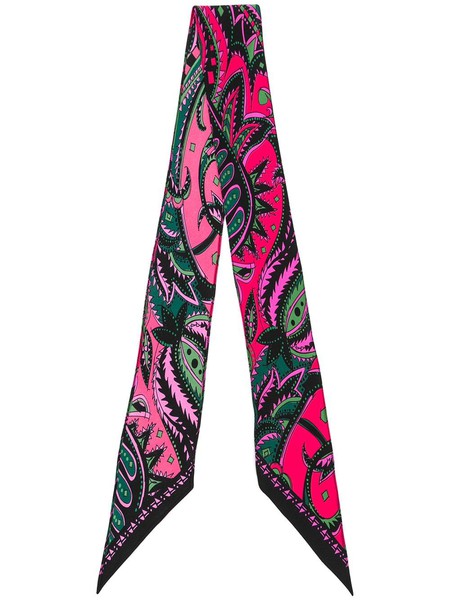 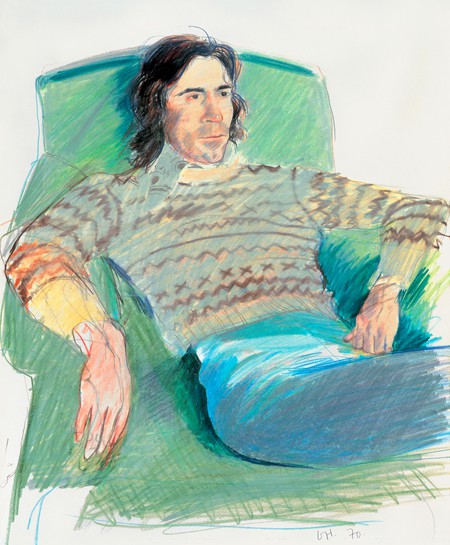 In partnership with Celia Birtwell, fashion designer Ossie Clark created the sartorial shape of the 60s, with loose fitting, long dresses made of light materials – silk, chiffon and cotton – that cascaded down waif-like models. An old friend of Hockney’s, Clark regularly featured in his works. Here the designer is seen off-duty, rendered in coloured pencil and crayon, in an image that hints at Hockney’s consequent interest in portraiture. 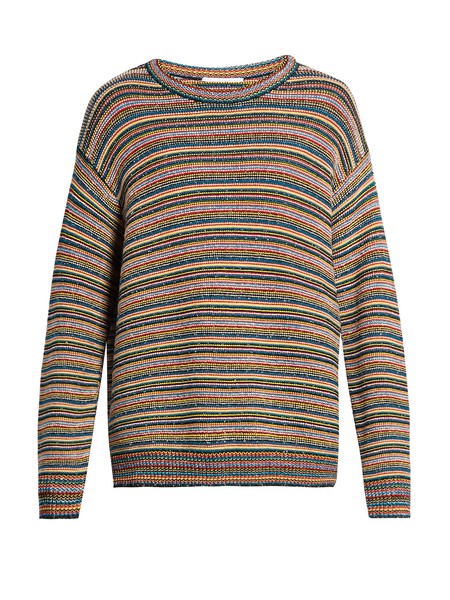 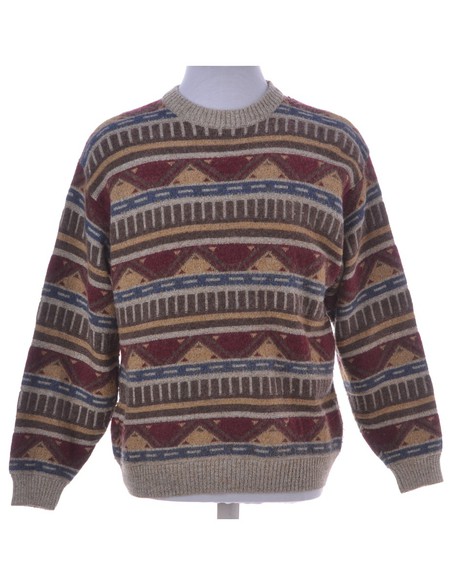 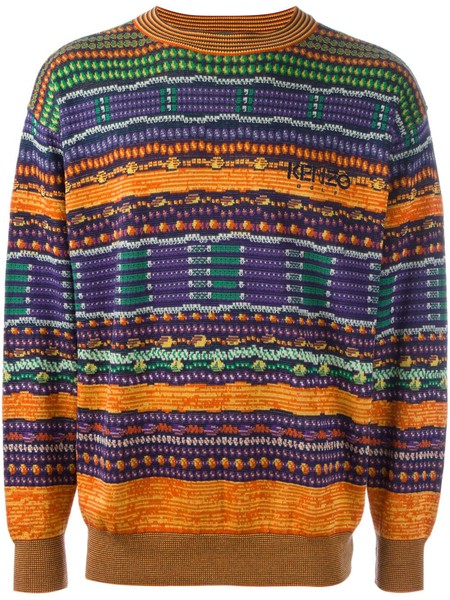 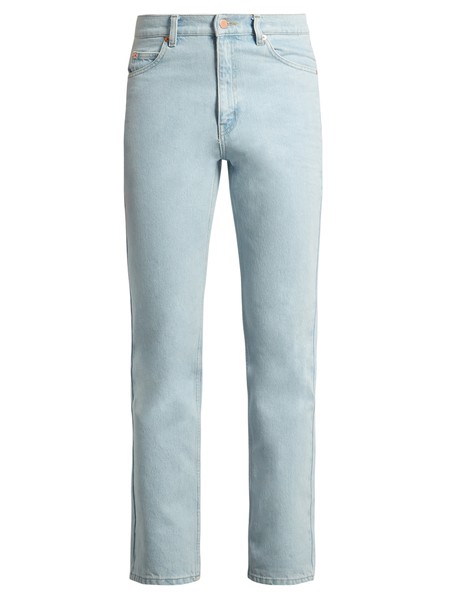 One of Hockney’s most famous works, Portrait of an Artist (Pool with two figures) comes from the painter’s time spent in LA, where his aesthetic was heavily influenced by his surroundings and his muse, Peter Schlesinger. While this work plays with metaphor and space, Schlesinger’s marriage of blushed red and chalky mint ensures he commands attention in the frame – as will you if you choose to channel the look with the outfit below. 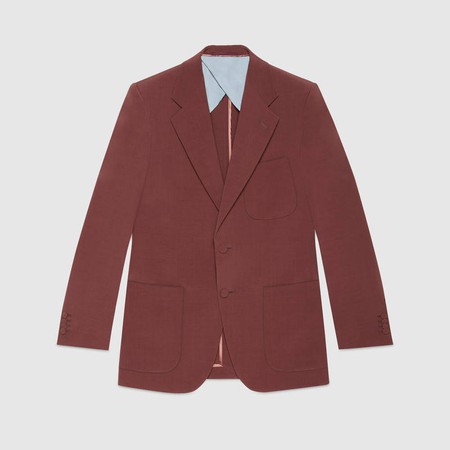 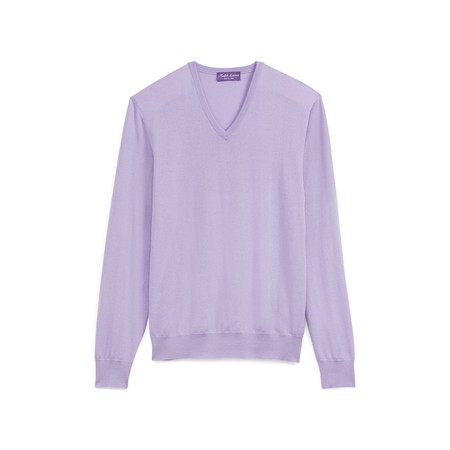 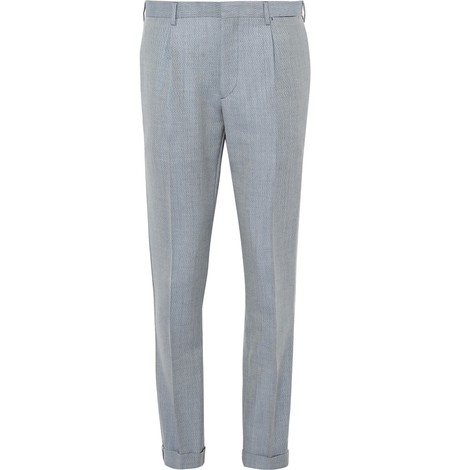 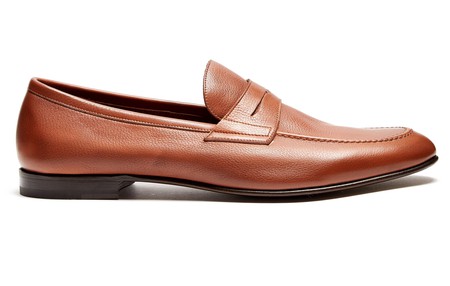 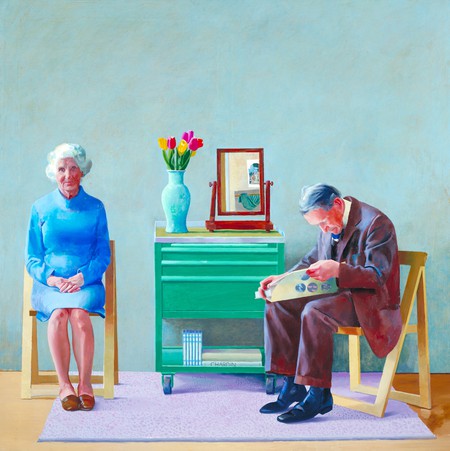 Painted a year before the death of Hockney’s father, this work sees the painter honing in on detail to render his parents in a more faithful manner. The viewer can see the stillness of Hockney’s mother juxtaposed with the fluctuating state of his father – a lifted heel, his bent head, the promise of a turned page. Their clothes convey this too; Hockney’s mother’s blue dress, with its high neck and long sleeves tells of refinement and grace. Emulate this for yourself with one of the pieces below. 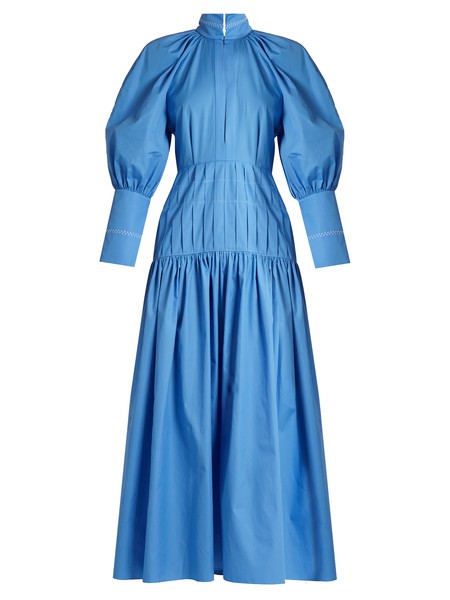 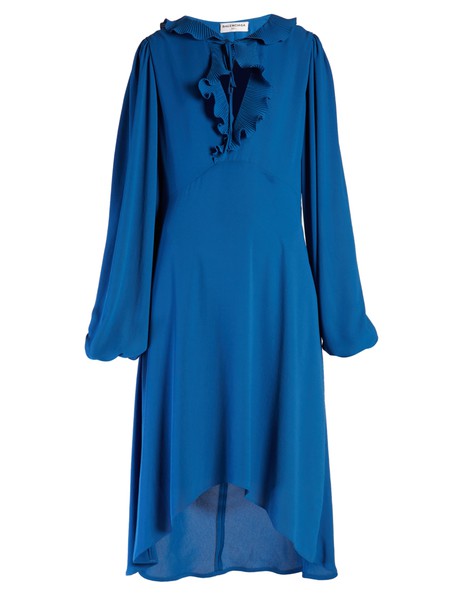 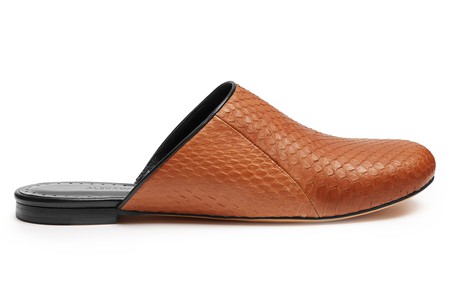