How to Do London Fashion Week Without the Invite 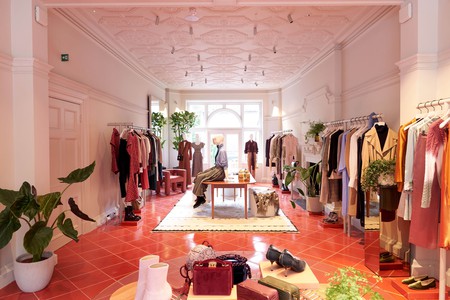 For those professionally involved in London Fashion Week, September brings a hectic few days of show invites, meetings and after parties but for most, it lives through a consistent stream of Instagram posts. Experience the excitement despite not getting an invite thanks to these all-inclusive events taking place across the capital.

By mid-September each year, London is awash with the fashion industry’s most stylish professionals as buyers, editors, bloggers and photographers fly in from across the world to witness next season’s clothing collections take to the runway. If you’re tired of seeing the event unfold through the screen of your phone, this season’s best public events will give you a taste of what it’s like to attend London Fashion Week (LFW). 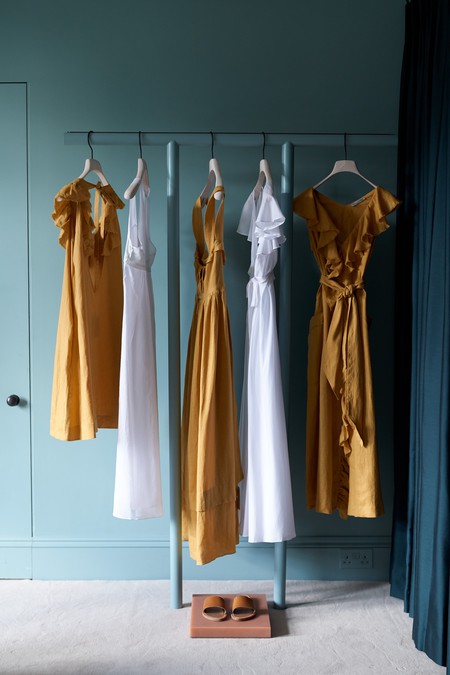 Matches Fashion’s newest brick and mortar destination has recently opened in a beautifully decorated five-storey townhouse in Mayfair. Carlos Place, which launched just in time for Fashion Week, will host an inspiring series of events and workshops that are open to the public. From book signings to evening talks and installations to flower arranging workshops, there’s something scheduled for most days throughout September and October. Anyone can book in via the website but the guest lists are small so be sure to secure your spot in advance. 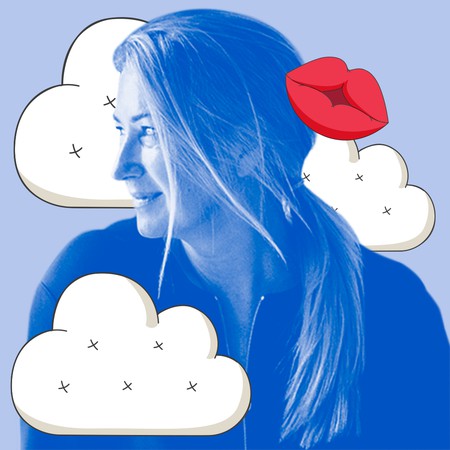 In a bid to make its LFW presentations more inclusive, Anya Hindmarch will be hosting a three-day event at the Banqueting House in south west London. From 14 – 16 September the new “Chubby Cloud” accessories collection will be presented in installation format. As part of the presentation, guests will be able to book in for meditation sessions where they’ll sit on the world’s largest bean bag placed under a Rubens’s painted ceiling. Other events in the schedule include a “Bedtime Stories” series with celebrities such as Poppy Delevigne and Claudia Winkleman, and a talk with Anya Hindmarch herself. 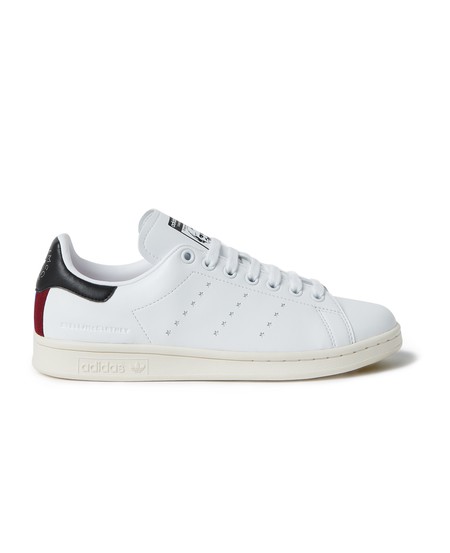 Stella McCartney famously showcases during Paris Fashion Week but the new London flagship store launched this year, so the brand is planning to celebrate here as well this September with what they’re calling “Sneaker Week”. The temporary “Loop Lab” on the top floor will showcase new glueless sneaker designs as well as the first vegan Stan Smith and a behind-the-scenes look at how designs were made. On 17 September, customers will be able to attend a Fashion Week-themed closing party where they can get their purchases signed or customised by in-store artists.

Recharge at The Shop at Bluebird 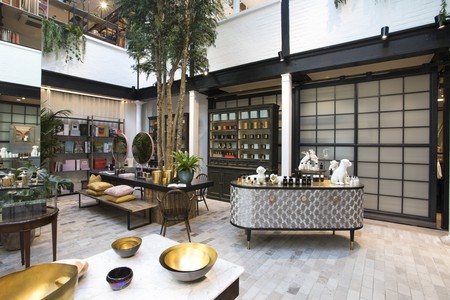 Whether you’re running around the city between Fashion Week shows or not, The Shop at Bluebird is offering Londoners the chance to re-charge with its dedicated pharmacy-themed lounge. Not only will the store become a destination for current season fashion collections by the likes of Rixo, Chloé, Ganni and Marni but it will also provide shoppers with the chance to get a bite to eat, to charge their phones and even get an IV drip while in store.

Hoxton How To: Fashion talks diversity 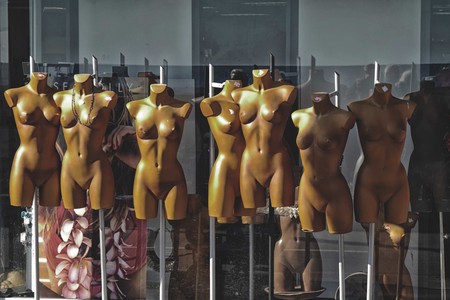 The finale in the Hoxton How To fashion series will take place on 12 September and focus on the industry’s exploration of body image and identity politics. Timed just ahead of LFW, it’s sure to spark awareness and conversation surrounding the event as well as the ways it has evolved to become more inclusive. Expect a panel of guest speakers, workshops and activities to fill the evening. 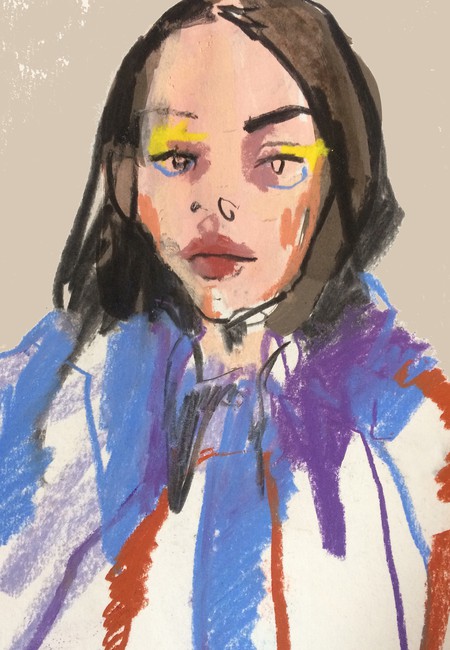 London Edition’s lobby bar will play host to fashion illustrator, Jessica Bird, every evening between 6.30pm and 8.00pm during LFW. Guests and friends of the bar can receive a complimentary 15-minute portrait of themselves in her signature colourful, chalk designs as a takeaway from the evening.