How Phonica Records Became a Soho Institution in London

Phonica Records has been running since 2003 | © Culture Trip

Phonica Records is regarded as one of the best record shops in London. Not content with stocking the latest releases in dance music, it also has its own label, hosts in-store gigs and acts as a launchpad for new DJ talent.

Ask any music lover where the best place to buy records is in London and they’re bound to point you in the direction of Soho.

The area has become a vinyl lover’s paradise, with Phonica Records on Poland Street widely considered one of the best record shops in the world. The store, which opened in 2003, specialises in dance music, stocking the latest releases in techno, house, electro and disco, as well as hosting in-store gigs by DJs. 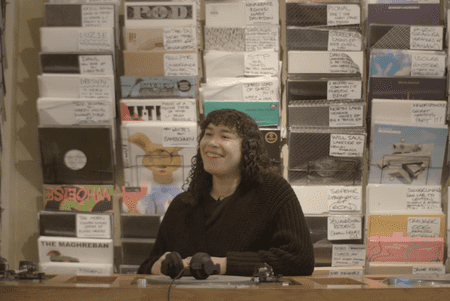 Phonica Records, which launched its own label in 2009, has become an integral part of London’s electronic music scene and counts the likes of Four Tet, Floating Points and Caribou as regulars.

Danielle Doobay, 28, joined the store as an intern when she was 18 after her dad asked if there were any openings available during a shopping trip. The freelance illustrator, who started visiting the shop when she was just 15, worked there for 10 years before leaving to pursue DJ-ing full-time. “I wanted to work at Phonica because I was coming up the West End regularly with my dad doing record shopping when I was late teens…. There were a few spots he’d go to and I’d always come along.” 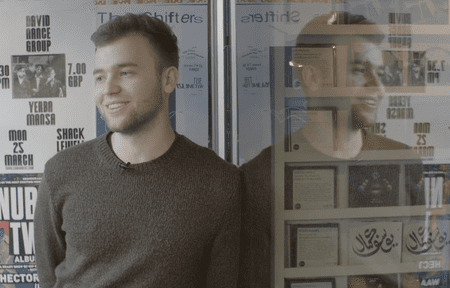 Luther Vine has a residency at Egg | © Culture Trip

Luther Vine works at Phonica and is a resident DJ at London club Egg at the weekends. “It is the best job in the world… I love it and I wouldn’t dream of doing anything else. It’s a really nice community of all of us. It’s nice to share music with everyone and discover what’s the newest hot record. We all end up playing together at gigs, so it’s fun. There’s definitely a family atmosphere here.”

The 23-year-old is also a big fan of the neighbourhood. “It’s still known for vinyl. It still has the vibe about it… It’s a cool place to go hang out. There’s lots of food. Good record shops. There are loads of little cool spots around.”

Watch the full video to find out more about Phonica Records and the new talent emerging there.