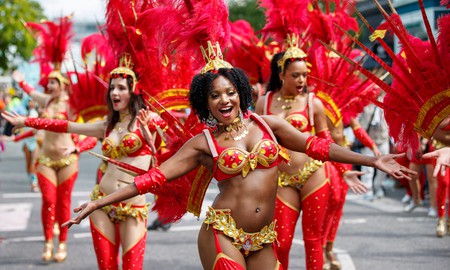 As Majbritt Morrison argued with her husband Raymond Morrison outside Latimer Road tube station on 29 August 1958, neither could have anticipated what would happen next. The mixed-race couple’s argument – Majbritt was Swedish and Raymond, Jamaican – became the catalyst for racially motivated attacks carried out by a white nationalists, particularly a subset youth movement called the Teddy Boys.

This subgroup had long been critical of West Indian immigration to the North Kensington area, especially when it came to interracial relationships. When Morrison rebuffed a group of Teddy Boys who later approached her, they resorted to flinging insults and objects at her, calling her a “black man’s trollop”. 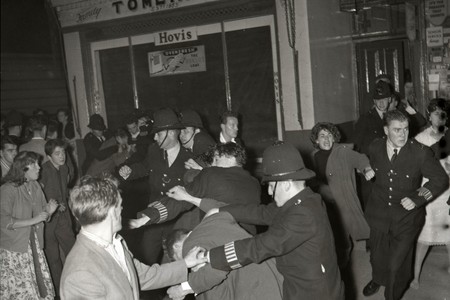 The following night, Notting Hill erupted in violence as hundreds of young white men took to the streets, throwing home-made firebombs at the houses of black residents. As one resident described the experience to the BBC, “They’re marking the outside of the houses for the [Teddy] Boys to know where to bomb and where not to bomb.” The attacks continued until 5 September.

The end of the Notting Hill riots was far from the end of racism against Britain’s West Indian population. Some, like the disgraced politician Oswald Mosley, used the political climate to incite more racial tension. In 1959, Mosley ran for the North Kensington parliamentary seat on a platform that called for forced repatriation of West Indian people and a ban on interracial marriages. Mosley was defeated, and instead community activists focussed on a way to show white Britons what the West Indian population had to offer in terms of cultural wealth. 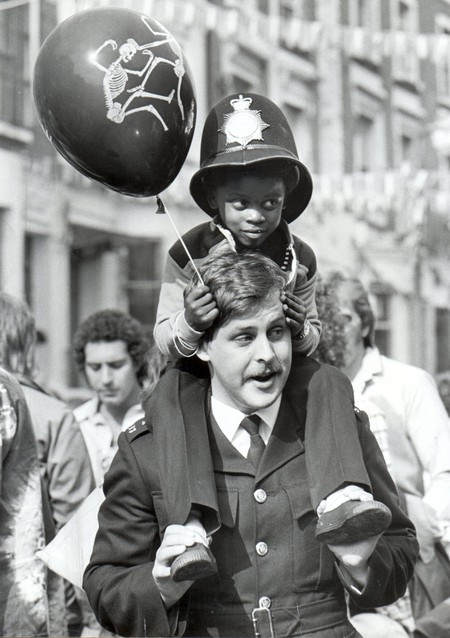 The very first London Caribbean Carnival, a precursor to the Notting Hill Carnival, was held indoors at St Pancras Town Hall in January 1959. The event, televised by the BBC, was organised by Claudia Jones, who has gone down in history as the Mother of Caribbean Carnival in Britain.

Jones, born in Trinidad, moved to the USA as a child, from where she was later exiled for her Communist beliefs. Jones moved to the UK in 1955 and was a part of a larger movement of black writers and artists who aimed to empower black diaspora through cultural education and representation. 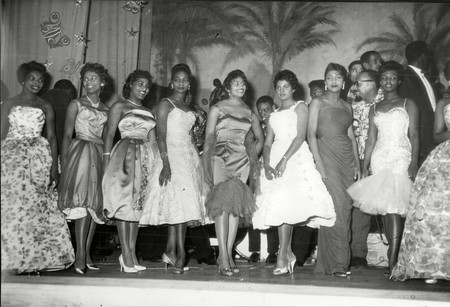 In 1958, Jones started the UK’s first weekly black newspaper, the West Indian Gazette, later the West Indian Gazette and Afro-Asian Caribbean News, which gave the community a chance to connect in their new home. Jones used the network she created through newspaper subscriptions to rally the victims together after the violence. One of her writers, Donald Hinds, remembers that Jones sought to “wash the taste of Notting Hill out of our mouths” following the riots. Carnival, as a vibrant celebration of black freedom in the Caribbean, was a perfect way to heal.

Jones’s Carnival was mainly celebrated by West Indians and became a yearly festivity until her death in 1964.

Though undoubtedly influenced by Jones’s event, Notting Hill Carnival really began as a traditional British fete going by the moniker Notting Hill Fayre and launched in 1966. The event was put on by community activist and one of the founders of the London Free School, Rhaune Laslett, who aimed to highlight the cultural richness of the area.

Laslett, born to a Native American mother and a Russian father, saw Notting Hill’s diversity as something to be celebrated. The week-long festival included pageants, food stalls and music, and the celebrations ended with a parade.

Notably, Laslett invited the musician Russell Henderson and his Trinidadian Steel Band to perform for the crowd. Henderson also performed at Jones’s Carnival and was well loved in the West Indian community. In conjunction with the London Free School, the Notting Hill Fayre intended to give Londoners exposure to the cultures around them in the hopes that they would find common ground. 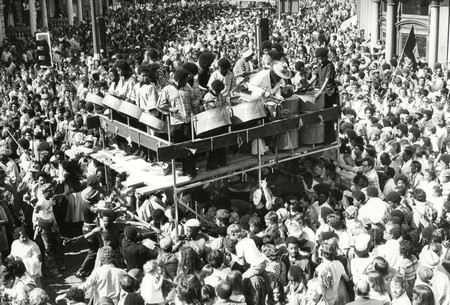 Henderson initially played on a stage, but the atmosphere didn’t feel dynamic enough. As Henderson recalled to The Guardian before his death in 2015, “I said, ‘We got to do something to make this thing come alive.’” That meant an impromptu procession through the streets, led by the distinctive beat of his band’s calypso music.

“There was no route, really – if you saw a bus coming, you just went another way,” said Henderson. The spectacle was captivating and revolutionary. It became a symbol of the endurance of West Indian culture and identity in North Kensington.

As the area’s West Indian population established itself, their presence became more dominant. Most came to the event after hearing of Henderson’s march through Notting Hill, and after Laslett relinquished control of the festivities to the residents of the city, the Fayre was transformed into Notting Hill Carnival. 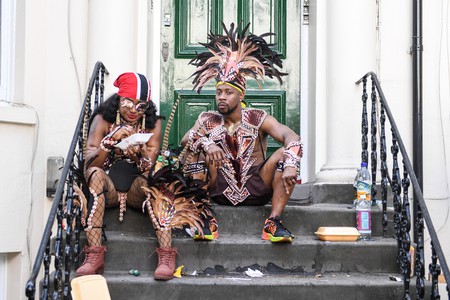 Where is the Notting Hill Carnival held?

Today, the event is a signature of London’s summer. Notting Hill Carnival is a delightful celebration of the resilience of the city’s West Indian community. Held over the August bank holiday weekend, the route is regularly tweaked to allow for road closures and growing numbers. The parade circuit is 5.6 kilometres (3.5 miles) long and loops around from Ladbroke Grove. The procession can be slow, but will end up taking you to Westbourne Park and the streets north of Notting Hill Gate station.

Despite the gross racial violence and discrimination they faced, including subsequent riots in 1976 and 1981, Carnival has become a way for West Indian people to assert their belonging to the motherland.