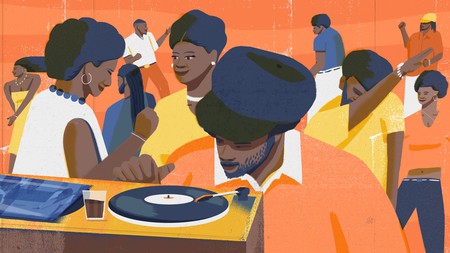 1968. Thousands of immigrants were arriving in Britain but the country was rife with racial tension and discontent over economic inequality. That year, Trojan Records, a tiny label in London, was launched and went on to popularise Jamaican music in the UK.

Trojan Records has come a long way since it started out in a poky warehouse in Willesden, northwest London fifty one years ago. Today, it continues to be the defining British label when it comes to reggae, but the label’s influence reached far beyond just music. The story behind Trojan is really the story of modern Britain and how a country mired in a swamp of racism and anti-immigrant sentiment gradually transformed itself into the proud multi-cultural society it is now.

A new documentary, Rudeboy: The Story of Trojan Records, documents the rise of the label that was instrumental in bringing reggae to the masses in the UK as well as providing the soundtrack to a powerful social movement it helped to create. 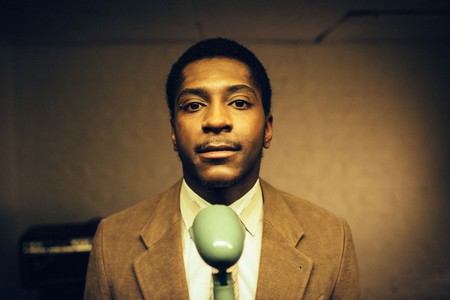 The label was set up in 1968 by Lee Gopthal, a Jamaican accountant who migrated to the UK in the early 1950s, and Chris Blackwell, a record producer and founder of Island Records, who grew up in Jamaica. Both were eager to bring the sounds of home to Britain. The same year, Enoch Powell delivered his controversial ‘Rivers of Blood’ speech, which hit out at mass immigration. The target of the Conservative MP’s ire was the newly arrived Afro-Caribbean community in London who, encouraged by the British government desperate to fill up job vacancies, packed up their bags and headed for the UK lured by the promise of a better life. Instead, they were confronted by signs in boarding house windows saying “No Blacks, No Dogs, No Irish”. But with their arrival came an increasing demand for the comforts they had left behind including music.

“Reggae stands on the shoulders of great music like ska and rocksteady,” explains Rudeboy director Nicolas Jack Davies, who cut his teeth making music videos for Coldplay, Mumford & Sons and PJ Harvey, at the doc’s premiere at the BFI London Film Festival. “Trojan had a ready-made audience because the immigrants here didn’t have anything which tasted of home. Because of the social conditions of how they lived, it spread from there.” 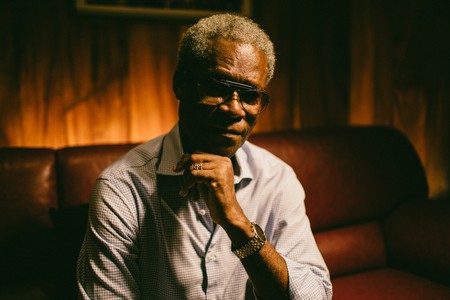 Trojan enjoyed a series of mainstream hits − the first being ‘Red Red Wine’ in 1969 by a little known singer named Tony Tribe – a remarkable achievement seeing as they received no radio airplay and were ignored by popular music magazines. Even so, it scored its first number one in 1971 with Dave & Ansel Collins’ track ‘Double Barrel’. Other high-flying chart entries included songs by The Upsetters, Toots & the Maytals, The Pioneers, Horace Faith, Bruce Ruffin, Jimmy Cliff, Harry J’s All Stars, and Greyhound.

Davies explains: “What Trojan did is it gave reggae the biggest place possible at a label. They took all that Jamaican music from different producers and spread the word. They made compilation records which got into white homes. What happens then is change is happening on the dancefloor. That’s not a nightclub dancefloor. It’s a church hall or a youth club. All the places that black people are allowed to go.” 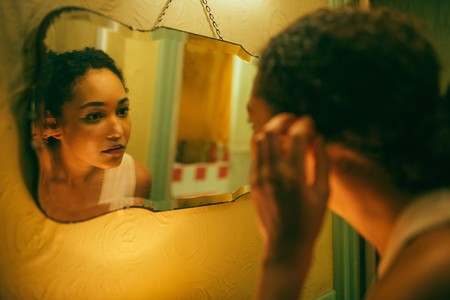 Their success was in no small part down to the label being embraced by skinheads in the late 1960s and 1970s. At the time, the subculture had started out among alienated working class youths rebelling against the middle class hippie movement with their mantra of peace and love. This was years before they would be associated with far right politics. Skins, as they were called, were influenced by the style and music of Jamaican Rude Boys, who had emigrated from the West Indies. There was even a faction called Trojan skinheads that were named after Trojan Records.

“Music was changing in late 1960s. It had gone from being quite straightforward; white music, black music. Suddenly they started digging a bit deeper. The whole hippie thing was going on which was very middle class. They could afford to embrace that lifestyle where they dropped out because their parents had money,” said Laurence Cane-Honeysett, who has been working for Trojan Records since the early 1990s.

“You had a whole disenfranchised part of society which didn’t embrace it. They had to work for a living. They knew they weren’t going to university. There was no safety net. For working class kids, life was pretty grim. They had to go out and get a job. The whole skinhead look was a reaction to the long hair and beards of hippies.”

The mainstream success of Trojan Records also had a positive impact on children of immigrants, helping them to feel more empowered and giving them a sense of belonging in the country they were growing up in.

As Don Letts, a DJ, filmmaker and musician who makes a guest appearance in Rudeboy, put it: “I’m what you call a child of Windrush. I was born in 1956 in this country. I grew up digging The Beatles, The Stones, The Kinks, The Who. Loving all that stuff. Then Trojan comes along. All of a sudden it gave me a musical equity with my white mates. It’s like I had something to bring to the party now. I didn’t feel like a poor relation who’s always digging their shit. Now they were digging mine.”

Trojan was the label that sowed the seeds for the UK’s love affair for Jamaican music. Its influence endures to this day. It helped launch the career of a young Bob Marley, it led to the Two-Tone movement of the early 1980s, its tracks have been sampled by the likes of Major Lazer, Lily Allen and Jay-Z. The Jamaican Rude Boy fashion of the 1960s continues to inspire British street style. If you’re a Chelsea FC fan, you can still hear Harry J All Stars’ track ‘The Liquidator’ being shouted out from the terraces as a club anthem. 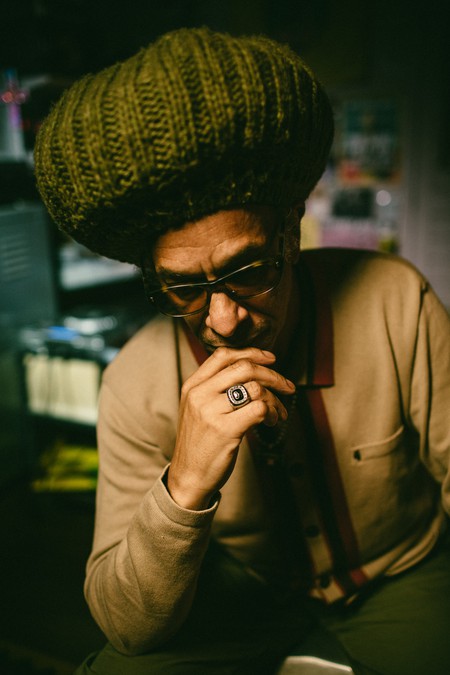 The label’s achievements also had far-reaching effects on diversity and integration in the music industry. Bands like The Beat, Specials and The Selecter followed soon as part of the Two-Tone movement, which combined elements of ska, reggae and rock, that featured both black and white band members.

“What the arrival of Trojan did was put a focus on Jamaican culture and the potential of culture to make the world a better place. It’s about understanding our differences. That’s what makes London so interesting. It is this melting pot of different things going on,” said Letts.

The UK release date for Rudeboy: The Story of Trojan Records is TBC.