How London Boroughs Got Their Place Names 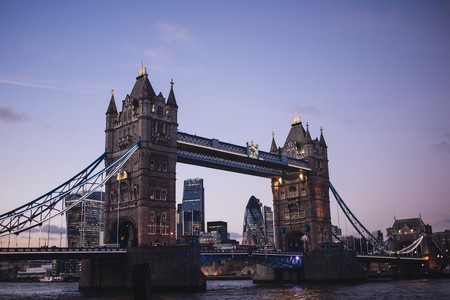 London is famous for being a city of villages, and two thousand years of history have certainly given its 32 boroughs some unusual names. London’s set list of boroughs was only confirmed in the 1960s but the place names’ history is far older – they provide an echo of the versions of London that have been and gone.

Home of one London’s most iconic and modern landmarks, the Wembley Stadium, it’s thought that the northwest borough of Brent comes from the name ‘Brigantia’, who was a Celtic goddess. If so, it would make it the odd one out among many of its London borough siblings, as many names are derived from the Anglo-Saxons rather than the Celts. Both Celtic and Roman artefacts have been found in the area, while for hundred of years a major road ran through the Kilburn area.

Quirky Camden is named after the 1st Earl of Camden, Charles Pratt. A powerful judge and lawyer, he was a libertarian who promoted the role of an independent jury in trials. He was also the first to develop what were then fields into 1,400 houses, which in turn became Camden Town. It’s not the only town named after him; he was on America’s side in the War of Independence and, as such, had a rush of American towns named after him. 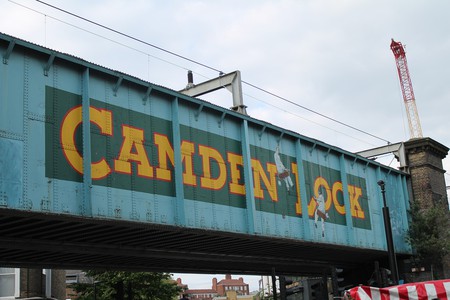 Camden was named after a local judge | Pixabay

The name Harrow comes from ‘hearg’ in Old English which meant a heathen temple. The hill in Harrow was thought to be the pagan temple of the Gmeningas tribe but little is known about them. Pagan tribes did however favour natural features in the landscape over anything man-made. Yet by the 14th century it was known as ‘Harrowe atte Hille’ which is pretty close to today’s version.

Lambeth’s history can be traced back to the Doomsday Book – its lush fields, away from London at the time, were known for being good sheep grazing pastures – and its name was ‘Lambehitha’, which translates as ‘landing place for lambs’. However, by 1255 it had been shortened to Lambeth and it hasn’t changed since, despite morphing from manor lands for Lambeth Palace (built in 1197) to part of London’s inner city.

Another borough in London that took its name from the palace built there. Now one of the city’s most popular neighborhoods, Richmond upon Thames would have been miles out of London when Henry VII built his palace there in the 15th century. He was known as the Duke of Richmond, a title which had started out among Breton nobles after the Norman invasion in 1066. 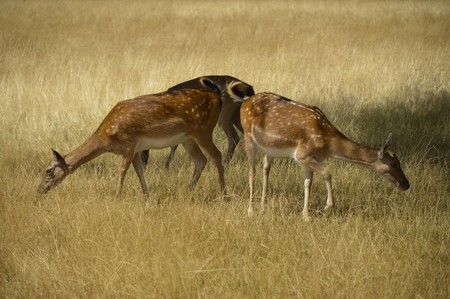 Richmond Park was once the grounds of a palace | Pixabay

Southwark was an important borough even when London was nothing more than a small trading town and ruled by Anglo-Saxons. Once known as ‘Suthringa Geweorc’ or ‘Sud Geweorc’, it was part of the town’s defenses, guarding the all-important river from invaders, including the Danes. It was important right up until the Norman invasion as well, with a fishery and minster (abbey) – there’s even been evidence found of a Roman road which lead right up the original London Bridge.

The bastion of the East End, Tower Hamlets was literally a collection of hamlets and villages that lay to the east of the original city of London, right up until the 19th century. It has had a tradition of immigrants since the 17th century, starting with the Huguenots, but its name predates the waves of different cultures that have swept through ever since.

Westminster is actually pretty straight-forward if you break the name up. A ‘minster’ was a medieval abbey and there was one built west of the Roman version of London – what is now the City of London – by one of the last Anglo-Saxon kings, Edward the Confessor. The original abbey was part of his palace complex, and it’s been home to England’s government since 1200. 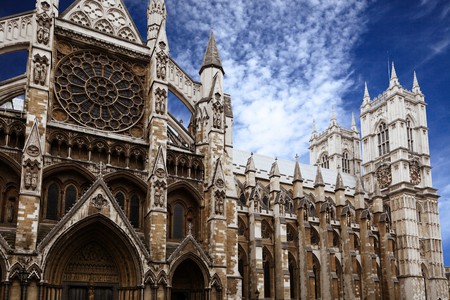 Westminster Abbey is nearly 1,000 years old | Pixabay
Give us feedback