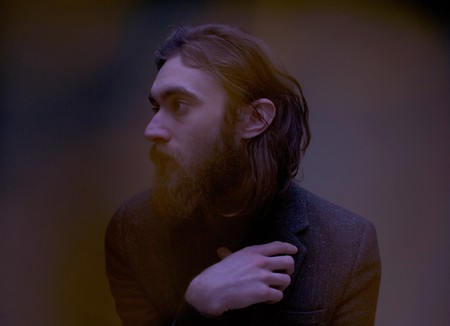 Keaton Henson has turned his struggle with chronic anxiety and depression into a moving composition, which is premiering at the Barbican.

Keaton Henson rarely performs live, which is tricky if you’re a musician. He suffers from chronic anxiety. This makes leaving the house difficult, let alone playing to a large crowd. He pulled out of his first ever gig and the handful he’s done since then have been agonising experiences for him. His struggle with mental health issues means that he’s had to carve out his own path as an artist.

For his latest piece, Six Lethargies, which receives its world premiere at the Barbican this week, he won’t be taking to the stage. Instead, the piece will be performed by Britten Sinfonia. The multi-sensory composition, which took him three years to create, is his attempt at explaining how anxiety and depression feels to him through music.

“Six Lethargies is based on the experience of trauma, depression and debilitating anxiety,” he explains. “It was written during and about these experiences as a way to focus on something dense and intricate, and to externalise feelings that were far too internal.

“I also wanted to explain my absence to those who might come to see me perform. I became interested in the notions of empathy and music, and wondered how far these two things can go.”

The folk-rock musician and illustrator isn’t just interested in expressing his own emotions, he wants the crowd’s feelings to feed into the concert as well. Some of the audience will be hooked up to finger sensors that will be monitoring their reactions during the show. The data collected from the electro-current readings will be used to control the lighting rig in real time on stage.

He admits creating Six Lethargies has been therapeutic for him as well as “creating moments of conflict and exhaustion”. Henson adds apologetically: “It has been my way of processing certain events within the last few years of my life. The reason I’ve written it for a string orchestra is because these events and issues mean I am currently unable to perform myself.” 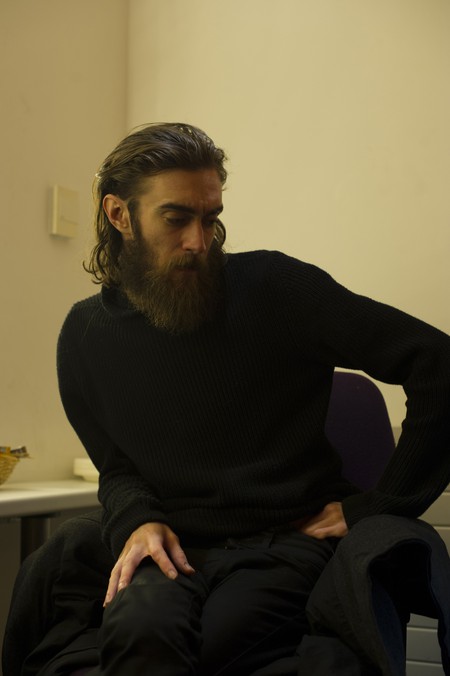 Henson will be monitoring the audience's reaction | © Sophie Harris-Taylor

The performance comes as the subject of mental health is more prominent than ever in the music industry after the deaths of Swedish DJ Avicii, Soundgarden frontman Chris Cornell and Frightened Rabbit singer Scott Hutchison. James Blake recently opened up about managing suicidal thoughts, his own struggle with anxiety and the stigma around men talking about their feelings.

For Henson, one of the main conflicts is how music is an art form that draws talented introverted souls who are then expected to transition seamlessly into being extroverted performers the minute they’re successful. “Any dialogue is good but action is also needed,” he says. “Particularly within the industry, as it is one that attracts sensitive, creative people and applies unwieldy expectations.”

His own sensitivity is out there for everyone to see in his music. His tracks are stripped back and deeply personal borne from broken hearts, sleepless nights and shattered nerves. He started making music after a failed love affair when he was 18, writing song after song in the months straight after his first heartbreak. For years after they remained on his computer unheard by anyone until he sent one of the recordings to a friend as a gift, who encouraged him to upload his music online. 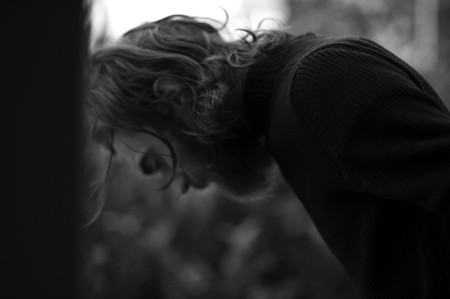 His breakthrough came in 2011 when Zane Lowe came across his track ‘You Don’t Know How Lucky You Are’ and played it on Radio 1. The following year, he released his debut album Dear…, a collection of fragile and lovelorn melodies. Since then, he’s collaborated with cellist Ren Ford on Romantic Works (2014), scored several TV shows including BBC Three zombie drama In the Flesh, and released a compilation of poems titled Idiot Verse. His last LP, Kindly Now, came out in 2016.

There’s a rawness and aching vulnerability that flows through his music. Just watch as he breaks down in the video for ‘Sweetheart, What Have You Done To Us’. Overwhelmed by emotion and in tears, he runs off out of shot. Henson has shown that it’s okay to not be okay. Pain is not always something to overcome by putting on a brave face. His decision to protect himself from the stress and anxiety of performing live is the ultimate act of self-care.

Even though he has struggled with the performance side of his career, he has never been in doubt about his true calling. “I was always going to be a musician but it was certainly the reason I tried to avoid the industry.”

On stage or not, his emotions are sure to leave an indelible mark on the audience.