How Did Shoreditch Get Its Name? 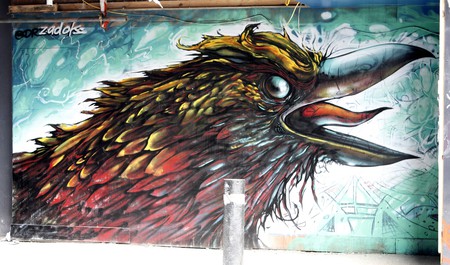 Situated in East London, Shoreditch has become one of London’s coolest neighbourhoods in recent years – but it’s been around for a long time. Here’s how Shoreditch got its name.

Shoreditch has its origins as a medieval parish, although it was part of the parish of Stepney when the Domesday Book was produced on the orders of William the Conqueror to provide a great survey of England and parts of Wales. While Hackney Council suggests the first mention of ‘Soerditch’ came in 1148, the area did not become a parish until the first incarnation of St Leonard’s Church was built as its focal point in the 13th century. 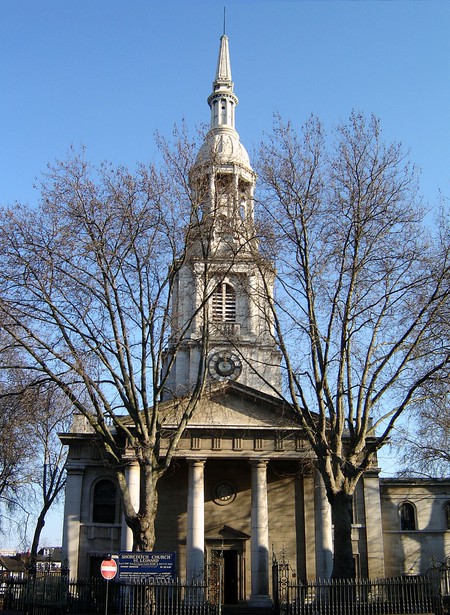 There are three popular theories relating to the origins of the name Shoreditch. The first scandalously suggests that the name derives from a mistress of Edward IV, Jane Shore, who is said to have died in a ditch near the area as a result of poverty and hunger. A second, equally bleak theory was initiated by one Dr. Percy, who British History says erroneously traced the origin of the name back to the word ‘shore’, meaning sewer or common drain.

Far more likely, British History insists, is that Shoreditch got its name from the Soerdich family, Lords of the Manor during the reign of Edward III. Sir John de Soerdich is said to have been an accomplished knight, lawyer, statesman and diplomat, and was supposedly sent to Rome to lament the greed of foreign priests appointed to English benefices in a manner the English deemed tyrannical – perhaps an early sign of strains that would later contribute to England’s break with the papacy two centuries later. 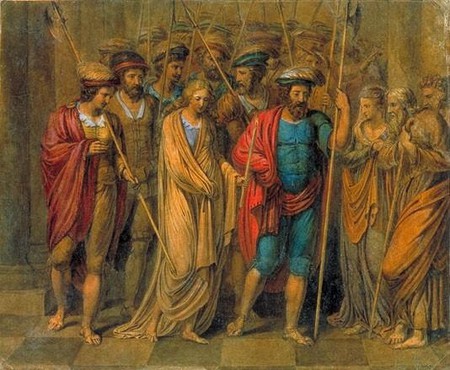 The Penance of Jane Shore in St Paul’s Cathedral, by William Blake | © The Tate/WikiCommons

Modern Shoreditch is synonymous with London’s vibrant nightlife scene, but few people are aware that Shoreditch has an entertainment history nearly as long as Jack’s beanstalk. It was home to London’s first theatre, built on the corner of what is now Curtain Road and New Yard Inn in 1576 by Richard Burbage, who rather originally named it The Theatre. Unfortunately, its existence was short-lived and The Theatre was dismantled in 1597, but according to the National Archives, the timber was used to expand Shakespeare’s Bankside Globe Theatre. A rival theatre called The Curtain was built shortly after in 1578 and, while it was not as successful as The Theater, it lent its name to the Curtain Road that stretches from Old Street in the north to Worship Street in the south.

In fact, Shoreditch’s two preeminent purposes of bygone times converged at St Leonard’s Church, which was widely known as the actors’ church. Many Elizabethan thespians frequented the area, including William Shakespeare, who not only lived nearby in Bishopsgate during the 1590s but also had many of his plays – including Romeo and Juliet – debut in the theatres of Shoreditch.

Looking to find out more about Shoreditch? Check out our nightlife guide, discover the area’s must-see graffiti or find the best boutique hotels nearby.