How Did King's Cross Get Its Name? 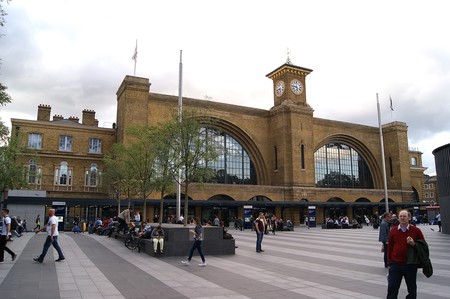 Nowadays, King’s Cross owes much of its fame to JK Rowling and her Harry Potter novels, in which the station serves as the London terminus of the fictional Hogwarts Express. But where did King’s Cross get its name?

King’s Cross St Pancras is the best-connected station on the London Underground network, with six lines meeting there, while the rail station also receives a heavy footfall of passengers. In fact, King’s Cross was the ninth busiest station in the UK in 2017, coming just ahead of its neighbour, St Pancras. 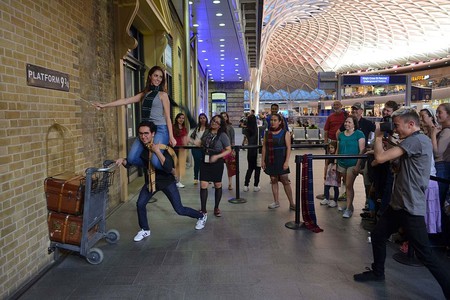 For the last few centuries, ‘Battle Bridge’ or ‘St Pancras’ have been predominantly used to refer to the area where the two stations now stand. It’s only relatively recently that ‘King’s Cross’ has begun to supersede it, but where did it originate from?

The name derives from a statue-topped structure erected in 1830 on the junction, or crossroads, between the roads now known as Euston Road, Pentonville Road and Grays Inn Road. The statue, you guessed it, was of a king – King George IV to be precise – who had died that year. It received much criticism: some people took issue with the statue’s design, while others criticised its practicality, as it limited drivers’ vision on the junction. The much-ridiculed statue of George was removed just 12 years later, but the name ‘the king’s crossroads’ stuck and was naturally abridged to King’s Cross. 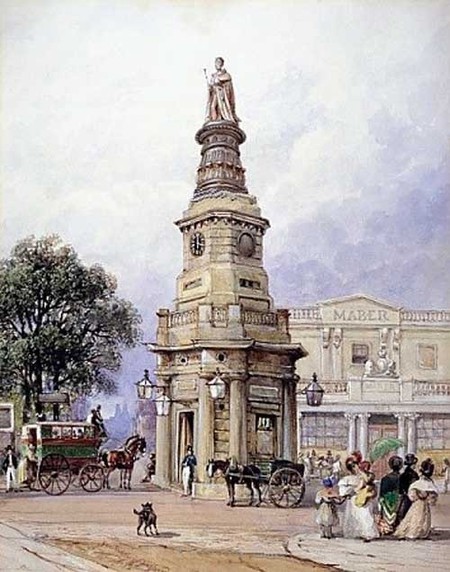 What really put the area on the map was the completion of Regent’s Canal in 1820. As the industrial revolution floated into town, it marked a change in status for the formerly marshy area. Soon the railway followed. The Great Northern Railway (GNR) formally secured the name King’s Cross in 1852 when it opened the rail station we know today, which would go on to inspire JK Rowling more than a century later.

In 1863, the name King’s Cross was cemented with the opening of the subterranean Metropolitan Railway, which now forms part of the Metropolitan line on the London Underground network. However, with the arrival of the continental Eurostar service at the neighbouring St Pancras station in the early years of this century, the tube station was renamed ‘King’s Cross St Pancras’ to make journeys easier for people using the capital’s tube network to travel to and from the Eurostar terminus.