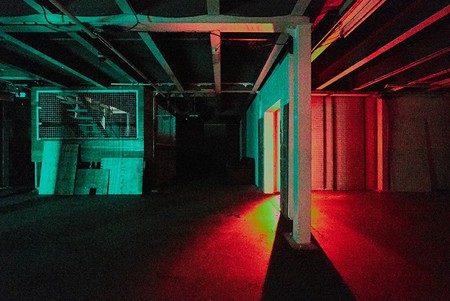 Both musicians suffered from depression and reportedly took their own lives. Hutchison sung about suicide in his music, while Avicii battled alcoholism and drug addiction.

These kinds of mental health issues are rife among the music business with a study last year claiming that musicians are three times more likely to experience depression. ‘Can Music Make You Sick?’, commissioned by Help Musicians UK, found that 71.1% of musicians polled had suffered from panic attacks or anxiety, with 68.5% saying they had struggled with depression.

A new venue in Tottenham is hoping to raise mental health awareness in the music industry by splitting its profits with charity Mind and CALM, an organisation campaigning against male suicide. 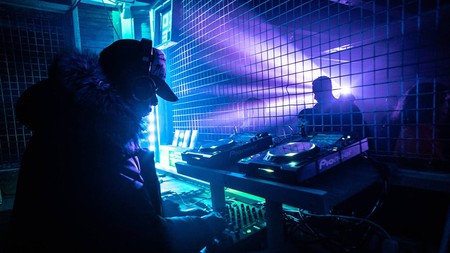 The Cause is crowdfunding to become a permanent venue | © Luke Curtis

The Cause will be opening its doors at the end of May and is currently crowdfunding to raise £30,000 to help with its launch. It aims to raise over £25,000 within 12 months for mental health charities via a membership scheme.

The venue is located in an old car mechanic depot and features two rooms – one which has a DJ booth shaped like a castle turret – along with an outdoor space.

Stuart Glen, co-founder of The Cause, told Culture Trip that he was inspired to open the venue after suffering from his own mental health issues and seeing his close friends and family dealing with depression and anxiety.

He said: ‘A good friend of mine is experiencing issues right now and I’m pretty sure I’ve had my own problems before but not really put them down to anything. Friends of mine have had some of their best friends commit suicide. My sister has suffered depression and my mother has had a nervous breakdown before. 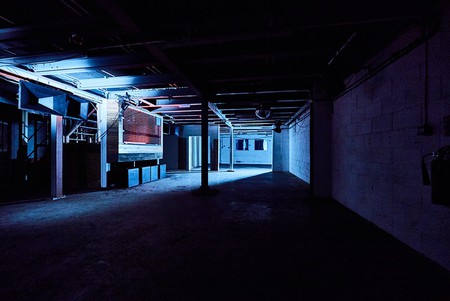 The venue used to be a car mechanics depot | © The Cause

‘It’s a very real issue affecting many people, yet is often misunderstood. If we can help through doing something we love to do then why not?’

The Cause will be hosting a series of Bank Holiday weekend parties from May 25–28 to mark the launch with sets from the likes of Attique, Dark Sky, Tom Demac, Ste Roberts, ReviveHer, Mark E and Ross Allen.

We talked to Stuart about setting up in Tottenham and the importance of raising mental health awareness. 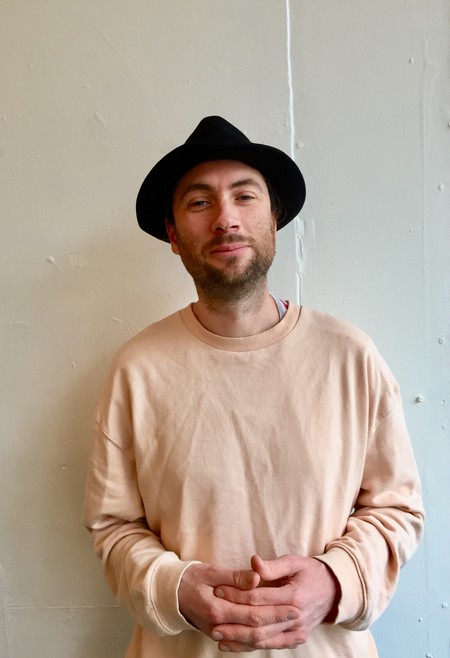 Co-founder Stuart Glen | © The Cause

Culture Trip: Why did you want to combine a new venue with raising money for mental health charities?

Stuart Glen: We’ve built the space with genuinely good aims in the hope that people will recognise this and be open to working with us to collectively support a common goal. From authorities, to promoters, artists, local residents and our customers, we’ve had a really good response. We’re pretty sure it’s going to work out better for everyone.

With mental health being a key part of Haringey council’s framework and it being highlighted more and more within the dance music community, it just all seemed to click together.

CT: Why do you think mental health awareness in the music industry is so important?

SG: The industry is hard work, with plenty of late nights and social pressures. This can put a lot of strain on people. Avicii is a prime example, a man at the very top of his game, who on the outside looked like he had everything, yet clearly needed help.

CT: Why is it called The Cause?

SG: We’ve named it The Cause as we’re supporting so many different elements. Positive mental health, independent business, dance culture and London nightlife. We’re really trying to show people that dance music is a positive thing.

SG: I’ve had my eye on Tottenham for some time. There’s a big creative warehouse community nearby, it’s got 24-hour tubes and loads more space than other close areas.

In terms of benefits for the local community, first and foremost we are providing a safe, nice space to dance. Nightclubs and parties are an essential part of life for many people. They provide release, create friendships and provide community. I’ve already made several new friends from this.

CT: What did you like about the venue when you first saw it?

SG: It was just a great space, low ceiling, industrial, in the middle of a huge warehouse with no neighbours. Fitted the bill for a proper intimate club.

CT: What do you think about the recent closure of multiple music venues in London?

To donate to The Cause, visit their crowdfunding page here. For tickets to their opening weekend click here.