Hollywood Theme Park Set To Open Near London In 2021

Developers have unveiled plans to build one of the biggest theme parks of the world in Britain, with an estimated size of 872 acres – nearly twice the size of Olympic Park, London. The Disneyland-style theme park will cost about £2 billion and is a collaboration project by Paramount, BBC and Aardman Animations. Attractions will include one of the largest water parks, plus theatres, rides and much more themed around movie productions in film studios.

The plan for the London Paramount Resort has been in the works since 2012, however, the proposed opening date has been pushed back due to an accounting error. In 2013, the London Resort Company Holdings wrongly claimed their company had cash reserves of more than £291,000 when they only had £952 in the bank. 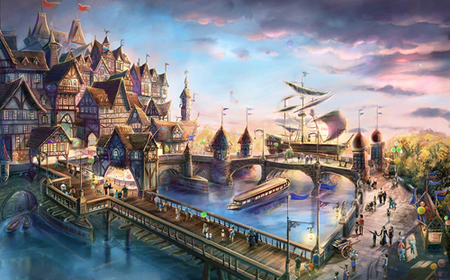 The new entertainment complex, financed by Kuwait’s Al-Humaidi family, will open its doors now as early as 2021. The theme park is set to attract about 50,000 tourists daily and will be located on a site reaching 872 acres on the Swanscombe Peninsula, near Ebbsfleet International Station along the Eurostar route between London and Paris. 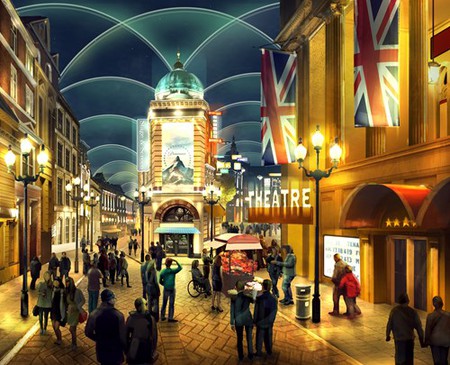 The huge number of estimated tourists every day can enjoy a variety of attractions themed around the works from BBC, Aardman Animations and Paramount Pictures, the oldest major Hollywood studio in existence. Besides one of the largest indoor water parks, the complex will also include cinemas, rides, live music venues, theatres and around 5,000 hotel rooms. There will be indoor event spaces for conferences and exhibitions, with the potential for musical and sporting events. 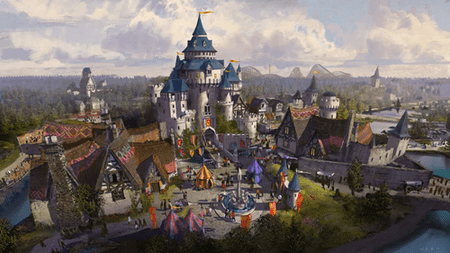 There’s no statement yet as to which of Paramount’s movies are going to be featured in the entertainments complex’s attractions, however it has been rumoured on some plans to include a Mission Impossible training centre and a Star Trek-themed land. The deal with the BBC may mean that some of the corporation’s biggest characters, including Doctor Who and Daleks, might be featured as well. There’s a huge film library to choose from with a number of popular movies which appeal to visitors at any age. 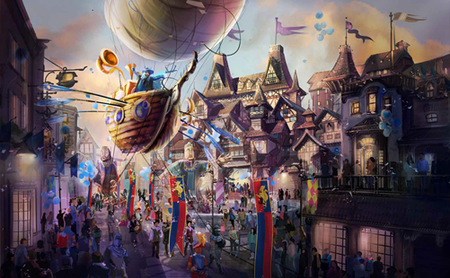 It is estimated that the entertainment resort will create around 27,000 jobs and boost tourism for the area and the surrounding attractions on the outskirts of London, such as Knole and Hever Castles. The main opposition has been from companies from the industrial estate that will be cleared to house the tourist attraction.

Construction is set to begin in 2018. 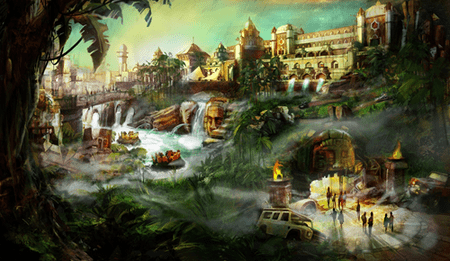