Here's What Will Make You Sick on a Plane Journey 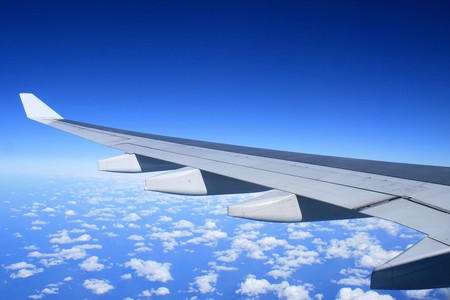 We’ve all heard the tales of how stagnant air circulation rotating around the plane can make you sick, but what is fact and what is false when it comes to plane hygiene?

Coughing passengers and sniffling children are often met with disapproving eyes from desperate travellers trying to keep sickness at bay. After all, no traveller wants their trip to be spoiled by an illness they’ve picked up on an outbound flight.

New research published in the Proceedings of the National Academy of Sciences claims that if a sick passenger is sitting more than one meter (or 3.3 feet) away from you, then you are unlikely to contract an illness on the flight.

However, it could be bad news if you end up sitting directly next to someone who is looking slightly peaky. While the majority of passengers in the study escaped illness, it revealed that anyone sitting within two adjacent seats or directly in front of or behind an infected passenger had an 80% chance of getting sick. Whereas the risk of infection for all other passengers was a mere 3%, and those with window seats (who were least likely to get up) were at less risk of infection. 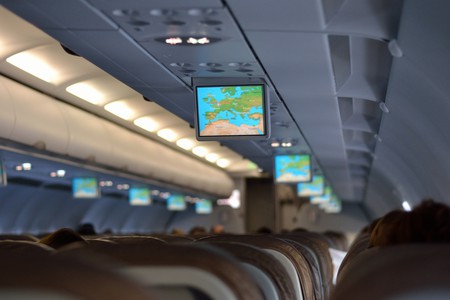 While being allocated a seat next to someone sick is unavoidable, the best way to prevent illness on flights is to maintain a high level of hygiene by washing your hands frequently or using hand sanitiser and to try to avoid sharing surfaces with an infected passenger.

The soaring study took place on 10 different cross-country flights at close to or full capacity, in order to document the risks of infection. The majority of the flights ranged from three to five hours and researchers tracked this by recording passenger movement with an iPad app, simulating the spread of flu virus from a passenger seated in the middle of the cabin. The way passengers interacted with each other was documented, alongside how frequently they left their seats, as these are the two main factors that contribute towards the spread of infection on flights.

Interestingly, the research showed that if you spot a member of the cabin crew looking under the weather on your flight, you’re more likely to be infected by them than other passengers. The findings of the study revealed that sick flight attendants put passengers at higher risk due to the fact that they move around the cabin and frequently interact with travellers.

In other words, if you want to avoid picking up any kind of illness on your outbound flight, watch out for sneezing cabin crew members and try to bag the window seat to keep your risk of infection to a minimum.