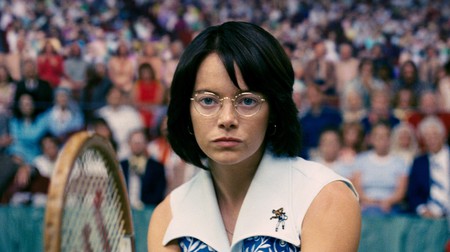 As with most things, sport is currently in lockdown. Missing the buzz of the stadium, the roar of the crowd, the ecstasy of winning – or even the agony of defeat? Get back in the game with these essential sports documentaries and films.

Sport is, naturally, a social event. Busy stadiums, tightly packed bars and the close contact between players has forced sporting events into lockdown. The Tokyo Olympics have been postponed, football’s European Championship will move to 2021, and questions remain over the concluding fixtures of the Premier League, NBA basketball and many other high-profile leagues.

Whether you had tickets to these events, or were just looking forward to them, there’s a way to soothe that disappointment. These fascinating sports films and documentaries take you to the heart of the action, getting you as close to the real thing as is possible from your sofa.

‘All or Nothing: All Blacks’

Due to the spread of Covid-19, the All Blacks summer tests are in doubt. Luckily, Amazon’s All or Nothing collection has a series dedicated to the all-conquering New Zealand rugby side.

Rugby is the unofficial national sport of New Zealand, and the All Blacks are the pride of the country. Narrated by Thor: Ragnarok (2017) director Taika Waititi, this documentary takes you behind the scenes of the team’s gruelling season, with unprecedented access to players and staff. It gets to the core of why rugby, and the All Blacks, are such an important part of the country’s identity. 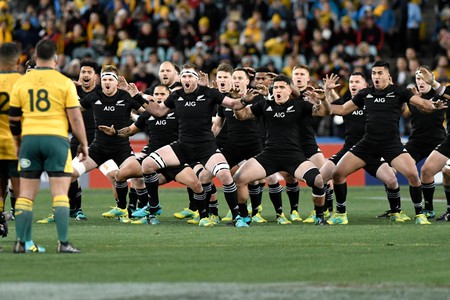 No one divides opinion quite like Diego Armando Maradona. To some, he’s the greatest footballer of all time; to others, he’s a cheat, forever known for his Hand of God moment.

Asif Kapadia’s documentary traces Maradona’s life, covering his early years, his private life and, of course, his glorious professional career. Much more than a sporting documentary, the film is a travel enthusiast’s dream, taking the viewers on a journey from Buenos Aires to Barcelona and beyond. But it’s Maradona’s Napoli in the Italy of the 1980s that grabs the attention, and the story of how Neapolitans took Maradona to their hearts and vice versa. 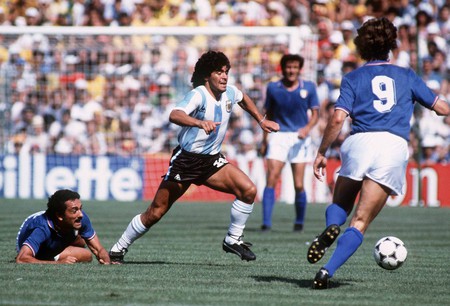 So, not technically a documentary, this film is based on the true story of tennis icon Billie Jean King’s battle with self-proclaimed “male chauvinist pig” Bobby Riggs. In 1973, ex-pro Riggs, then 55, laid down the challenge that he could beat any woman on the tennis court. King agreed to a televised contest, and duly beat him in straight sets, 6-3, 6-3, 6-4.

The film, starring Emma Stone as King and Steve Carrell as Riggs, captures the lead-up to the match, including the formation of the Women’s Tennis Association (WTA), and Riggs’s earlier encounter with Margaret Court. With Wimbledon cancelled this year, give this film a watch, and remember the discrepancies that still exist between male and female prize money in tennis. 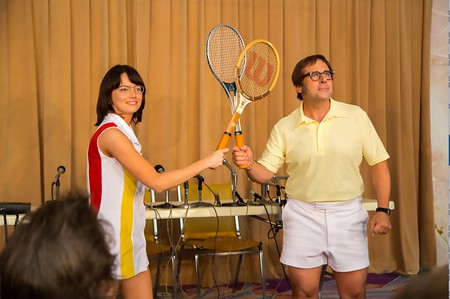 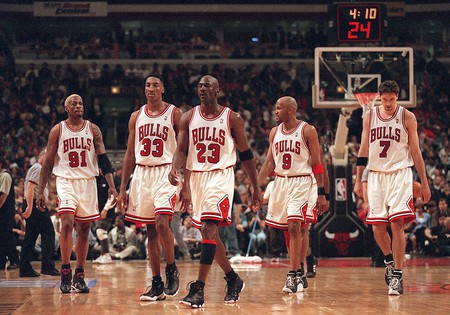 But this is the real Jordan, His Airness, six-time NBA champion and sporting legend. This new documentary is the story of the Chicago Bulls 1997-98 season, which marked the end of one of the most successful periods for any NBA team. The first episode focuses on Jordan’s arrival in the NBA in 1985, and how he revived the ailing fortunes of a Bulls team that had fallen on hard times, and reinvigorated a proud fanbase, giving the Illinois city something to cheer about – and a hero to idolise.

It’s not just professional sport that has been hit: many amateur athletes have seen races and challenges they were training for postponed indefinitely. Those looking forward to attempting marathons, half-marathons or ironman challenges will have to keep up their training regimes for a while longer.

Perhaps the lockdown period has inspired you to plan for a new challenge? Maybe the Barkley Marathons could be for you. This feat of endurance comprises a 160km (100mi) course, and must be completed in a 60-hour period. That’s quite a few laps of the garden.

The Barkley Marathons: The Race That Eats Its Young (2014) explores the origins of the race, which takes place in the forbidding backwoods of Tennessee, and the runners’ motivations for taking on such a dangerous ultramarathon, which only 15 people have conquered in its first 25 years of existence.

As with Maradona and Jordan, it’s the biggest personalities that make for the best documentaries, and no sporting persona has ever been as large as Muhammed Ali. This 1996 film follows the build-up to the Rumble in the Jungle, Ali’s career-defining bout with George Foreman in the Democratic Republic of Congo (then called Zaire). 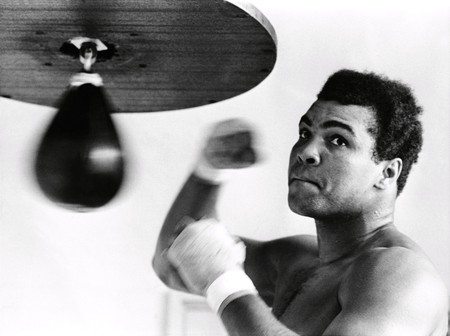 When We Were Kings tells the story of Ali’s attempt to regain the world championship stripped from him when he refused to be drafted into the military. Key to the film, which won the Oscar for best documentary feature in 1996, is the controversial decision to host the fight in Zaire and Ali’s instant rapport with the fans in the country. It’s a stunning insight into all facets of professional boxing; from the politics and the finances to the artistry and brutality of the fight itself.

Sunderland ’Til I Die is a Netflix success story, built on failure. The first series follows the fortunes of Sunderland AFC as the team from northeast England as they look to bounce back from relegation from the Premier League. Spoiler alert: it does not go well.

More than a tale of a club’s on-pitch fortunes, this documentary thrives as it contrasts the boardroom machinations of the money men with the emotions of long-suffering Sunderland supporters and what football means to their everyday lives. Their team’s fortunes seem interlinked with that of the city they call home, and lays bare the chasm between the business of football and those that it’s built on.

You might have seen 2017’s I, Tonya, starring Margot Robbie as Tonya Harding, the figure skater at the centre of a scandal in which rival skater Nancy Kerrigan was attacked just before the 1994 Winter Olympics. This documentary delves deeper into the facts of one of the most intriguing incidents in sports history.

The Price of Gold (2014), part of ESPN’s 30 for 30 series, looks at the events surrounding the attack on Kerrigan, unravelling the mystery and shedding new light on the participants in the sorry tale. In terms of drama, it’s as thrilling as any box-set you’re likely to encounter.