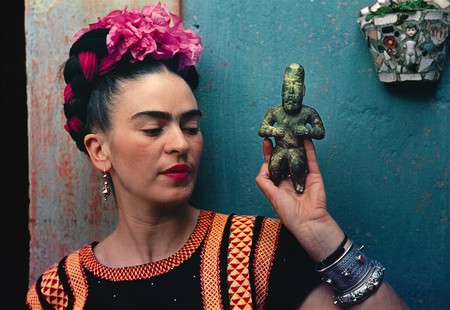 More than 200 of Frida Kahlo’s possessions are to be exhibited in London, marking the first time they have gone on display outside Mexico. Culture Trip speaks with Claire Wilcox, co-curator of the V&A’s Frida Kahlo: Making Her Self Up.

You don’t need to be an art expert to know of Frida Kahlo. Aside from her powerful paintings, which drew from trauma surrounding a miscarriage and her disability, she’s also known for her vivacious and flamboyant style. Her penchant for wearing opulent jewellery, embroidered traditional clothing and flowers in her hair have turned her into an icon, both of fashion and art.

In 2004 hundreds of personal items, including photographs, letters and clothing, were discovered in the bathroom in her former home, the Blue House after her husband Diego Rivera had demanded they be locked away after her death. 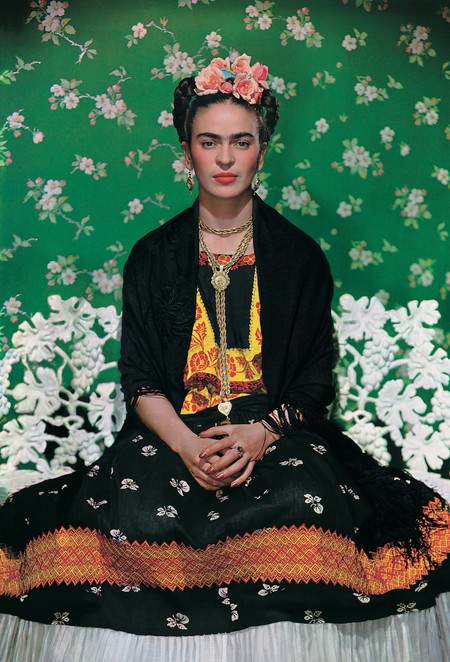 “What we hope is that the exhibition offers a more nuanced understanding of her life,” Claire Wilcox tells Culture Trip during the installation of this groundbreaking exhibition. “Most people know Frida as an icon and a two-dimensional image. This show brings her to life. We see her persona. My co-curator Circe Henestrosa says: ‘You’ll never be as close to Frida than you will in this exhibition’.”

A central focus of the show is, without doubt, items from Frida’s wardrobe, which shed light on her character. “Throughout the 1930s we see Frida’s appearance becoming more and more elaborate,” Wilcox says. “She’s adopting the clothing of the Isthmus of Tehuantepec. In the photographs taken by Nickolas Muray, we see the colours and the gaudy nature of Frida that reached its full blossoming in the late 1930s.”

Here, Wilcox shares some of the must-see exhibits in the show. 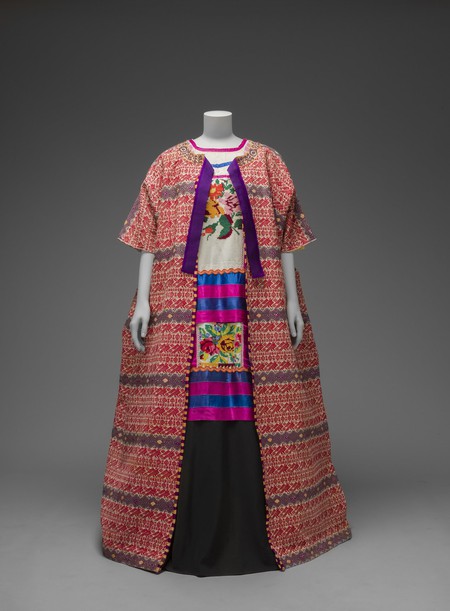 “It’s a sewing box like anyone’s sewing box. It’s so familiar to those of us who like needlework and yet it’s so poignant because it was hers. We know that she liked sewing; she sewed monograms of her and [Diego] Rivera’s [her husband] initials on her bed linen. She was known to darn holes in her clothes. She sewed bells on the bottom of her petticoat. She was someone who was very adept and dextrous. Everything she did, she did very carefully and precisely. The sewing box is a really lovely reminder of a life lived and the normality. She took pride in keeping a nice house, so needlework would be a part of this domesticity. It’s a side of Frida we don’t get to hear much about and that’s why it’s so thrilling to get the sewing box in the exhibition.” 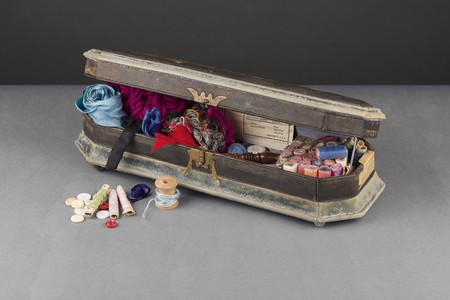 “Frida’s right leg was amputated in 1953 because she developed gangrene. It was a very tough time for her and the prosthetic leg she must have had specially made for her is clad in a beautiful red leather lace-up boot. She had the same boot for her left leg. It’s a strangely joyful object even though it came out of terrible circumstances. But I think it does reflect Frida Kahlo’s attitude to her disabilities: she was not going to be defined by them and she was not looking for pity. The leg is a highly symbolic and very important object in the exhibition. It also, in a way, sadly represents the beginning of the end for her because she never really recovered from the amputation, both physically and psychologically.” 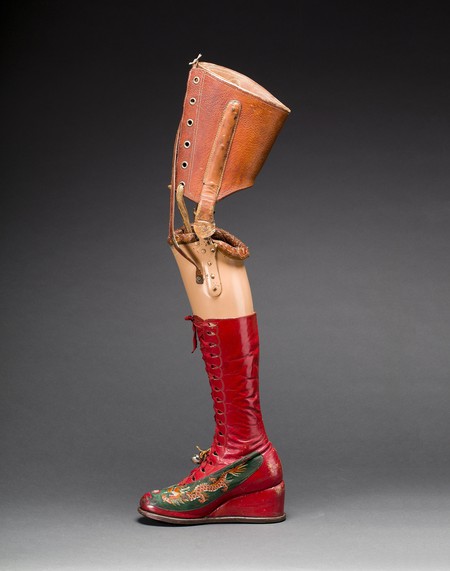 “Much of Frida’s clothing was well worn, covered in darns and splashes of paint – this was her everyday wardrobe. The Mexican clothing that she wore were always separates; she never wore dresses. She would wear the huipil, a square-cut tunic that goes on over the head and has no fastenings; full-length skirts and then the third element would be a shawl, the rebozo, which she would wear in various different ways. Her wardrobe was full of these three pieces, which were interchangeable. She was not afraid to mix patterns and colours. One of the joys of her wardrobe is that you get a beautifully vibrant skirt from Wahaca, which is worn with an embroidered blouse from Puebla, and then perhaps a belt from Guatemala. She was constructing her look from these different elements. It was not only functional in terms of concealing her disabilities; it was also political because she was dressing in non-European clothing, it was a rejection of European style.” 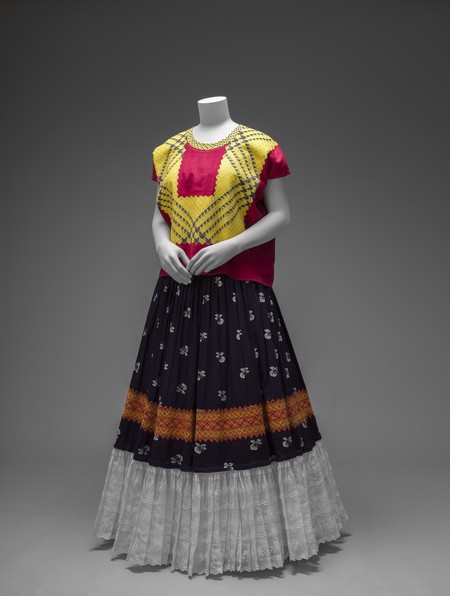 “Frida wore vintage, cheap and expensive jewellery. Maltide Poulat was an important jewellery designer. She studied fine art at the Academy of San Carlos with Diego Rivera and was a friend of the family. It’s been great identifying the different pieces of jewellery and how Frida combined them. The Poulat necklace is a really complex piece. I’m going to hazard a guess it was made for Frida as it has the yin-yang sign, which was very important to her. She incorporated it a lot in her paintings, but we’re unsure who the little miniature is of. It opens up like a locket that has a red velvet-lined recess for what, I don’t know. I think it would be interesting to do more research on this necklace, because wouldn’t it be great if it was made especially for her?” 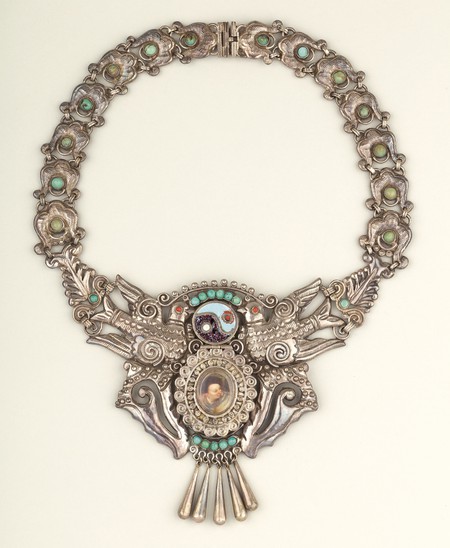 Want to see more art in London? Here are the unmissable exhibitions to see in 2018.