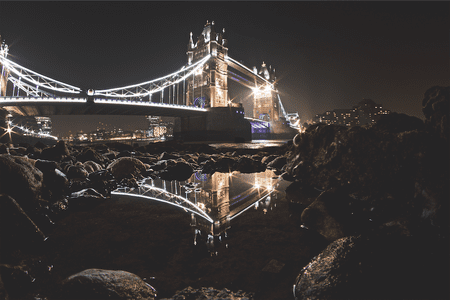 It’s hard to ever imagine London as anything other than a fast-paced city. However, Californian Instagrammer Jesse Stafford has done just that. Having only been in London for 3 years, and a photographer for 2, he is quickly becoming one of our favourites. With very few images that capture the busyness, he finds the most incredible and hidden places that will make you question the hustle and bustle that is London. 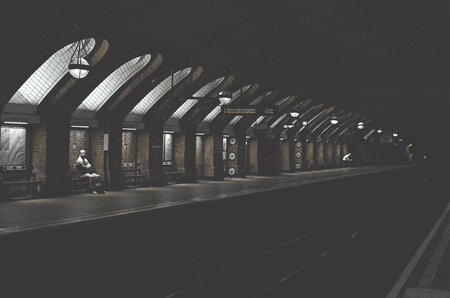 I love the shadows that are created in this station due to the design. What struck me about this shot was the expanse between the two men. 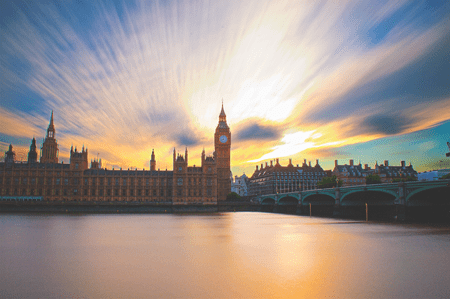 A Summer sunset to remember from this past August. 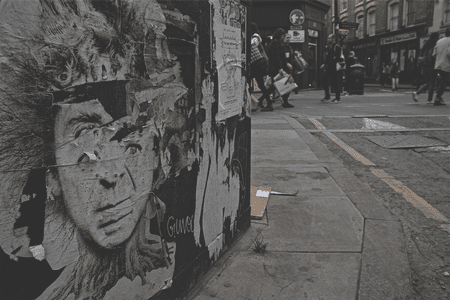 The creativity you see when you walk around Shoreditch is very inspiring to me. 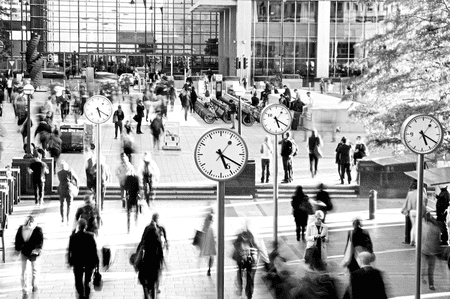 Six-tenths of a second is all you need to show the controlled chaos that is Canary Wharf. 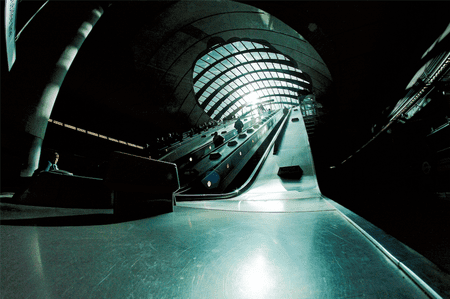 By far my favourite station to photograph. So many great lines. You have to be quick though. I was questioned immediately after I took this shot about what I was doing. Luckily my smooth American accent did the trick.

It’s hard to find a new perspective of this icon but low tide provided this opportunity. 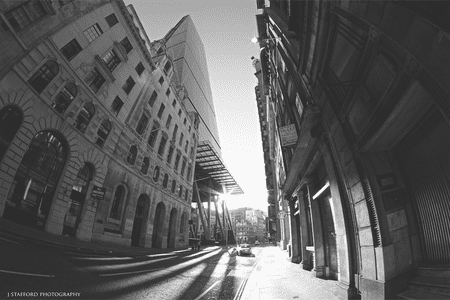 One of the great things about London for photographers is the varying angles of the Sun. There are always new shadows to find. 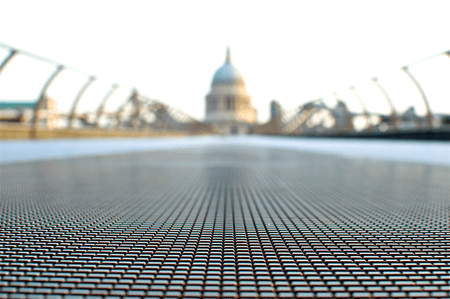 One of the great things about taking photographs early in the morning is that nobody is around when you lay flat on the ground to get a shot like this. 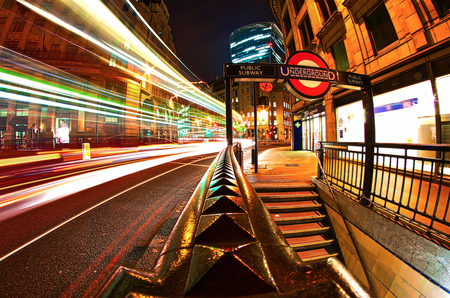 The best light trails are the ones where they turn the roads into works of art. 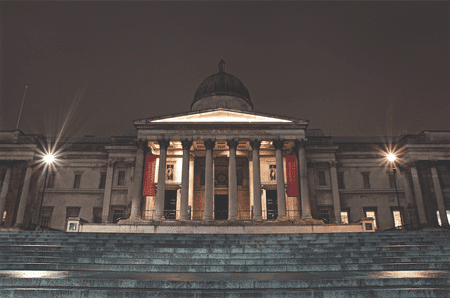 Such a magnificent building inside and out. Sometimes I wish it was this empty inside as well. 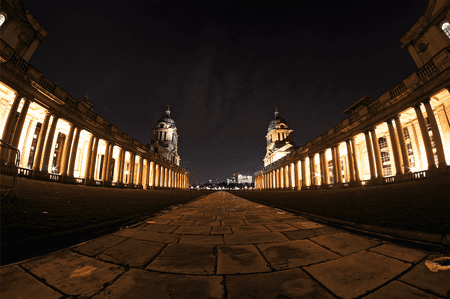 If you have not spent hours walking around and in these gorgeous structures you are doing yourself a disservice. 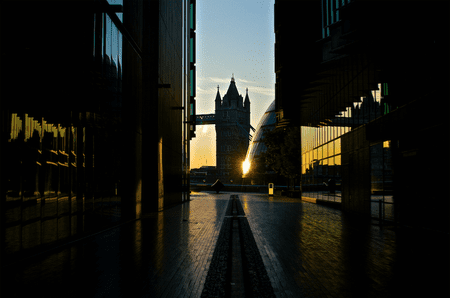 One of the most frequently photographed locations in London. If you want to get this shot without the pesky people getting in the way, get here early. 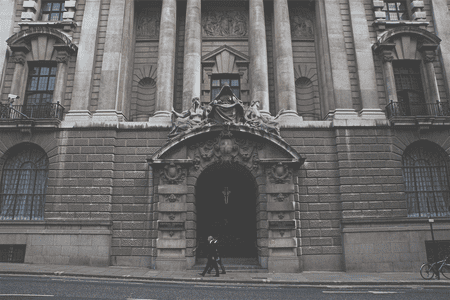 Justice is always watching even when you do not know it. 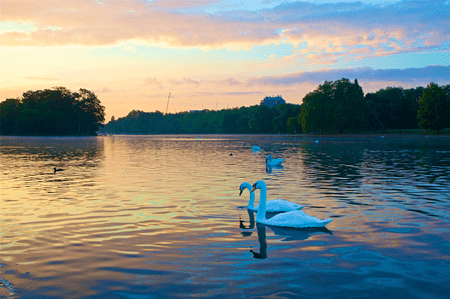 Sunrise on the Serpentine in Hyde Park is such a beautiful thing. 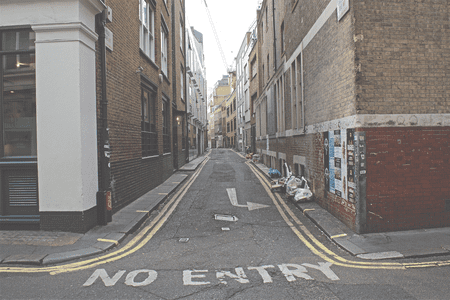 Remnants of the night before strewn along the side of the street. 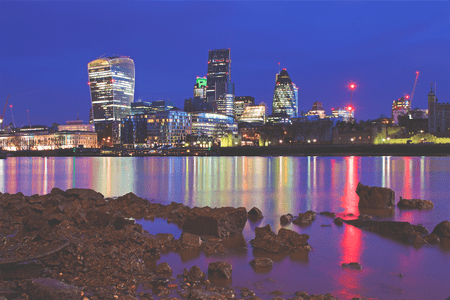 Another low tide gem. You have to love this skyline. 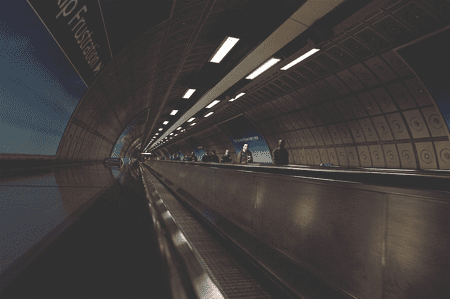 Under Waterloo | Courtesy of Jesse Stafford

The morning commute sometimes feels like an assembly line.