Forget Avocados, This Has Just Been Revealed as Britain's Favourite Breakfast Food 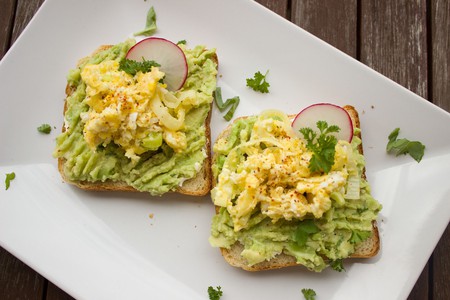 It’s no secret that avocado on toast is as popular as Regina George (pre-meltdown), at least among millennials. But alas, its popularity doesn’t even come close to this British breakfast classic, which continues to ride the waves of public adoration like post-presidency Obama.

Here are some clues. It’s just what the doctor ordered for a hangover. It’s the one food that many meat-eaters are baffled vegetarians are able to go without. And it rhymes with waken, which is fitting because it turns out it’s one of Britain’s favourite smells to wake up to. 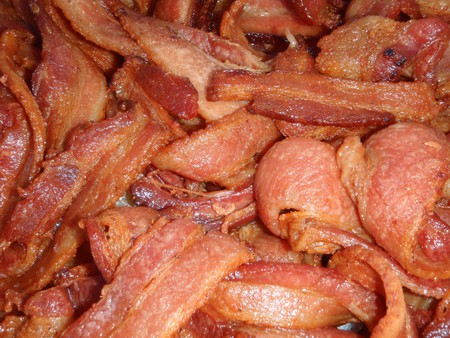 Research commissioned by Holiday Inn Express reveals that a whopping two-thirds of Brits would opt for a bacon sandwich over other breakfast options, while bacon is the unequivocal number one choice for more than half of us. Over three-quarters of the population report feeling “set up for the day” after a bacon sandwich.

White untoasted bread finished with an even spread of butter and ketchup is considered to be the perfect bacon sandwich, which is best enjoyed on a Saturday morning, accompanied by a cup of English breakfast tea.

One in four think that the smell of bacon alone is enough to lure them from their slumber in the morning, while 24% say it reminds them of home. Meanwhile, smelling the good stuff evokes nostalgic memories of childhood for over one-fifth of Brits.

Echoing the age-old maxim “if you want something done properly, do it yourself,” only 40% of those asked think a bacon sandwich tastes better when it’s been made by someone else. 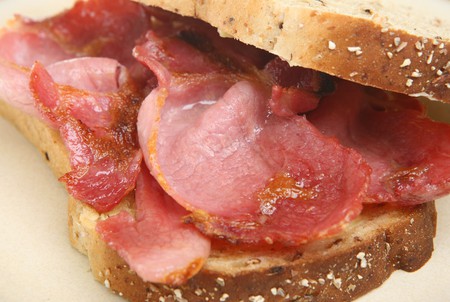 Over half of the 2,000 Britons surveyed confessed they cannot go without bacon, while three in four admit that giving up bacon would never factor in to their new year’s resolutions. It is also clear that men are more stubborn in their addiction to bacon than women – just over a quarter of men think they could give up bacon, while a third of women reckon they could manage it.