How the BBC's Top Gear Finds Its Locations 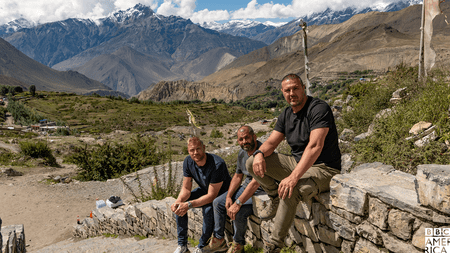 The BBC’s flagship car show, Top Gear, is back on our screens for its 29th season – and because of Covid-19, much of the series had to be filmed in the UK. But not all of it! Culture Trip speaks to executive producer Clare Pizey about how they choose the fabulous locations the team gets to visit.

Clare helps to research the places the team visit – and she gets to join them along the way, so she has first-hand experience of the joys and challenges of shooting abroad. Here’s what she had to say.
Culture Trip [CT]: How do you pick the countries you want Top Gear to visit?

Clare Pizey [CP]: Well, at the moment, we’re having to stay UK-based, but normally, when it comes to picking countries we want to visit, there is no set reason. For the first episode when the three current presenters, Freddie [Flintoff], Paddy [McGuinness] and Chris [Harris], came together in 2019, we made a film with the first cars they’d ever owned. We wanted it to be a foreign shoot and had many discussions on where to go. In the end we chose Ethiopia, because it is the birthplace of mankind – back to the beginning, just as they were going back to the beginning of their relationship with cars. 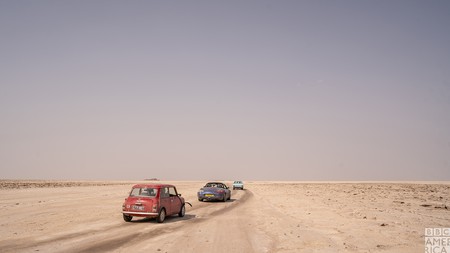 For our special in Nepal, we were looking for an arduous journey in city cars with a special endpoint – so the Forbidden City of Lo Manthang was a brilliant final destination.

CT: Top Gear has been all over the world already; how hard is it to find fresh ideas?

CP: All of our ideas start with the cars, so once we’ve nailed that, the choices naturally become limited – which, in a strange kind of way, helps. 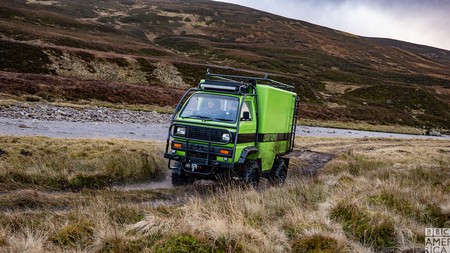 CT: Part of Top Gear visiting other countries is going off the beaten track and showing parts of countries that aren’t always talked about. Is this important to you when choosing locations? And which of the locations have surprised you the most?

CP: We are incredibly lucky to have seen some amazing places around the world and – as I think the presenters’ reactions prove – we have never taken that for granted. 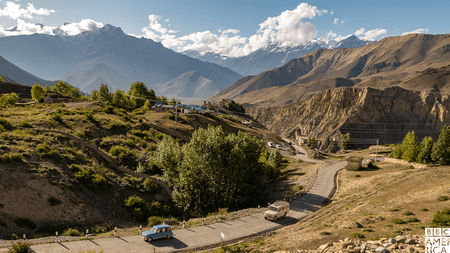 Nepal was staggering in its beauty, but also in the very real danger of its roads – roads that the locals use every day! Ethiopia was the most wonderful country I have ever visited. When we flew into the starting point of filming in Borneo, there were chickens on the plane with us – we really do get to see and experience things that are unique – and again, we never take these things for granted.

CT: How important is it that the presenters embrace the cultures of the different countries they visit?

CP: It’s very important and we are always respectful. We are very clear that we are guests in other peoples’ countries and will always be mindful of that. 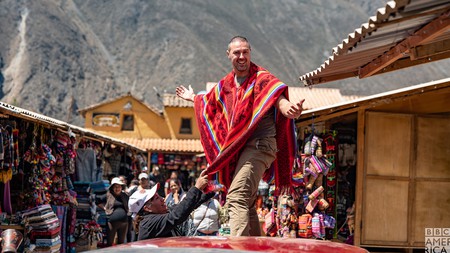 CT: What are the biggest challenges you face when filming abroad?

CP: Cars breaking down, running out of daylight, very long journeys and being very, very tired. 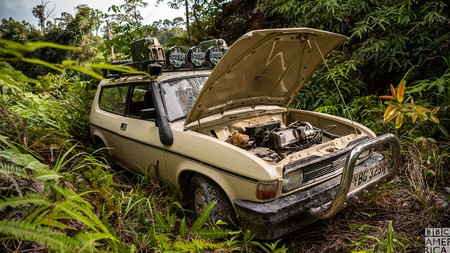 Cars breaking down presents one of the biggest challenges | © BBC America

CT: Although Top Gear gets to go to glamorous locations around the world, lockdown has meant you’ve had to focus on the UK. What does the UK offer in terms of shooting?

CP: It’s often very easy to forget the beauty that is on your own doorstep. People have asked if the scale of the show will feel smaller because we can’t travel abroad, but we have some of the best driving roads and beautiful scenery in the world right here in the UK, as viewers will see on the Welsh road trip we’ve done in our most recent series. We haven’t done a big film in Scotland or Cornwall yet – there are still plenty of places for us to explore. 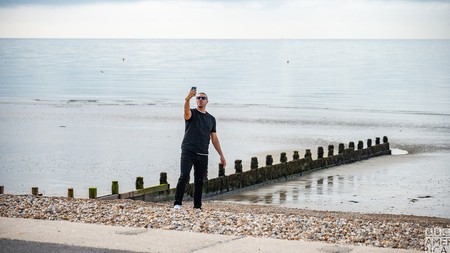 Shot in the UK: ‘It’s easy to forget the beauty that is on your own doorstep’ | © BBC America

CT: When planning to take the presenters over narrow mountainous paths and other dangerous routes, is there a worry of, “What if this goes really, really badly?” And how do you assess whether it’s worth taking the risk?

CP: All of our shoots are recced by a producer, and then there’s a pre-shoot recce with health and safety. Of course there is a worry about things going wrong, but there is always a plan. 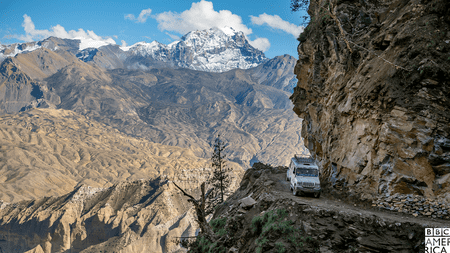 CT: Where has been the worst location to shoot – and why?

CP: It’s never the location’s fault that something is difficult – it’s because something goes wrong with the cars, or the shoot itself. So that’s on us, not the location. 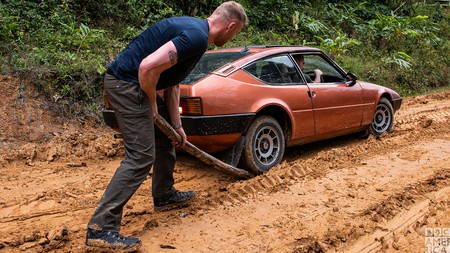 ‘If something goes wrong, it’s never the fault of the location’ | © BBC America

CT: Are there any far-fetched places you would love to take Top Gear to?

CP: There are, but for the foreseeable future we are concentrating on the UK – so watch this space.